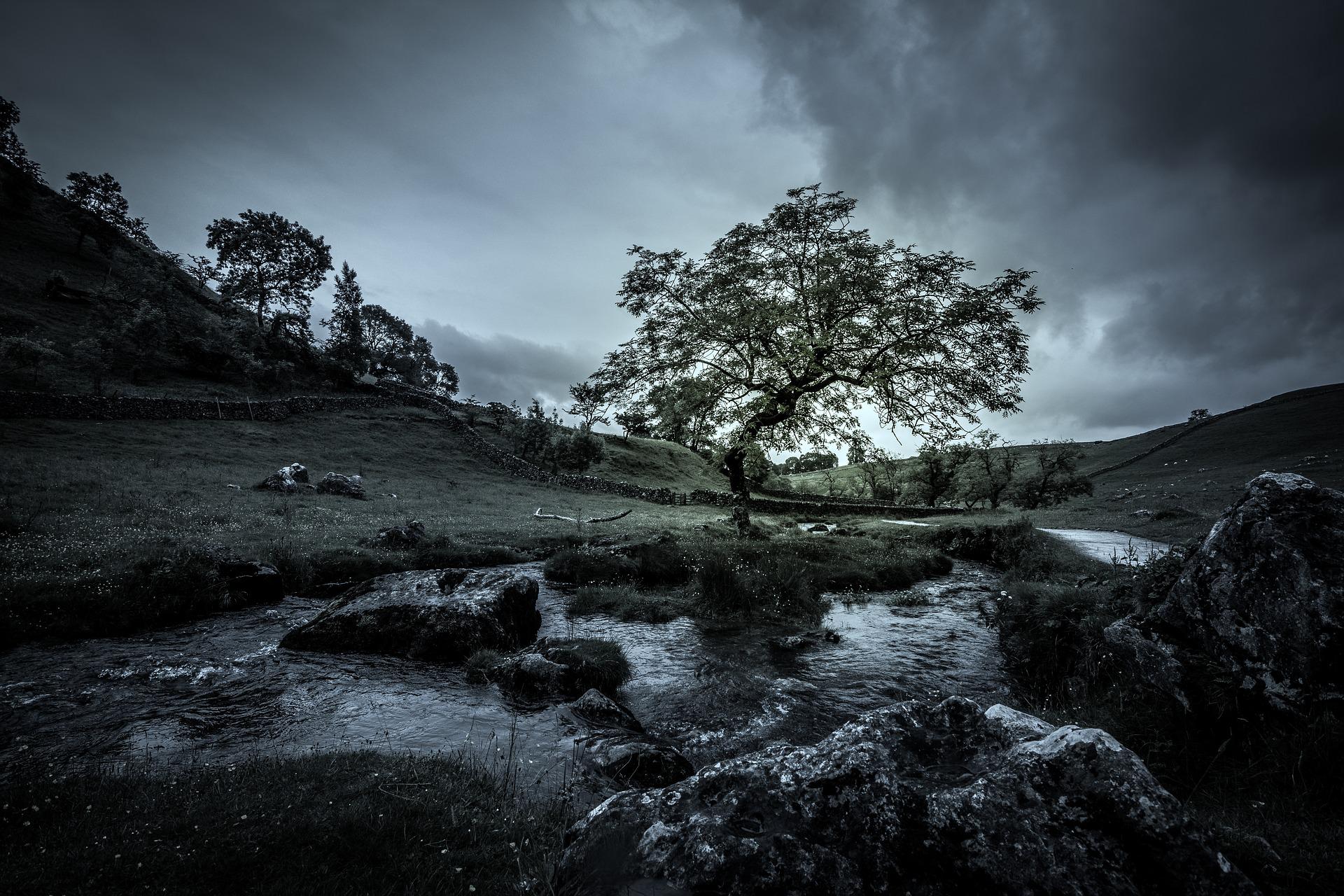 "There is little doubt that the US will need a prolonged period of fiscal austerity in order to reduce its structural budget deficit."

There is a risk that fiscal policy could significantly retard the growth rate of the US economy next year. Congressional Republicans and the White House are now locked in negotiations to raise the federal debt ceiling. The Republicans are demanding large multiyear spending cuts as the price of allowing the government to resume borrowing.

One little noticed fact in these negotiations is that the Obama administration’s proposed budget for fiscal 2011-12 will generate more fiscal drag than any budget since 1950. The budget submitted by the Office of Management and Budget (OMB) three months ago projects that the tax share of GDP will increase from 14.4% of GDP to 16.6% in the new fiscal year. It also projects that the spending share will decline from 25.3% to 23.6%. If these projections come to pass, the federal deficit will decline from 10.9% of GDP to 7.0%.

The tax increases will result from the tax cuts enacted by Congress last December expiring. At that time Congress approved a 2% reduction in Social Security taxes and gave the corporate sector 100% first year depreciation allowances on new equipment investment. As a result of these policies, Social Security tax receipts are projected to decline from $632 billion in fiscal 2010 to $559 billion this year and rebound to $660 billion next year. The depreciation allowances will hold corporate tax payments at $198 billion this year compared to $191 billion during 2010 despite robust gains in profits. The OMB is projecting that corporate taxes will rebound to $327 billion next year.

The projected spending cuts reflect the unraveling of the Obama stimulus program enacted during 2009. One of the biggest items is a sharp reduction in aid to state and local governments. During the past three fiscal years, the administration gave the state and local governments $158 billion to help cope with their large fiscal deficits. These deficits were $110 billion in fiscal year 2009, $191 billion in fiscal year 2010, and $130 billion this year. In the upcoming fiscal year which starts this July, this aid will decline from $59 billion to $6 billion despite the fact that states are now projected to run deficits of $103 billion. State and local governments have shed 535,000 jobs since August 2008 even with assistance from Washington. As a result of the loss of federal aid, they could be forced to lay off several hundred thousand more people unless their unions agree to pay cuts.

The Republicans want to increase the fiscal restraint next year by proposing further spending cuts. If they are successful, the fiscal drag could be well over 4% of GDP. As the standard multiplier for fiscal policy is 0.66, the total drag on the economy could exceed 2.6% of GDP.

The outlook for US fiscal policy has several implications. First, it increases the risk that the US growth rate could slow during the first half of 2012. The tax cuts this year have helped to compensate for the recent increase in gasoline prices. Once they expire, there will be a squeeze on disposable personal income which could depress retail sales. Companies will probably also rush to take advantage of the accelerated depreciation allowances during the second half of 2011 and then reduce spending early in the new year. The economy’s growth rate during the first quarter of 2012 could dip to 2.0%.

Secondly, the prospect of fiscal drag depressing growth will force the Federal Reserve to maintain an accommodative monetary policy. The Fed will be reluctant to shrink its balance sheet or raise interest rates if the unemployment rate appears likely to remain above 8.0%. The White House might even lobby the Fed to resume its policy of quantitative easing.

Thirdly, the prospect of the Fed remaining on hold while the European Central Bank and central banks in many developing countries are raising interest rates to combat inflation suggests the US dollar is likely to remain weak.

The prospect of the economy losing momentum in an election year would ordinarily trigger discussion in Washington about more fiscal stimulus. But as a result of the new obsession with deficits there is no discussion about protecting the economy. The Republicans have offered no proposals to extend the Social Security tax cuts beyond 2011. The White House will have to accept new spending cuts as the price of increasing the debt ceiling.

There is little doubt that the US will need a prolonged period of fiscal austerity in order to reduce its structural budget deficit. The question which has not been asked is whether the fiscal drag should be so frontloaded as to jeopardize the economy’s recovery during an election year. Such a risk now clearly exists in 2012.

The writer is an editor of “What’s Next?: Unconventional Wisdom on the Future of the World Economy”, which can be found online at whatsnextbook.com, as well as Chairman of David Hale Global Economics.