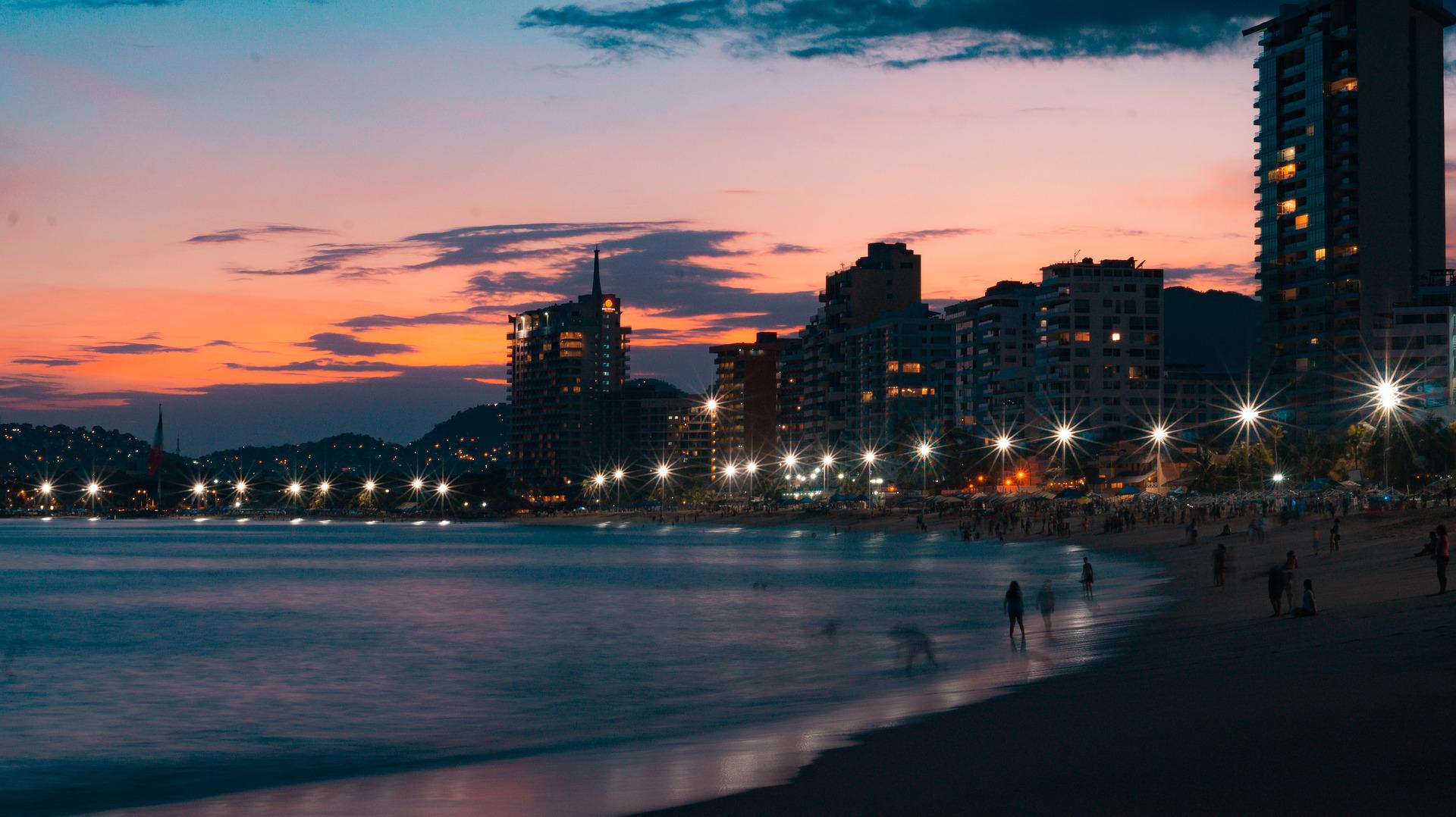 One day Mexican historians may be able to argue that their country advanced economically by windfalls and politically by disasters – as South Africa’s leading economic historian described his country in the 1930s. C.W. de Kieviet was referring to the great gold discoveries of the late 19th century. In Mexico’s case the windfall of the 20th century was oil. It has allowed Mexico to borrow from global capital markets and provides a third of the current government’s funding.

The two shocks that have shaped Mexico’s political history are the revolution of 1910-1916 and the collapse of communism in 1989. The revolution produced several years of civil strife and paved the way for a one-party state. Under the Institutional Revolutionary party (PRI), Mexico developed a corporatist economy characterized by protectionism, nationalization of important industries and limited engagement with the global economy. Economic policy changed dramatically during the 1980s because of a debt crisis and the collapse of communism. After becoming president in 1989, Carlos Salinas began to promote Mexico as a target for foreign capital. But at the 1990 World Economic Forum in Davos he discovered that investors were excited about opportunities in the newly liberated Eastern Europe, not Latin America. He decided to gamble on a bold new concept: the North American Free Trade Agreement.

The advent of NAFTA helped to transform Mexico’s economy and political system. Exports rose from 15 per cent of gross domestic product in 1985 to almost 30 per cent last year. Foreign direct investment mushroomed from an annual $4bn (Euros 3.5bn) 10 years ago to $14bn in 2002. Through economic liberalization, Mexico’s political system became more open and democratic. The PRI lost control of the Mexican Congress in 1997 for the first time since the late 1920s and in 2000 the Mexican people elected a non-PRI president.

The problem is that democracy has made Mexico harder to govern. Before Sunday’s parliamentary elections President Vicente Fox’s National Action party (PAN) had a minority of seats in the Congress and was unable to enact significant legislation. The Congress was gridlocked over proposals to broaden the tax base, to open the energy industry to foreign investment and to liberalize the labor market. The resounding defeat for the PAN could leave Mr. Fox a lame duck president for the remaining three years of his term.

The shock that may help to break prolonged political gridlock is the rise of China. There is now a widespread fear among Mexico’s elite that China will soon displace it as America’s second largest trading partner. For this reason, Mexico was the last country to approve China’s entry into the World Trade Organization in 2001.

Mexican concerns about China are legitimate. The manufacturing companies in the maquiladora assembly zone have lost more than 200,000 jobs since 2000, in part because of companies transferring production to Asia. Mexican labor costs are three to four times as high as China’s. Mexico’s electricity costs twice as much because of a lack of foreign investment in the energy sector. Mexico depends heavily on exports of traditional cyclical goods, such as cars and television sets, while Taiwanese companies are rapidly expanding China’s high technology exports. Foreign direct investment into Mexico amounts to $12bn-$14bn a year. China’s FDI is now running at nearly $55bn a year, with $16bn in the information technology industry alone. A growing number of Japanese, US and European companies now regard China as an attractive manufacturing base for global exports, not just a robust market for domestic consumption. They will ensure that China continues to expand its share of world trade at the expense of other countries.

The question for Mexico is whether China will precipitate as dramatic a change in economic policy as Mr. Salinas’ trip to Davos. He was able to promote NAFTA at home because Mexico was still a one-party state. But today the PAN, the PRI and the leftwing Democratic Revolutionary party (PRD) must find common ground on electricity privatization, tax reform and labor market deregulation in order to reduce Mexico’s manufacturing costs. If they fail, not only will Mexico lose market share in the US but there will also be a continuing exodus of manufacturing jobs and rising unemployment.

It is ironic that a non-democratic country such as China should play a critical role in revitalizing the democratic institutions of Mexico. It is one more example of globalization at work. Economic liberalization sets the stage for political opening but will succeed only if democracy produces policies to promote competitiveness. Mexico now needs multi-party co-operation to achieve its full economic potential and meet the challenge of China’s global expansion as a trading nation.