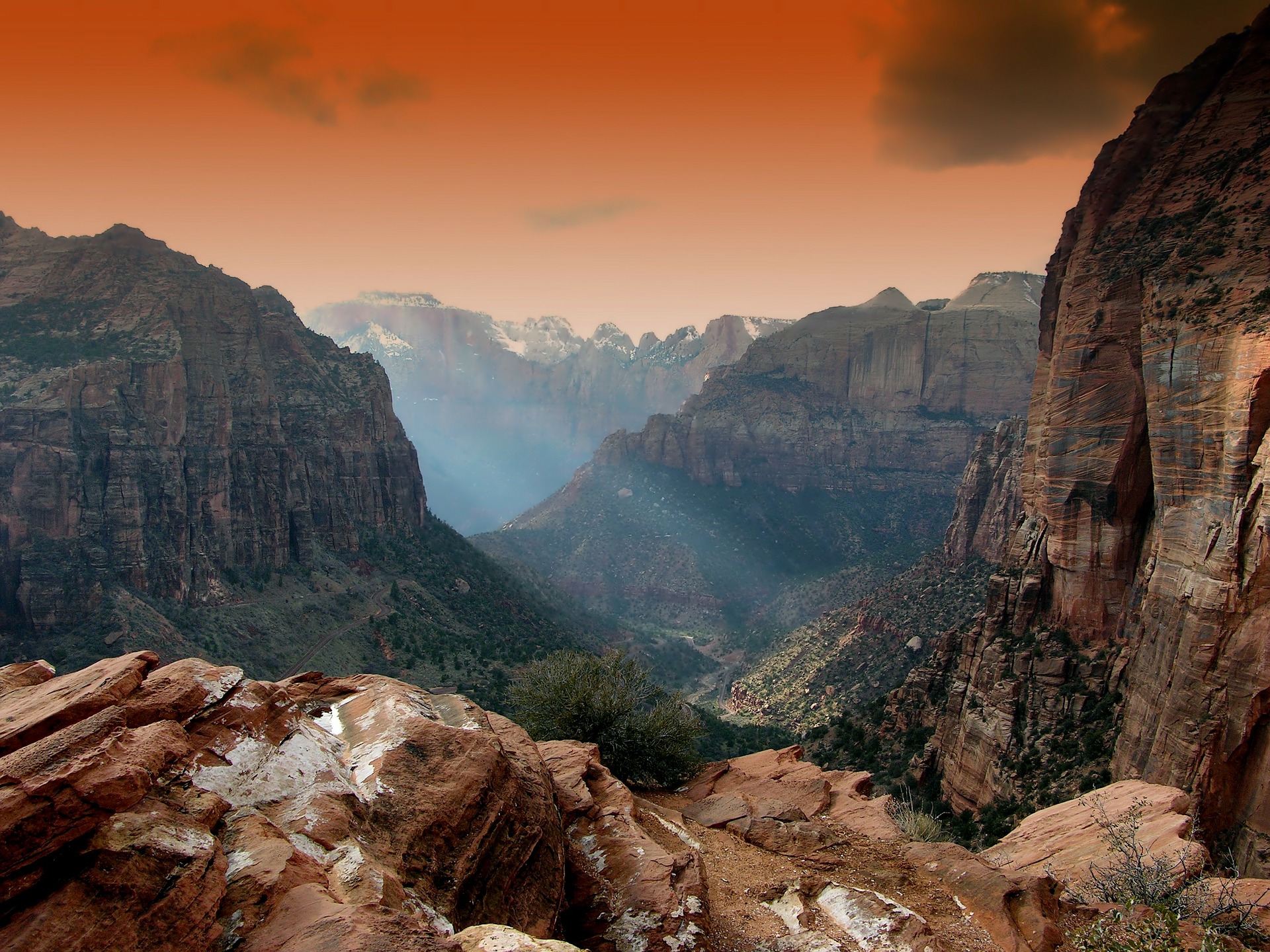 "There are four main factors that explain why the current cycle has not been accompanied by big bank failures."

One of the most remarkable features of the current financial cycle has been the resilience of the US banking system. It has performed far better over the past two years than during the recession of 1990-91 and after previous periods of great stock market weakness.

There are four main factors that explain why the current cycle has not been accompanied by big bank failures. First, there was far less margin borrowing during the recent stock market bubble than during the bubble of the late 1920s. At the peak in March 2000, margin debt was less than 2 per cent of gross domestic product. At the peak in late 1929, margin debt was nearly 9 per cent of GDP. Since the decline in the value of the US equity market since March 2000 has exceeded 90 per cent of GDP – compared with 60 per cent during 1929-31. A large volume of margin debt would probably have led to a wave of loan defaults by investors with falling equity portfolios.

Second, the banking system did not finance the speculative capital-spending boom that drove the economy’s growth during the late 1990s. It was financed instead through a process of securitization that transferred risk from banks to insurance companies, mutual funds, pension funds and retail investors. The banks have suffered some losses from lending to the telecommunications, media and technology companies that powered the boom. But these have been modest compared with those of the investors who purchased TMT shares and bonds.

Third, US banks restrained themselves from property lending during the recent cycle far more than they did during previous business cycles. As a result, the delinquency rate on property lending was only 1.76 per cent last year, compared with 10.56 per cent in the second quarter of 1992.

Last, the overall level of loan delinquency was only 3.99 per cent in the most recent quarter – compared with 5.38 per cent in the early 1990s – because of a strong performance by the US corporate sector. Over the last decade, the return on assets of the 100 most indebted US companies in the Standard & Poor’s 500 has fallen from a peak of 9 per cent to about 6 per cent. In Japan, by contrast, the most indebted companies have rates of return of less than 1 per cent on assets.

Suggestions that the US could be headed for a protracted downturn comparable to Japan’s are ridiculous because of the difference in corporate performance. US companies allocate assets more efficiently than their Japanese counterparts and would not tolerate a decade of asset returns close to zero. Meanwhile, the securitization process has encouraged US investors to write off debt far faster than has been the case with Japanese banks.

The superior performance of US banks has profound consequences for the global banking industry. If we compare market capitalizations, there is little doubt that US banks are far stronger than their Japanese and European counterparts. Citigroup, for example, boasts the largest bank market capitalization in the world – $234bn – in spite of weakness in its share price last year. This compares with $135bn for the Hong Kong and Shanghai Bank, Britain’s biggest, and $72.7bn for UBS of Switzerland, the largest in continental Europe. The market capitalization of Germany’s banks has fallen to pitiful levels – Deutsche Bank’s, for example, is only $43bn – while Japan’s once-mighty banks are a shadow of their former selves. Much the same goes for investment banks: America’s tower above their global competitors.

The competitive strength of America’s banks was once constrained by laws that banned interstate banking and separated commercial banking from investment banking. Now those fetters have gone, there will be no simple way for the world to meet the resulting competitive challenge. In the case of Europe, the obvious solution would be for banks to merge across national borders. Japan’s banks, however, have such great problems with non-performing loans that they are unlikely to be a global force again for at least another decade.

The big consolation for people worried about US banking power is that it should ultimately help to stimulate economic recovery. As Japan has demonstrated, zero interest rates cannot promote recovery if a country’s banking system is riddled with bad debt. But if the banking system is well capitalized and profitable, the odds are high that monetary policy will be effective. It is the resilience of America’s banks, not just the Federal Reserve’s monetary policy that will set the stage for economic recovery later this year.