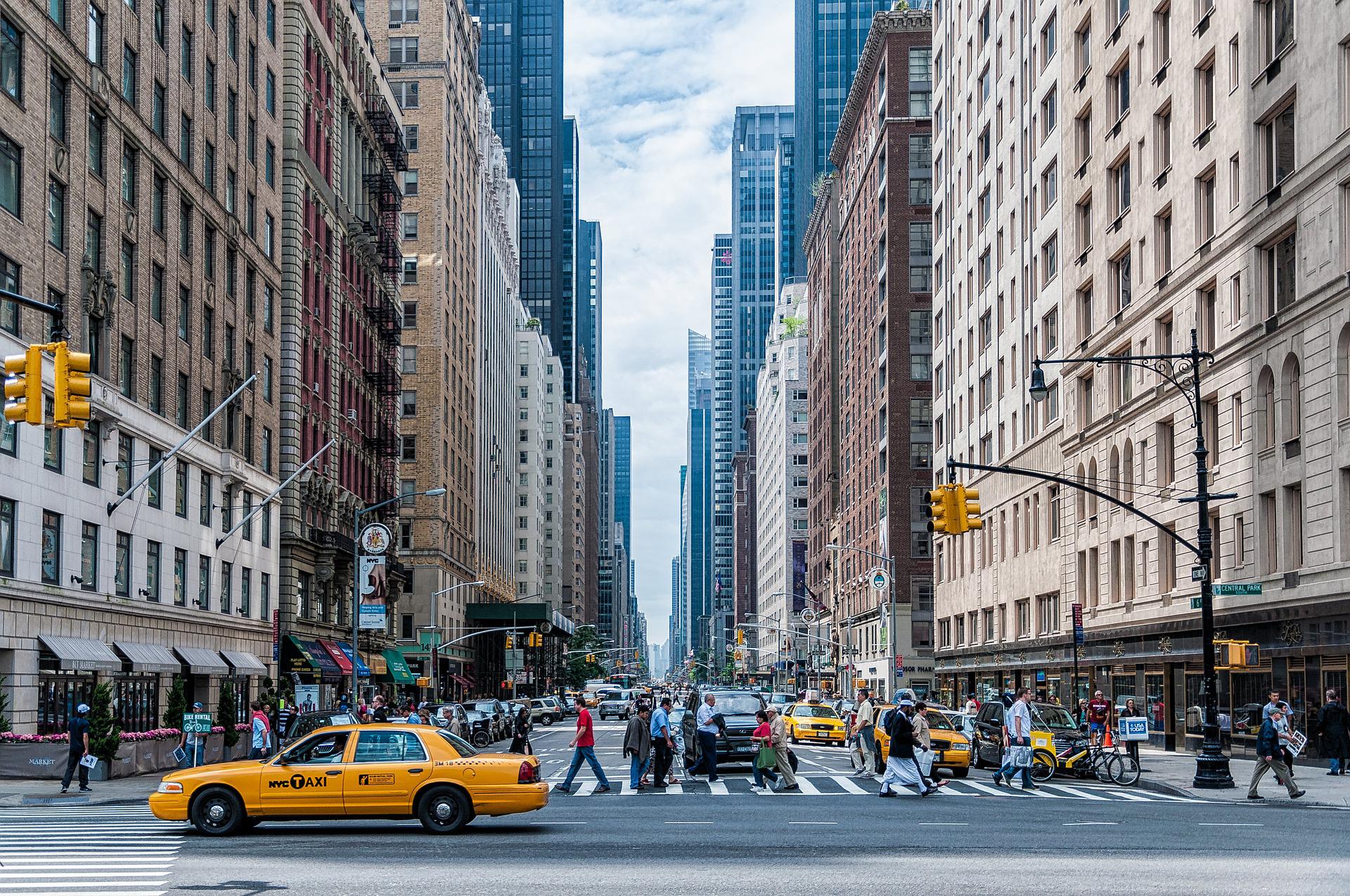 Why Foreign Investment Is Good For the American Economy

"It is very distressing that many American politicians now associate globalization with a loss of jobs."

There is now remarkable hostility in Washington to the international activities of American corporations.

John Kerry has been attacking American firms for employing people in other countries and diversifying their businesses on a global basis. He refers to some CEOs as “Benedict Arnolds”. He also has suggested that the U.S. should end the deferred tax treatment of foreign corporate income and offer an amnesty to firms which repatriate offshore profits. The U.S. offers this tax deferral because it is unique among the major industrial nations in taxing all global income. Without tax deferral, American firms would suffer a major competitive disadvantage compared to firms in other countries.

There is growing support in Congress for enacting a tax bill which would apply a 5.25% tax on firms which repatriate their profits to the U.S. This legislation would be part of a larger bill to replace existing tax laws which conflict with a WTO ruling.

The tax deferral on foreign income is important to U.S. business because the U.S. is unique among the G-7 nations in taxing global income. American firms already pay a very diverse mix of tax rates on their foreign income. The levels range from 41% in Italy and 30% in Germany to 11% in China, 15% in Mexico, and 10% in Singapore. If they did not have a tax deferral, there would be a strong incentive to redomicile their operations to Bermuda, where the current effective tax rate is 11%.

What John Kerry fails to recognize is that foreign direct investment has become one of the most powerful forces for both global economic integration and promoting American values. The level of global FDI has shot up from modest levels during the 1970s to $200 billion per annum during the early 1990s and a peak of $1.45 trillion during 2000, when there were large foreign takeover bids for American firms. In recent years, about 70% of FDI has flowed to the industrial countries and about 30% to the developing countries. The U.S. has had great trade tensions with Japan in the past largely because of differences over corporate investment. In the decades after World War Two, Japan severely restricted FDI in order to protect local companies. Korea followed a similar policy. On the eve of the great east Asian financial crisis in 1997, Japan had only $17 billion of FDI while Korea had $12 billion. China, by contrast, has completely opened itself up to foreign companies. During the past decade, they have invested over $500 billion and become the dominant players in sectors as diverse as cellular telephones, automobiles, and soap. China has a large trade surplus with the U.S. because foreign companies now produce over 55% of China’s exports. Wal-Mart, for example, buys $40 billion of goods from China each year. But it buys only $14 billion from Chinese companies. The other $26 billion comes from American, Japanese, and Korean firms with manufacturing plants in China. As a result of these corporate linkages, China is experiencing such a dramatic surge of imports for capital goods and components for reassembly that it is now running a global trade deficit.

It is very distressing that many American politicians now associate globalization with a loss of jobs. During the years since 1960, the American economy has produced 60 million new jobs while the import share of GDP has grown from 4% to about 14%. Multinational firms pay on average 19% higher wages to blue collar workers than purely domestic firms. The U.S. has recently suffered an export slump because of a global economic slowdown but during 2004 and 2005 exports are likely to be a leading growth sector. John Kerry should be giving speeches about how he will open markets for American business and use foreign direct investment to promote democracy in backward regions of the third world with closed economies. His policy of opposing multinational investment will only reduce America’s export potential and enhance the competitive position of companies in Japan and Europe.