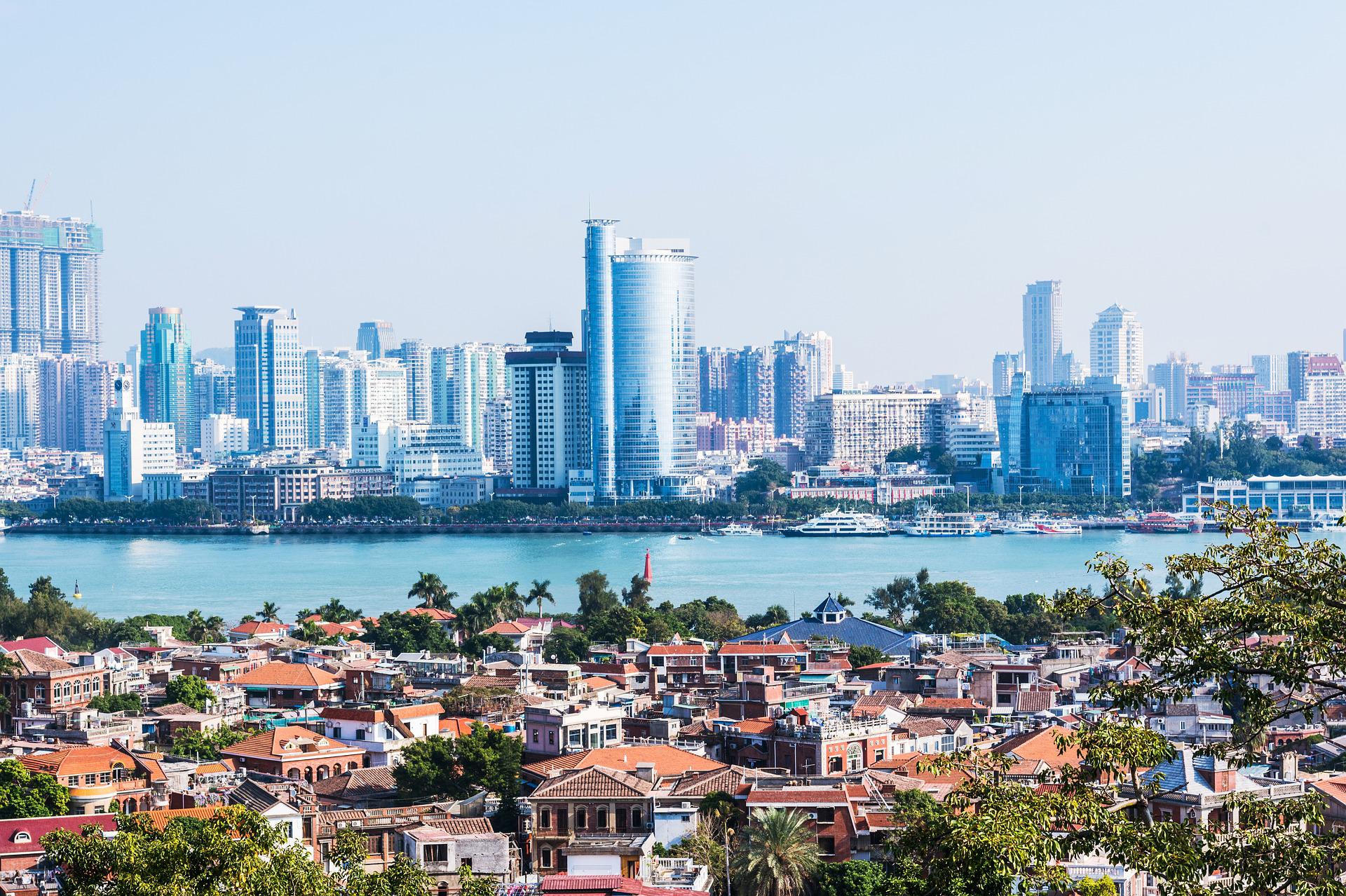 Why China’s Growth Will Slow

"If the structural changes now occurring in wages and the cost of capital dampen profits and investment, they could also gradually reduce China’s potential growth rate."

China is now embarking upon a new five year plan designed to alter the economy’s growth mix and how it interacts with the rest of the world. The government says it wants to focus upon the quality of growth rather than just maximizing it. It wants to reduce the country’s dependence upon exports by raising the consumption share of GDP while focusing more investment on a variety of new growth sectors such as alternative energy. The new growth target in the five year plan is only 7.0%. Few analysts take this number seriously because the economy grew by 11.2% per annum between 2005 and 2010 despite the fact the previous growth target was only 7.5%. But there are two structural changes occurring in China’s economy today which suggests the economy’s growth rate is likely to decline from the robust levels of recent years.

First, China is now confronting a labor shortage in its eastern provinces. The Chinese press reports that the region needs twenty million more workers. The labor shortages a decline in the population of young people. China’s birthrate fell sharply during the 1970s because of the one child policy. The labor shortage helped to boost wages by over 20% last year. Several provinces also increased their minimum wages by 20%. The new five year plan proposes boosting the minimum wage by 13% per annum during the next five years. The labor shortages and the government’s wage policy suggest that China could be heading for a prolonged period of 15-20% wage growth.

Such wage growth could boost Chinese unit labor costs after a long period in which productivity growth exceeded wage growth. During the period 1998-2008, unit labor costs fell 40%. If unit labor costs increase, there could be a squeeze on corporate profit margins. The producers of low value-added products such as textiles and toys will be especially vulnerable to such cost pressure because they have less potential to boost productivity.

Japan went through a similar adjustment forty years ago. The wage share of GDP fell from 60% during the 1950s to 50% during the boom of the 1960s. It then rose back to 68% during the 1970s as the labor market tightened. The rise in wages depressed corporate profit margins and the stock market.

The other important change about to occur in China is an experiment with interest rate liberalization. The central bank has now authorized one medium-sized bank to begin accepting competitive bids for deposits. China has traditionally maintained tight controls on deposit yields and lending rates in order to protect bank profit margins. This policy has held the yield on bank deposits below the inflation rate and penalized household incomes. One year ago retail bank deposits yielded only 2% despite a nominal GDP growth rate of 18%. The central bank has recently raised interest rates in order to combat inflation, but they are still very low for a country with China’s growth rate. There is an informal lending market in which interest rates are several times higher. Small companies which lack access to the big banks rely on this informal market. If yields on bank deposits were to catch up with market-determined yields, there could be a significant increase in household income.

Most international observers would regard such a change as a prudent and benign rebalancing of the Chinese economy. China’s high investment rate has created excess capacity which forces it to export aggressively. The high level of savings in the household and corporate sectors resulting from China’s growth mix has produced a large current account surplus. If the structural changes now occurring in wages and the cost of capital dampen profits and investment, they could also gradually reduce China’s potential growth rate to the 6-7% range from numbers exceeding 10% recently. If there is less capital spending, there will also be less pressure to export. The world recession of 2008-09 taught China the risk of depending upon foreign trade. It now accepts the need to rebalance in favor of consumption, but such a change will also set the stage for China to shift from being a high growth to a moderate growth economy.