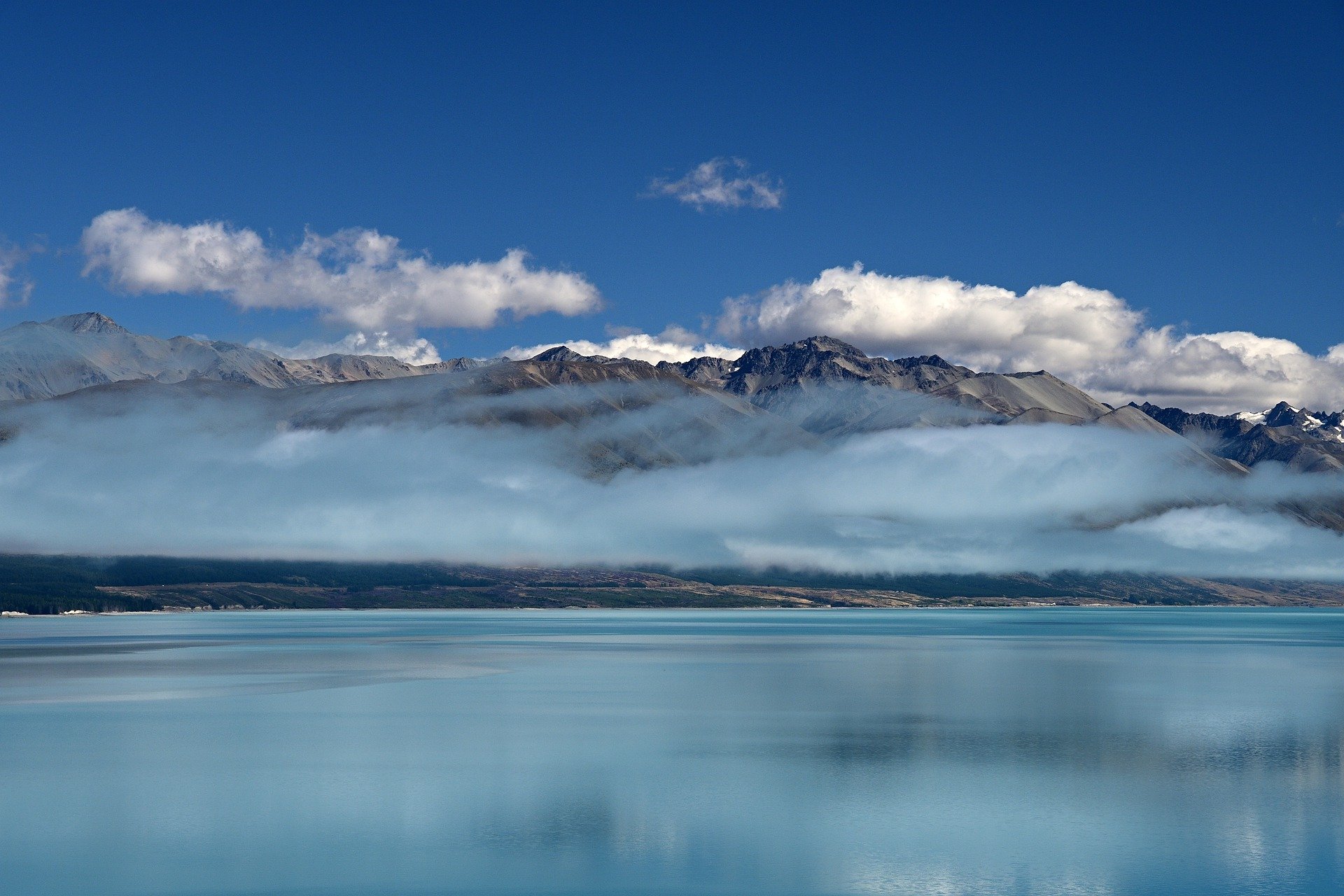 Why Bernanke Has Lost Control of Commodity Prices

"If the Congress does not want to rescue the US banks during 2009, it must stabilize the housing market during 2008."

Federal Reserve chairman Ben Bernanke has presided over more dramatic changes in US monetary policy than any other Fed chairman during the second half of the 20th century. But what may most distinguish Mr. Bernanke from his predecessors is the unique global environment in which he is operating. Mr. Bernanke appears likely to go down in the history books as the first Fed chairman to preside over a recession without any co-incident decline in the level of commodity prices. On the contrary, commodity prices have risen to record highs since the US economy began to slow sharply last year.

Some pundits also attribute the upsurge of commodity prices to the impact of Federal Reserve easing on the value of the dollar and commodity speculation. There has been a large influx of institutional money into commodity index funds during the past few years. Wall Street now regards commodities as a new asset class for investors. There is no doubt that the index funds’ and hedge funds’ share of commodity trading has increased sharply since the current cycle began five years ago. But there have also been large price increases for commodities without any futures contracts, such as iron ore, coal, and potash so there is no precise way to measure the precise impact of speculative money flows on commodity prices.

The Fed has so far ignored the impact of its monetary policy on commodity prices because of its overwhelming obsession with stabilizing the US financial system. The US economy now has a major problem with negative housing equity. Home prices have fallen by a national average of 16% since 2006. In the formerly hot markets of Miami, Los Angeles, and Las Vegas, they have declined by nearly 25%. At the current rate of price decline, 14 million Americans will have negative equity in their homes by year end. The house price decline is creating the risk that there could be an upsurge of defaults on the country’s $7 trillion of prime mortgages, not just the subprime loans. The IMF recently issued a forecast that American banks could lose $300-$400 billion on property loans this year. Such a loss would have a devastating impact on bank balance sheets because the US banking system has only $1.35 trillion of equity capital. The scope of the crisis evolving in the housing market is now too great for the Fed, alone, to resolve. The Fed will also need help from the White House and Congress.

The Congress is now debating legislation to have the government provide $300 billion of FHA insurance guarantees for subprime mortgages after the banks write the loans down to their foreclosure value. Such insurance guarantees could help to prevent 1.5 million mortgages from going into default and increasing the nation’s stock of surplus housing. Such a rescue would probably also boost the value of subprime mortgage loans now trading at large discounts to face value. President Bush initially said he would veto such legislation because it would reward speculators but his opposition lessened when Republican leaders in the Senate gave Fannie Mae responsibility for covering any losses on the insurance guarantees.

The Federal Reserve can no longer carry the full burden for containing the housing slump. The decline in the dollar and upsurge occurring in commodity prices is now rapidly becoming a threat to consumer income. The White House and the Congress must now intervene with new policies to prevent a further upsurge of defaults and loan losses. If they fail to act, they may soon have to consider alternative legislation mandating the federal government to assist in the recapitalization of the US banking system with public money for the first time since the 1930’s. If the Congress does not want to rescue the US banks during 2009, it must stabilize the housing market during 2008.