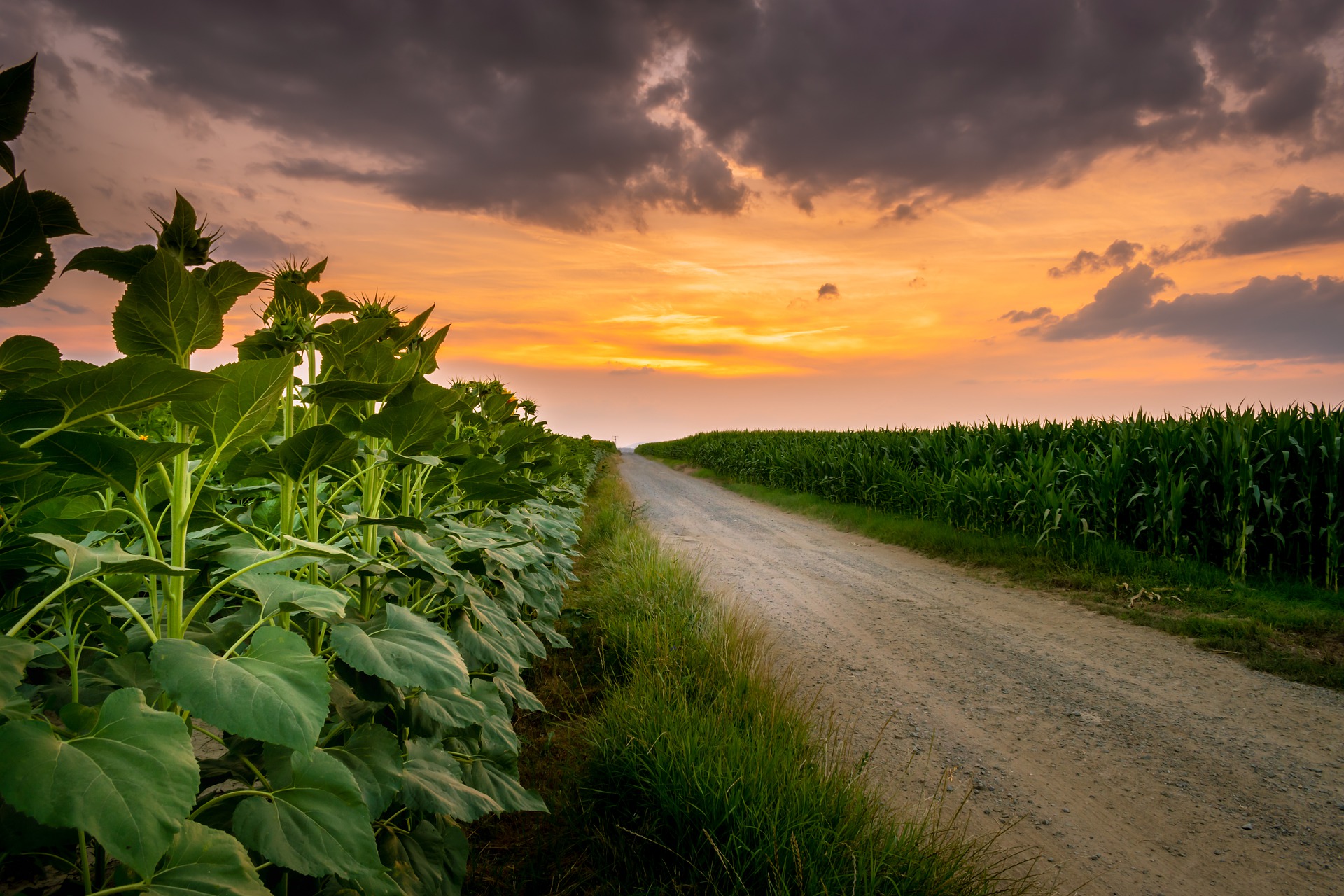 Where the Dollar’s Decline Is Taking the World

"This obsession with China's exchange rate on top of the credit crisis has been fatal for confidence in the dollar. If Saudi Arabia now gives up on the dollar."

The recent decline of the dollar is not a by-product of traditional concerns about the US current account deficit. The US economy is in the midst of an export boom that could reduce the deficit from more than 6.5 per cent of gross domestic product in 2006 to 4-5 per cent next year. Strengths in the US economy have been ignored because of concerns about credit ratings. However, dollar weakness has stemmed not just from subprime concerns, but from US foreign policy imperatives in China and the Middle East. The greatest continuing risks are not to be found on Wall Street, but in Beijing and Riyadh.

The dollar’s weakness reflects new market apprehensions about both the economy and the dollar’s status as a reserve currency in the Middle East and Asia. Wall Street has produced a credit crisis for banks by securitizing more than Dollars 900bn (Pounds 437bn) of subprime mortgage loans. The ultimate default rate on these loans could rise as high as 20-25 per cent, so there are Dollars 200bn-Dollars 250bn of bad paper now circulating in the financial system. As the credit rating agencies have issued widespread downgrades of securities that previously had scores of triple or double As, investors have taken fright and been fleeing all asset-backed securities.

The credit crisis has depressed the dollar for three reasons. First, foreign investors were big owners of US mortgage-backed securities. Their desire to exit this market can only depress demand for the dollar. Second, the problems in the mortgage sector could depress the economy by producing a credit squeeze. The equity market is now so concerned about the banking system that many leading banks offer dividend yields above 6 per cent. Ten-year US Treasury bonds are at 4 per cent. Third, the risks in the economy are forcing the Federal Reserve to ease monetary policy at a time when most central banks are reluctant to act.

The Fed has eased twice since September and the odds are high that it will have to ease further in the New Year. The housing recession threatens to spread to the hitherto booming non-residential construction sector. Rising petrol prices could depress Christmas retail sales. Ben Bernanke, the Fed chairman, does not want to preside over an election-year recession when the core inflation rate is barely 2 per cent. That could jeopardize his chances of winning a second term in 2010.

The dollar’s weakness has persisted for so long that there is growing market concern about its status as a reserve currency. There is now a great debate in the Gulf countries about whether they should maintain their traditional links to the dollar. Kuwait revalued its currency six months ago. The central bank governor of the United Arab Emirates suggested last week that all of the countries of the Gulf Co-operation Council should revalue. The oil boom has increased inflation throughout the region while the emirates employ millions of expatriate workers who are remitting money home in a depreciating currency. The exchange rate losses are fuelling labor unrest. The only important Gulf central bank still defending the dollar is Saudi Arabia. The Saudis recognize that any decision to give up the dollar link would only produce further losses on their dollar assets and create new geopolitical risks. Saudi Arabia’s large dollar holdings are partial compensation for the US providing military security in the region.

The dollar’s decline has violated a tradition. In the modern era, the dollar has fallen sharply when there was a Treasury secretary from Texas and rallied when there was one from Wall Street. Texans welcomed currency weakness as a way to bolster commodity prices. Wall Streeters worried about the bond market. The appointment of Hank Paulson, from Goldman Sachs, should have produced an important dollar rally. But his role has been compromised by demands for a significant revaluation of the Chinese currency in spite of its role in funding the US budget deficit. Mr Paulson has recently made speeches endorsing a strong dollar but Congress is threatening new tariffs on Chinese imports unless Beijing revalues by 20-30 per cent.

The great irony is that Washington’s effort to slow the rise of China threatens to undermine one of the foundations of US economic power – the dollar’s reserve currency status. This obsession with China’s exchange rate on top of the credit crisis has been fatal for confidence in the dollar. If Saudi Arabia now gives up on the dollar,

Mr. Paulson should follow historical precedent and retire to Texas. Along with Mr. Bush.