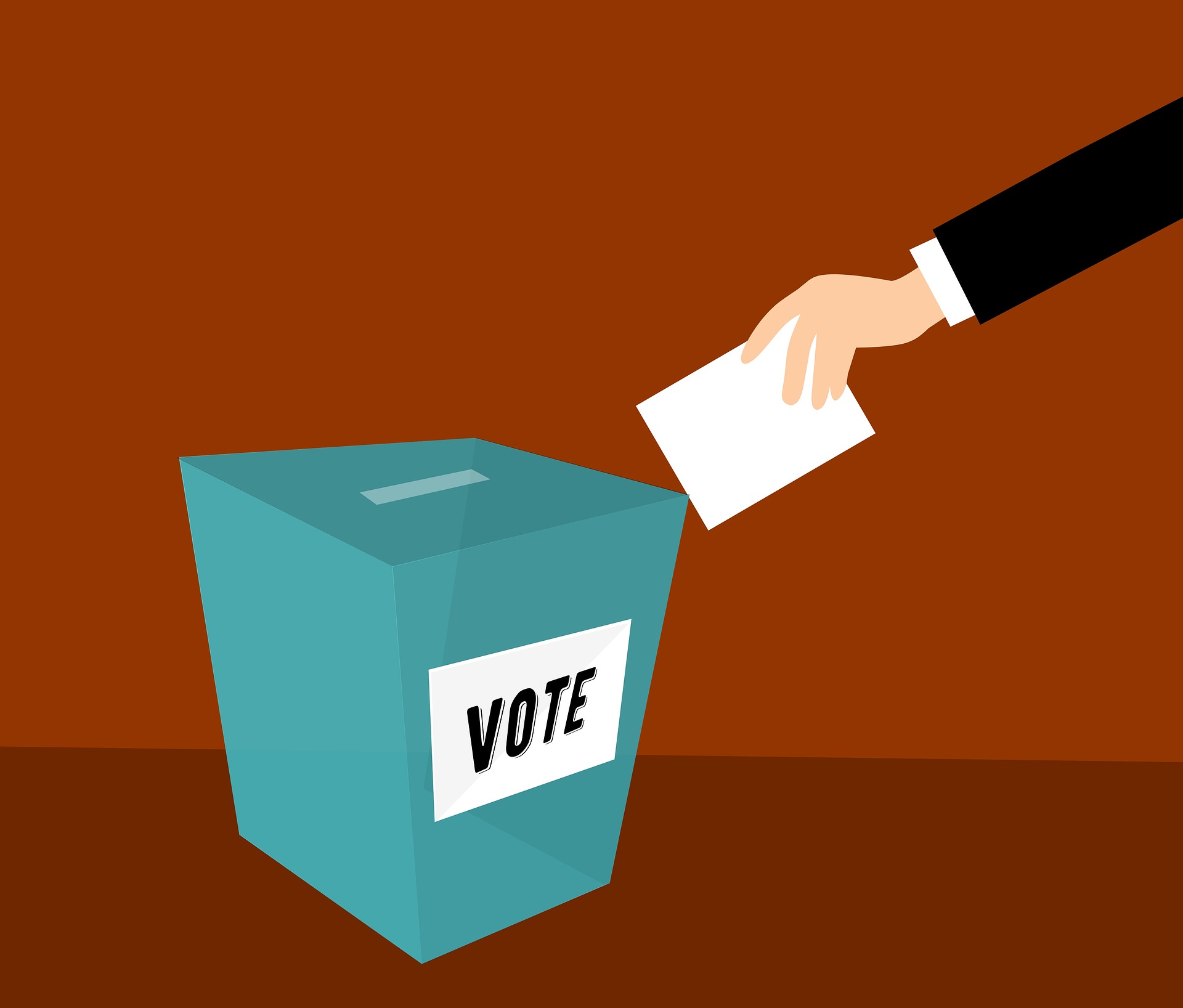 The Woman Who Cost John Kerry the Election

"Karl Rove should send [Margaret Marshall] a bouquet of flowers."

It is very unusual for a single person to play a decisive role in deciding the outcome of a U.S. presidential election. In any election, thousands of people play a role in the campaign and over 120 million actually determine the outcome. But when historians write the history of the 2004 election, they will probably be forced to single out a solitary public official as having set in motion the events that ensured John Kerry’s defeat. It will also be a great irony of history that this official is not even American-born. She is a native of South Africa who acquired U.S. citizenship only 12 years ago.

The individual in question is Margaret Marshall, the Chief Justice of the Commonwealth of Massachusetts. Ms. Marshall was the judge who drove the high court of her state to introduce homosexual marriage earlier this year by a margin of four to three. In the absence of her leadership, it is doubtful that the court would have pursued such a highly controversial policy. Vermont pioneered the concept of gay marriage five years by introducing “civic unions” in order to resolve a dispute over the property rights of homosexual couples. But in creating civic unions, Vermont distinguished its new concept from the institution of marriage. It continued to regard the term “marriage” as a union of a man and a woman.

The decision of the Massachusetts court to give homosexuals the exact same marital status as heterosexual couples provoked outrage among millions of Americans. The Republican Party in Congress introduced a constitutional amendment to ban homosexual marriage. Eleven states scheduled referendums on the issue, including Ohio. The Governor of Massachusetts started a campaign to overturn his own state’s court decision. Millions of fundamentalist Christians decided to vote in the 2004 elections in order to protest what had happened in Massachusetts.

Election day polls indicated that 22% of all those who turned out cast their votes on the basis of moral values. Without the issue of homosexual marriage motivating the fundamentalists to vote, the popular vote would have been a dead heat and Bush would have lost a few closely contested states (Ohio, Iowa and New Mexico).

It is doubtful that Ms. Marshall will want to take credit for the Bush victory. She is a strong Democrat and is married to the former liberal New York Times columnist Anthony Lewis. But the reality is that her attempt to use judicial power to promote a concept that would have never survived the vote of either a legislature or a referendum ensured a popular revolt. The American people do not want judges to control issues as fundamental and basic to the institutions of their society as marriage. Her decision to use the court’s power to promote an issue as controversial and divisive as homosexual marriage was regarded as arrogant and presumptuous.

The Democrats are now starting a great debate about why they lost the election. They will review Mr. Kerry’s speeches about Iraq, the economy and health care. They will debate whether Richard Gephardt would have carried Midwestern states which John Edwards failed to influence. They will examine the effectiveness of their 527 campaign finance organizations and their ability to influence marginal voters. But this scrutiny of the campaign’s details will be a waste of time. They played an indecisive role at best.

The factor that guaranteed the large Bush turnout was the decision of the Massachusetts Supreme Court to give homosexuals the same marital status as men and women. For this they can thank Margaret Marshall, the Chief Justice of the Commonwealth of Massachusetts. Karl Rove should send her a bouquet of flowers.