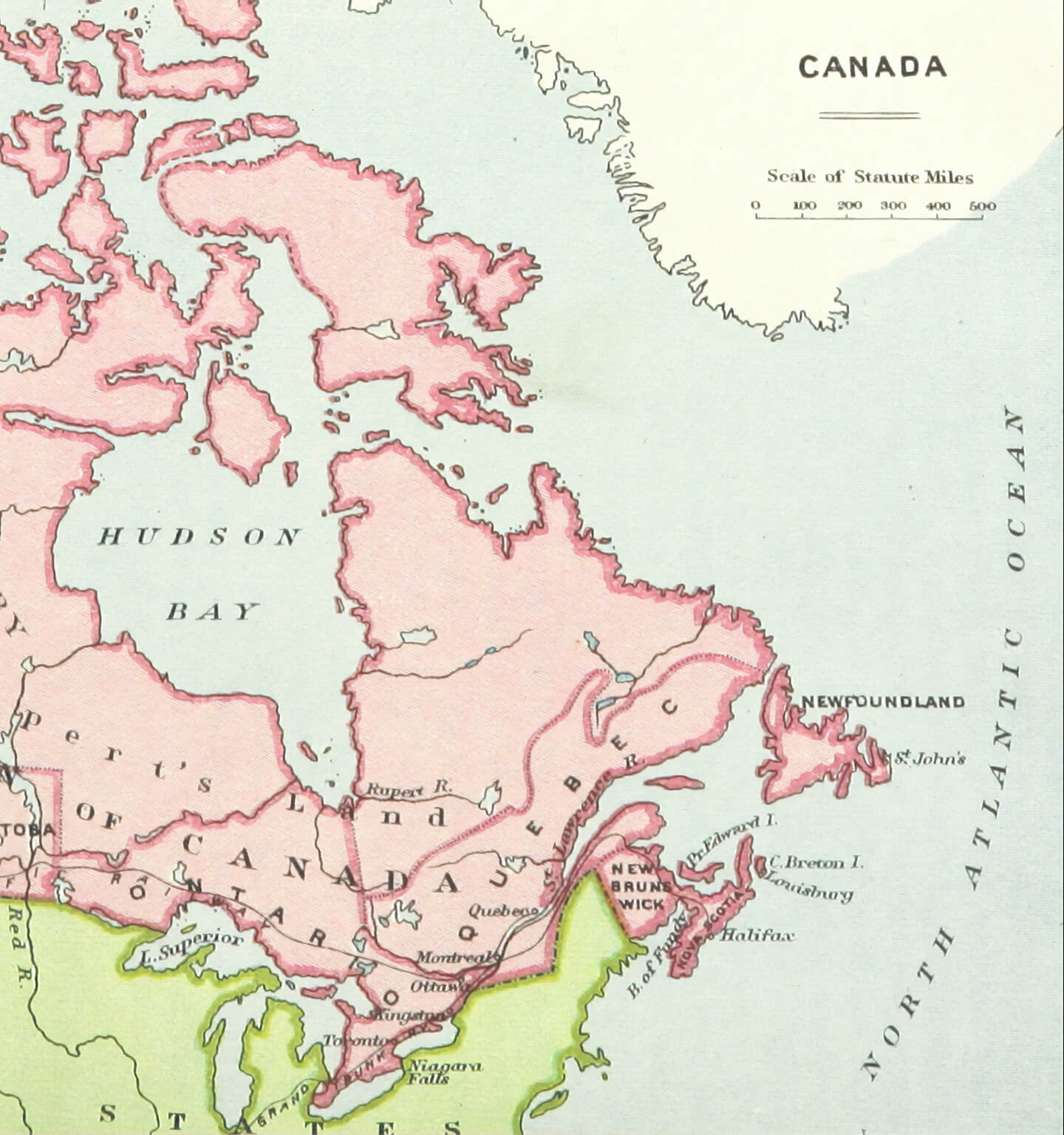 During the 1930s, long before the IMF, the British Empire coped with a debt crisis in a small country. This is a tale of the choice between debt and democracy. It shouldn’t be forgotten.

As the frequency of developing country debt crises will testify, there is often a contradiction in the modern era between democracy and debt. Voters elect governments that pursue populist policies which lead to debt crises. The countries then turn to the International Monetary Fund for help. The IMF attempts to impose conditions that set the stage for economic slumps. The governments became highly unpopular and sometimes suffer counter-revolutions. The recent histories of Indonesia and Argentina are case studies in such a process. But there are other less dramatic examples in Latin America, Africa, and Asia of tension between democracy and IMF-driven austerity.

What has been missing from contemporary debates about the IMF’s role is any memory of what the world was like before its creation. There were numerous defaults by Latin America countries during the 19th century. They sometimes occurred because of political revolutions and sometimes because of collapsing export prices. On three occasions, the United States deployed military forces to collect debts from troubled countries (Haiti, Dominican Republic, Nicaragua) or to keep away European powers threatening to do the same. But the most extraordinary debt restructuring of the pre-1945 era was not in Latin America. It was in a dominion of the British Empire, the country of Newfoundland. During the early 1930s, New foundland experienced a form of political punishment and national humiliation for its debt problems which is unsurpassed by any other country since the emergence of government debt markets in the 17th century.

From Sovereignty to Takeover

The commission’s proposed solution to the crisis has no parallels in any other sovereign debt restructuring.
It proposed that Newfoundland should give up both independence and democratic self-government.

Britain in 1497. The British established settlements to ex- ploit the island’s fishing resources and Newfoundland be- came Britain’s oldest colony. The King authorized the gov- ernor to establish the island’s first parliament in 1832, the same year as the great reform bill which democratized Britain’s parliament.

Newfoundland became the first self-governing do- minion of the empire in 1855, twelve years before Canada, forty-five years before Australia, and fifty years before South Africa. In the late 19th century, Newfoundland ne- gotiated trade agreements with the United States over the protests of Canada and enjoyed all the other traditional trappings of sovereignty.

Newfoundland’s history took a unique turn during the early 1930s compared to all other dominions of the British Empire because of its public debt. The government had borrowed heavily to finance military expenditures during the First World War, to finance the construction of a railway, and to cover operating deficits incurred on the fiscal account throughout the 1920s. By 1933, there was a public debt of over $100 million compared to a nominal national income of about $30 million. Newfoundland’s major export was fish. As a result of economic crisis and defaults in the Catholic countries of Latin America, there had been a sharp decline in the price of fish. The decline in export prices coupled with the other effects of the Great Depres- sion made it impossible for the government to continue borrowing. In 1933, the budget deficit was $3.5 million or over 10 percent of the island’s GDP.

The Newfoundland government turned to the British government for help and London obliged by appointing a royal commission under Lord Amulree (Viscount William Worrender McKenzie) to investigate the country’s economic situation. The commission traveled to the island and held numerous hearings before producing a report that condemned Newfoundland’s fiscal policies for creating an unsustainable debt burden. The report said,

“The twelve years 1920–1932, during none of which was the budget balanced, were characterized by an outflow of public funds on a scale as ruinous as it was unprecedented, fostered by a continuous stream of willing lenders. A new era of industrial expansion, easy money, and profitable contact with the American continent was looked for and was deemed in part to have arrived. In the prevailing optimism, the resources of the Exche- quer were believed to be limitless. The public debt of the island, accumulated over a century, was in twelve years more than doubled; its assets dissipated by improvident administration; the people misled into the acceptance of false standards; and the country sunk in waste and extravagance. The onset of the world depression found the island with no reserves, its primary industry neglected and its credit exhausted. At the first wind of adversity, its elaborate pretensions collapsed like a house of cards. The glowing visions of a new Utopia were dispelled with cruel suddenness by the cold realities of national insolvency, and today a disillusioned and bewildered people, deprived in many parts of the country of all hopes of earning a livelihood, are haunted by the grim specters of pauperism and starvation.”