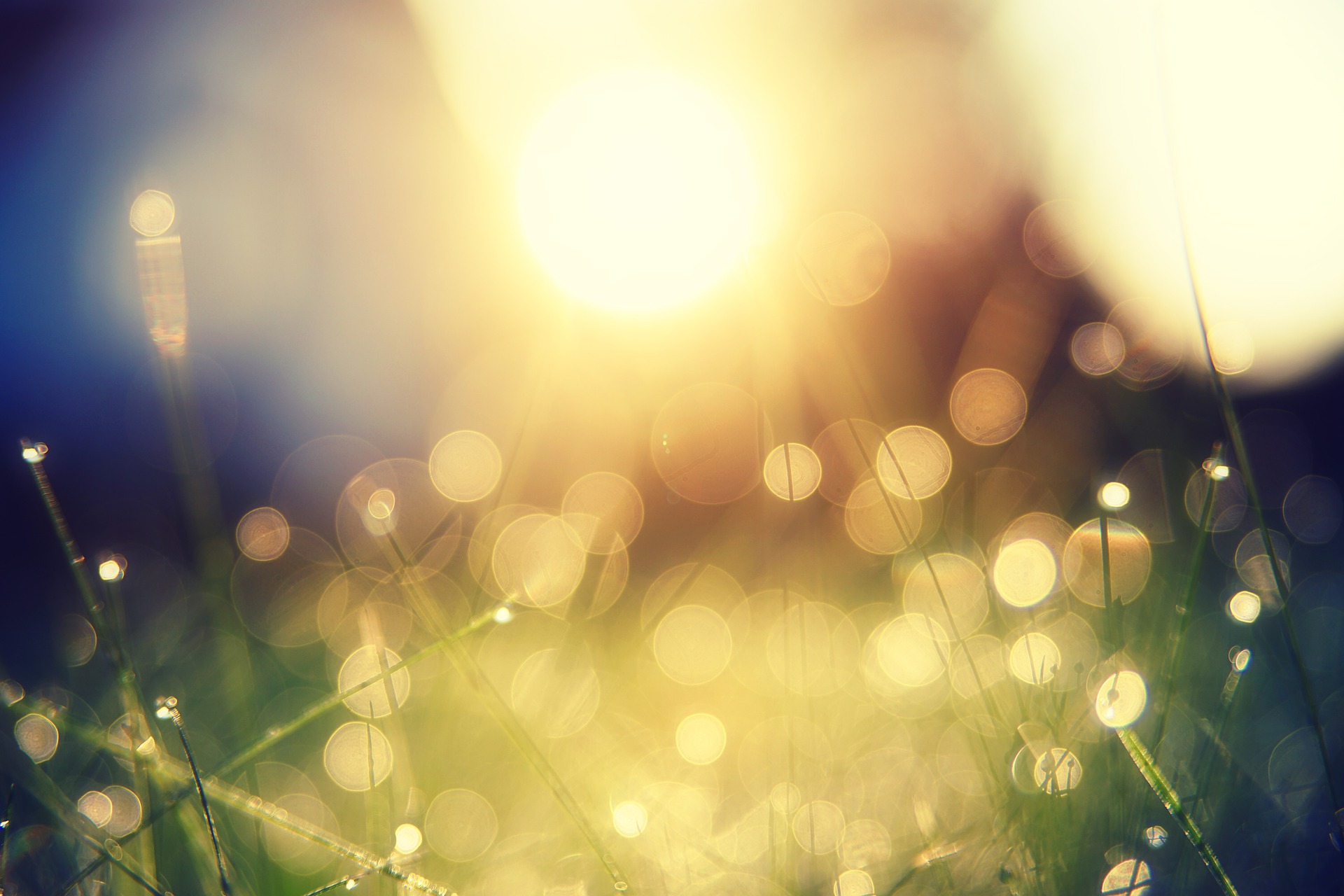 The New Optimism on the US Economy

"If employment growth does not revive, the recovery will falter again and require policy makers to keep applying monetary and fiscal stimulus."

There has been a surge of optimism among US forecasters since December. It has been driven by the White House-Congressional compromise on tax policy and evidence of strong retail sales during the Christmas season. The new consensus forecast is calling for 3.5% output growth during 2011 compared to widespread expectations only two months ago of a 2.5% gain this year.

It is not difficult to understand why the Christmas retail sales data has made economists more optimistic. Preliminary data suggests retail sales grew at a 13% annual rate during the fourth quarter, which is the strongest gain in twenty years. This upsurge came after six quarters of recovery in which the growth rate of real consumer spending never exceeded 2.5%.

The White-House Congressional compromise on tax policy will deliver $800 billion of new stimulus this year and next year. It will not only retain the original Bush tax cuts for all income classes. It will reduce Social Security taxes by 2% and offer business 100% first-year depreciation on new capital goods purchases. The Social Security tax cut will bolster personal income by $88 billion; at least 80% of which should be spent. The sharp profit upturn since 2009 has already produced a major upturn in business spending on new equipment. The new tax allowances for capital investment will ensure that the growth rate of capital spending during 2011 exceeds 15%.

The economy still has two weak sectors. The housing sector has failed to recover because of excess inventory resulting from foreclosures. As a result of this shadow inventory there will potentially be 5 million homes for sale compared to 2 million in 2006.  Housing starts are still below 600,000 despite the fact that the US has a core housing demand of close to 1.6 million units per annum. The recovery occurring in employment should gradually bolster home sales and allow starts to rebound 10-15% during 2011. As the housing sector shed nearly two million jobs during the recent downturn, a sustained recovery in residential construction could add one million jobs over the next two years. Housing starts should exceed one million by 2013.

The other weak sector is state and local governments. They are still running large fiscal deficits and will suffer from a major reduction of federal aid later this year. They have shed over 4000,000 jobs during the past eighteen months. They could easily lose another 200,000 jobs this year. Local governments have suffered the largest layoffs, especially for school teachers. Tax receipts have begun to recover, but they will not return to 2008 levels until 2013.

The Federal Reserve will continue its policy of quantitative easing until June. The new optimism about the economy has caused the yield on ten-year government bonds to rise nearly 70 basis points since early November, but the increase might have been even larger without Fed purchases. Commercial banks have also been expanding their balance sheets by purchasing $239 billion of government bonds during the past year. There has recently been an uptick of commercial and industrial loans as well after a long period of contraction. The commercial banks have a trillion dollars of excess reserves because of the expansion of the Fed’s balance sheet. The expansion of the commercial bank and Federal Reserve balances sheets is finally promoting a revival of monetary growth. It should further bolster the recovery.

There is a risk that the economy could slow again during early 2012 as the Social Security tax cut expires and the tax allowances for capital investment decline. The challenge during 2011 will be to generate enough new employment growth to give the economy self-sustaining momentum as fiscal policy becomes less stimulative. A sustained upturn will require at least 250,000 jobs per month. Large job losses during 2008 and 2009 helped to produce a profit boom. If the profit boom can now evolve into steady employment growth, there will be a self-reinforcing upturn in personal income, consumption, and output. If employment growth does not revive, the recovery will falter again and require policy makers to keep applying monetary and fiscal stimulus.