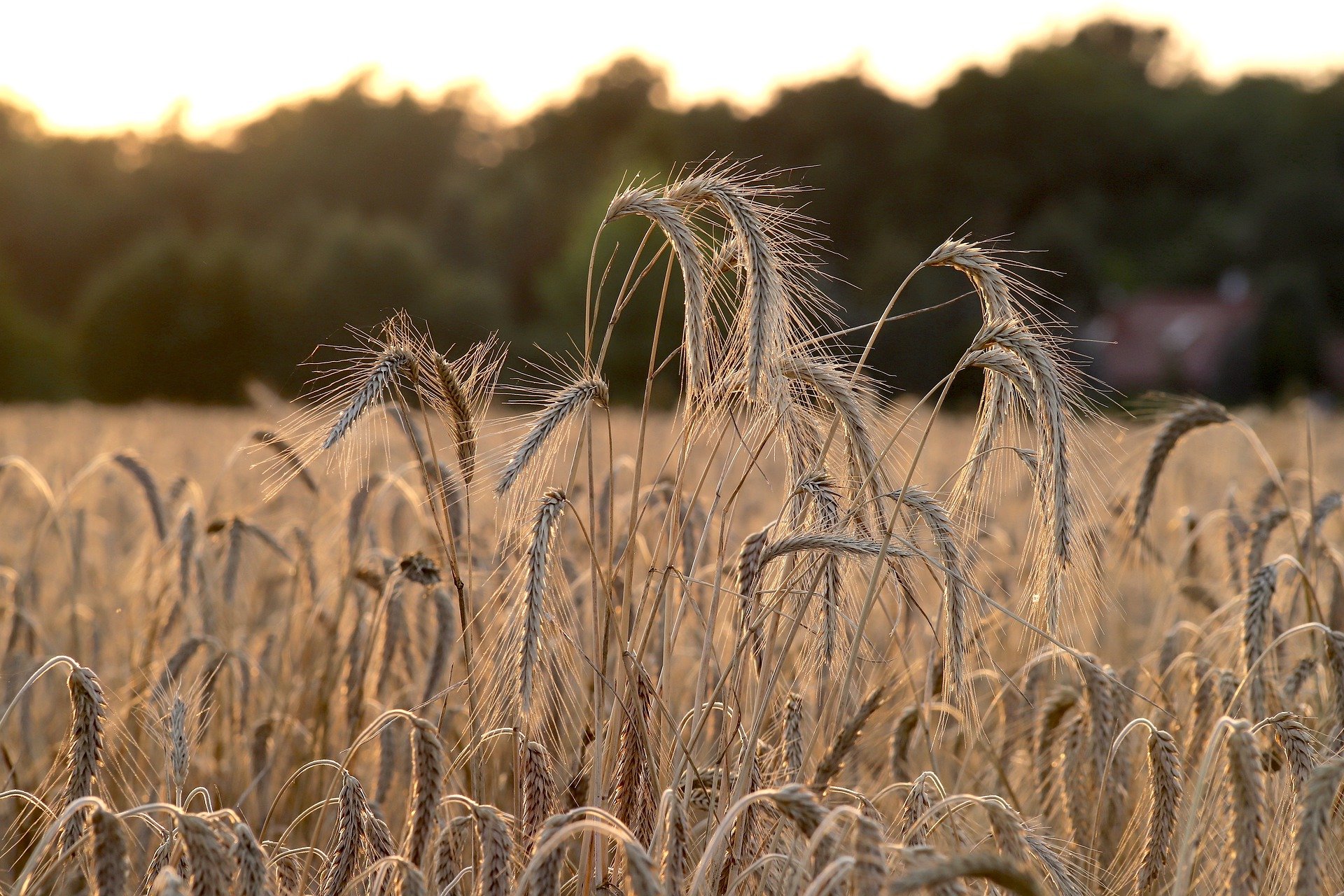 "The statistic is that the countries of East Asia now account for 70 per cent of global foreign exchange reserves compared with only 30 per cent in 1990."

There is a little-noticed statistic in the International Monetary Fund’s balance of payments data that explains how the US is able to play the role of global superpower while running unprecedented current account deficits.

The statistic is that the countries of East Asia now account for 70 per cent of global foreign exchange reserves compared with only 30 per cent in 1990 and 21 per cent during the early 1970s. The US has been able to run large external deficits because the central banks of East Asia have more than $1,600bn (£1,020bn) of reserves and are prepared to spend them propping up the dollar exchange rate. Most Asian central banks keep 80 to 90 per cent of their reserves in the US dollar. The central banks of China and Hong Kong have purchased $96bn of US government securities during the past 17 months. The Bank of Japan has purchased more than $50bn since May.

This shift in the world’s financial balance of power has given the US government more freedom of action than it would have enjoyed in the past. It also makes for a striking contrast with the 1960s, when US foreign policy attracted criticism from France and other European allies. In that era, the countries of continental Europe held 40 per cent of global foreign exchange reserves while East Asia had only 21 per cent.

The French criticized the dollar’s reserve currency role because they believed it strengthened US hegemony. US companies were rapidly expanding in Europe by acquiring local businesses and the US was waging a war in Vietnam despite a growing current account deficit. The French threatened Washington by selling dollars for gold. Germany also joined in, in spite of an offset program with the US that required the Bundesbank to stockpile dollars as a quid pro quo for US defense spending. Germany had such large trade surpluses and foreign exchange reserves that it was able to swap dollars for gold despite the agreement.

The Franco-German attack on the dollar encouraged private selling and created a problem for the Americans because they had a commitment to peg the gold price at $35 per ounce and to make the dollar fully convertible into gold. After three years of financial diplomacy to contain European selling pressure on the dollar, the US abandoned the Bretton Woods fixed exchange rate system in 1971 because it did not want to accept external constraints on either its economic policy or military spending. The world entered an era of floating exchange rates that produced highly inflationary monetary policy and a quadrupling of world oil prices in 1973-74.

The Europeans were unhappy about America’s decision to float the dollar but helped set it in motion by constantly warning that the US was running an unsustainable balance of payments deficit. For 20 years after the Second World War, the US deficits had provided the world with welcome liquidity. But then the resentment of US financial power grew too strong.

Thirty years on, Washington has shown little appreciation for the support it is receiving from the East Asian central banks. Because of Japan’s support for the war in Iraq, John Snow, the US Treasury secretary, has endorsed Japan’s attempt to stabilize the yen/dollar rate through intervention. But in the case of China he has called for a currency revaluation. As China enjoys 35 per cent export growth, many US companies now regard it as a greater competitive threat than Japan. They ignore the fact that China has a banking system with more problem loans than Japan and that its entry into the World Trade Organization is causing an import boom that could jeopardize millions of jobs at its state-owned companies.

The high level of economic integration between East Asia and the US suggests there is little risk that China or other Asian countries will ever use their foreign exchange reserves as a diplomatic weapon against Washington. The huge East Asian currency reserves have created a new financial balance of power in the world that is highly advantageous to America’s foreign policy ambitions. China could cause a crisis for the dollar by announcing a shift of its reserves to the euro or gold. But it has a $105bn trade surplus with the US and wants to promote US consumption, so there will be no attempt to duplicate the French policies of the late 1960s.

What is unclear is how long the East Asian central banks can afford to sustain their dollar support operations. In the late 1980s, Japan subordinated its monetary policy to supporting the dollar and created the bubble economy that produced the long recession of the 1990s. China’s support for the dollar is now producing monetary growth of 20 per cent and encouraging an investment boom that could produce heavy misallocation of capital. It is ironic that fiscal and foreign policies designed to project US power have created a new form of financial interdependence with China and Japan. The White House will never acknowledge the potential vulnerability resulting from this relationship but it is potentially a great issue for the Bush administration’s critics. They could allege that President George W. Bush has become the Manchurian candidate for re-election. They could demand more transparency in America’s international economic relationships. They could even suggest that the central banks of China and Japan register as Republican Party supporters.