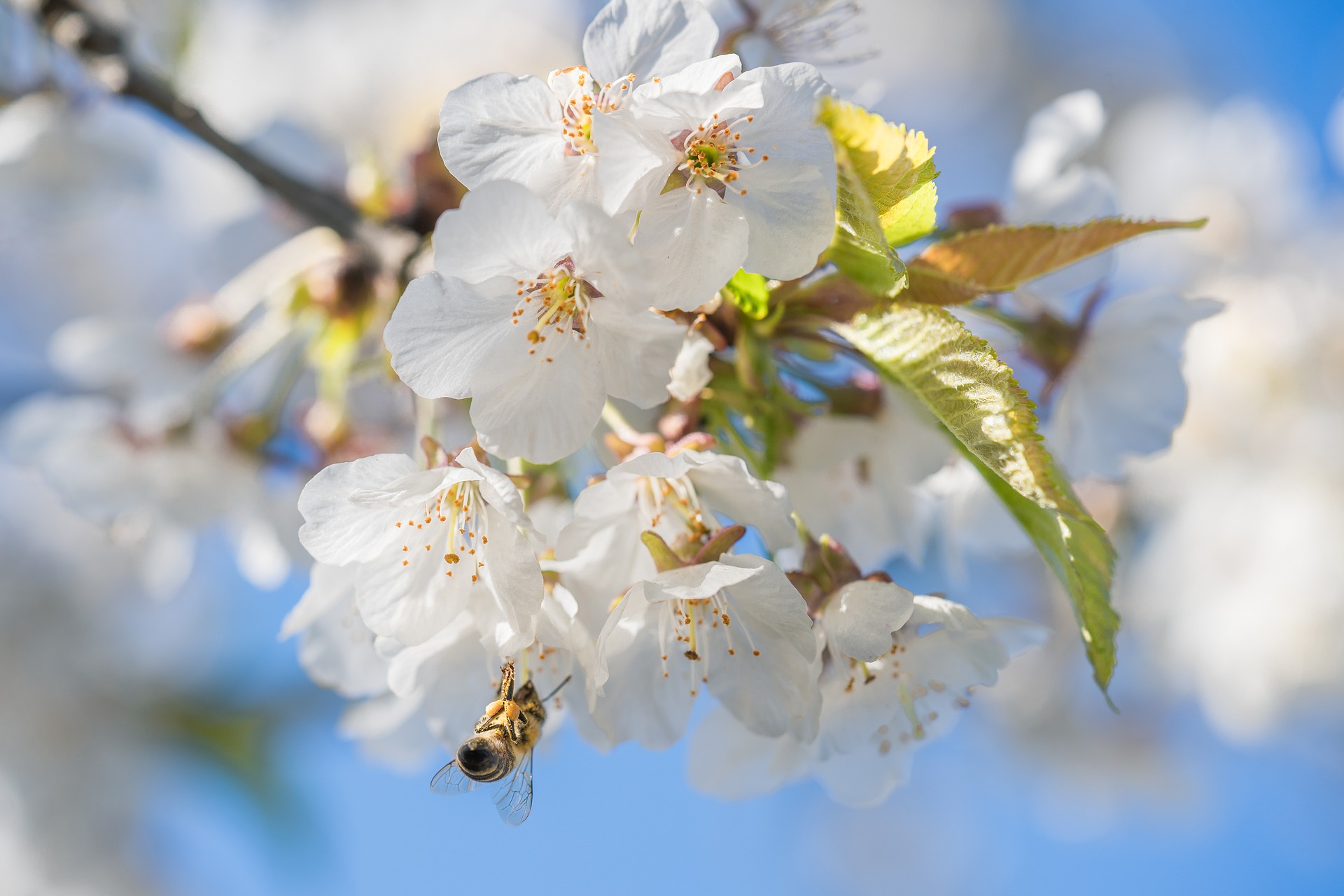 The India Election Is Going to Revive Debate

"It is difficult to believe that the world economy could be so vulnerable to a few employment statistics."

The voters of India rejected their Bharatiya Janata Party (BJP) government despite the fact that it had presided over a program of economic reform which significantly boosted the country’s rate of economic growth. The BJP had committed itself to privatization of state-owned enterprises, liberalization of the energy sector, tariff reduction, and other micro-economic changes designed to bolster private investment. It recognized that many of the country’s most attractive growth opportunities were in the service sector, especially information technology. The service sector already produces 58% of India’s GDP compared with only 22% for manufacturing and the balance for primary industries.

So, after many years of lagging behind the high-growth economies of East Asia, India finally appeared to be poised for a sustained period of output growth in the 6-8% range. Then- bang!-the BJP lost, markets crashed, foreign investors turned tail, and grave uncertainty descended on India. Democracy can be perverse.

Of course, the BJP did not resolve all of India’s economic problems. It presided over large fiscal deficits which consumed too large a share of the country’s modest savings rate. It left about 40% of the population with no educational opportunities compared with only 15% in Brazil and China. It did not have time to address the large income inequalities which exist between the countryside and the cities as well as within the urban population. The Indians themselves joke that they have one-third of the world’s software engineers and a quarter of its malnourished people.

The BJP appears to have lost the election because of the unhappiness of the large rural population and the lack of employment growth in the cities.

Spending on agricultural/rural development had declined to 3.8% of GDP during the period 1999-2004 compared with 4.1% during the previous three years. The restructuring which resulted from trade liberalization and other reforms reduced urban employment growth. The campaign slogans about “India Shining” rang hallow in a population where over 600 million people depend upon agriculture but only 26 million have cellphones and 659,000 households have computers.

The risks which confronted the BJP government in New Delhi are not unique to India. Whenever a country embraces economic reform, there is the peril that losers could temporarily outnumber winners. Reform will inevitably disrupt traditional relationships and increase the prospect of greater inequality.

The country with which analysts will draw comparisons here is China. After embracing market liberalization and private ownership during the 1980s, China has enjoyed a prolonged period of relatively high economic growth. The boom has attracted $500 billion of foreign direct investment and produced a large urban middle class. But it has also disrupted the lives of tens of millions of people who worked in state-owned enterprises and created a large wealth gap with the countryside.

The new government leaders elected in 2002 and 2003 understand these contradictions. They have given numerous speeches about the need to reduce inequality and protect the unemployed. They have also tried to shift public investment to the lagging provinces in western China. But despite these efforts, there is little doubt that if China had a truly open and competitive election, it would produce a populist party opposed to many recent economic reforms. It would demand the restoration of guaranteed employment in state-owned companies, coupled with the free health care, education and pensions which they traditionally provided. China’s huge peasant population also would support candidates promising to raise farm prices, limit foreign competition, and restore the social services which existed in the countryside thirty years ago.

China’s Communist Party perceives the high growth rate which the country has enjoyed since the 1980s as legitimizing its rule. There is little doubt that many Chinese tolerate the Communist Party because of the broad improvement it has produced in the economy and the quality of living standards for the urban population. But as with the BJP in India, the Communist Party in China could lose power if the urban unemployed were able to form a coalition with the farmers to challenge market-oriented economic changes.

There are other developing countries where economic reform has ceased because of democracy. Mexico elected its first president from outside the traditional ruling PRI Party in 2000. But Vicente Fox has evolved into a lame duck with little capacity to enact legislation because the Mexican Congress is now divided between three parties rather than dominated by the PRI. Mexico achieved great economic progress during the late 1980s and early 1990s because the PRI enjoyed monolithic control over the political system which allowed the leadership to enact far reaching changes, such as Nafta. President Fox has been unable to achieve any of his proposed reforms in taxation, labor market regulation, and energy privatization. As a result, Mexico’s rate of economic growth has slowed and is unlikely to revive until there is a new political regime capable of controlling the Congress.

In the 1930s, it was commonly believed that democracy produced bad economic policy. The most dramatic illustration of this contempt for democracy was in the oldest dominion of the British Empire, Newfoundland.

Newfoundland incurred a large debt to finance its role in World War I and was unable to pursue fiscal austerity during the 1920s. In 1933, the government lost its ability to borrow and turned to the British government for help. London dispatched a royal commission to St. John’s, which proposed-radically-that Newfoundland should be given debt relief in return for surrendering democracy and sovereignty. The Newfoundland Parliament voted unanimously for the proposals to abolish itself because in 1933 it was considered inconceivable that a British dominion should default on its debt. In place of an elected parliament, the government of Newfoundland was turned over to a commission of six civil servants who ruled the territory until it voted to Canada in 1949. (The IMF was established in 1945 in order to assure that countries would not face the same dilemma as Newfoundland ever again. In fact, the IMF now insists that countries receiving financial assistance have democratic forms of government.)

Although it is natural for the U.S. to suggest that all countries should embrace democracy, the lesson from India is that Western countries cannot be dogmatic about elections. As India’s election will testify, democracy is not always supportive of coherent economic policy and prosperity. India should recover in the long term because its democracy is mature and enduring but the economy will suffer in the near term. The real challenge in promoting democracy lies with countries at an earlier stage of political transition. In such places, the West should attempt to promote the preconditions for democracy, such as a free press and the rule of law. It should be more hesitant about promoting political competition which could destroy the leadership pursuing the economic changes essential for the ultimate emergence of democratic institutions. In the search for democracy, every country will have to find its own way.

Mr. Hale is Chairman of China Online in Chicago.