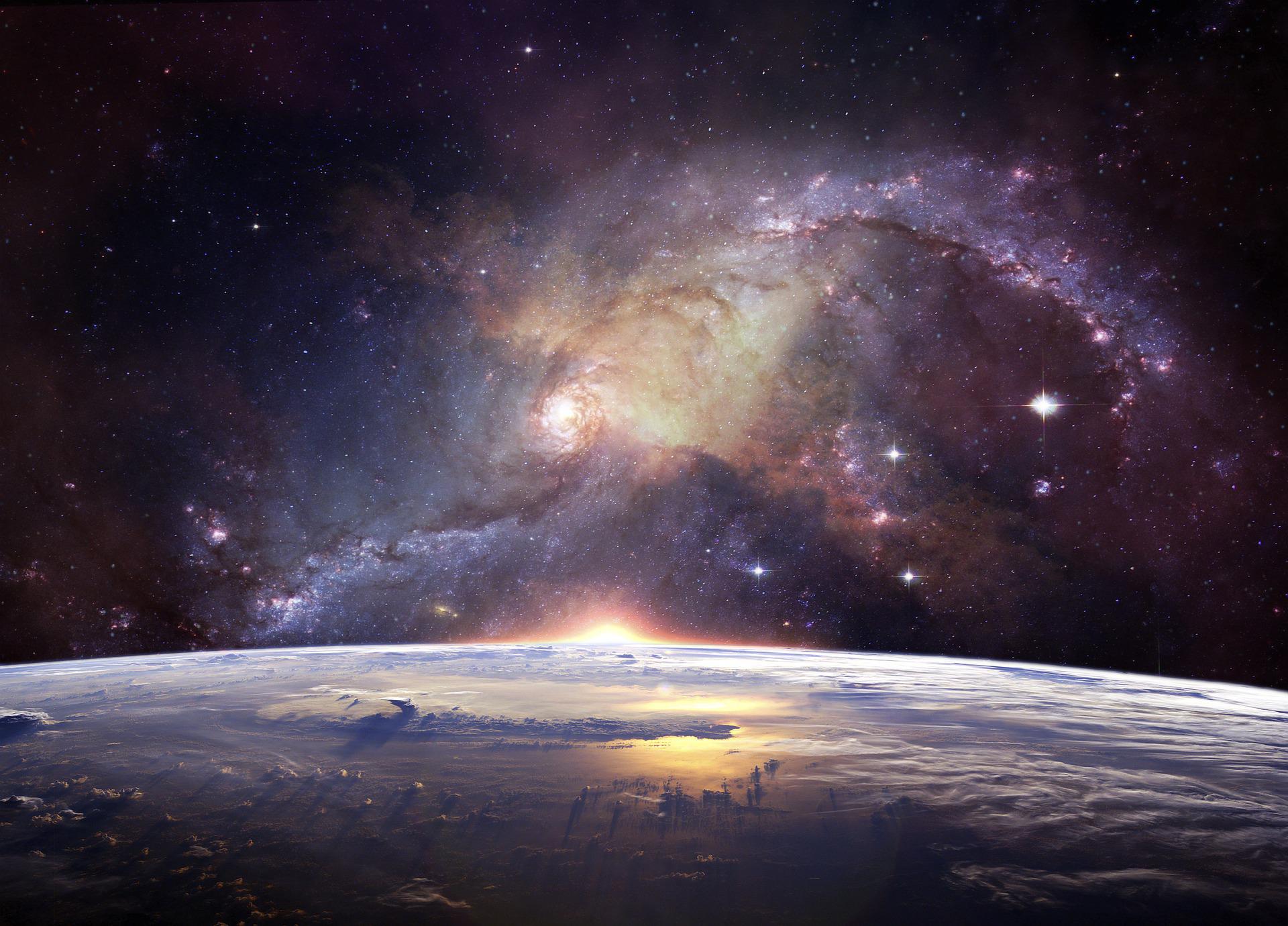 "The risks today center on the highly leveraged consumers sectors in the English speaking countries."

The world economy is entering 2007 with robust equity markets and risk premiums in bond markets at record lows. The volume of corporate merger and buyout activity has also risen to unprecedented levels. The performance of financial markets suggests that investors remain confident because monetary policy is not yet highly restrictive and the global financial system has an abundance of surplus liquidity.

The buoyancy of equity markets reflects the fact that the profit share of GDP has risen to record levels in many industrial countries over the past three years. The profit boom has been a by-product of globalization. The trade share of global GDP rose above 30% during 2006 for the first time in history. As a result of the competitive pressures resulting from globalization, corporations have been attempting to reduce costs through pay restraint everywhere. The wage share of GDP has fallen sharply in the G-7 countries while profits have skyrocketed. As a result, consumption has been weak in Japan and Germany while U.S. consumers have relied on housing inflation rather than wage increases to bolster their spending.

The new risk for the global economy is that the end of America’s housing inflation could produce a consumer recession which would dampen growth everywhere. The American housing boom produced millions of jobs and allowed households to borrow hundreds of billions of dollars against rising property prices. During the past year there has been a major slump in the housing sector. Housing starts have dropped 30%. Home sales have declined and produced a large increase in the inventory of unsold homes. The Chicago Mercantile Exchange introduced a futures contract on house prices last May which is now projecting a price decline of 6% in ten cities during 2007. Households have reduced their mortgage equity withdrawals from a value equal to 10.1% of disposable personal income in 2005 to 5.4% recently.

The great surprise for forecasters is that the housing slump has not yet generated major negative spillover effects on consumption. There has been no downturn in retail sales because the economy is still producing modest employment gains while low unemployment is boosting wages. The corporate sector has not slashed employment or investment because it has experienced seventeen consecutive quarters of double digit profit growth and the profit share of GDP has risen to a fifty year high. The housing downturn will reduce the U.S. economy’s growth rate to about 2.5% during 2007 but there will not be a recession.

The European economy enjoyed a growth rate above 2.5% during 2006 for the first time in six years. Germany benefited from robust exports and the impact of its profit boom on investment. Germany’s profit share of GDP has risen from 27.8% of GDP in 2000 to 33.5% last year. Property inflation boosted consumption in Spain, France, and Italy. Germany and Italy could dampen consumption during early 2007 with tax increases while monetary tightening by the European Central Bank could curtail property inflation. But there is enough momentum in the European corporate sector to sustain output growth of at least 2% this year.

Japan has emerged from a long period of stagnation because of its corporate sector’s success at bolstering profits but the profit boom has dampened wage growth and consumption. In Japan, profits have increased by 83 trillion yen since 2002 while total employee compensation has risen by only 2 trillion yen. Corporations are expanding permanent employment again for the first time in several years, so there should be an upturn in consumption at some point during 2007. But the caution of consumers will keep total output growth close to 2% despite double digit gains in capital spending.

The most exciting growth story in the world economy continues to be the developing countries. High commodity prices are producing growth rates in the 5-6% range for Africa, the Middle East, and Latin America. China is still enjoying a growth rate in excess of 10% while the other Asian economies are achieving growth rates in the 4-6% range. The developing countries also account for a growing share of the world’s surplus liquidity. The Middle Eastern countries will have a current account surplus of over $250 billion this year. Russia’s surplus will exceed $100 billion. China has an external surplus exceeding $160 billion.

China will be vulnerable to the slowdown occurring in the U.S. economy because the American market takes over a quarter of China’s exports. But as a result of complaints about China’s large current account surplus ($160 billion), China is taking more steps to stimulate domestic consumption. The recent privatization of China’s large state-owned banks should also encourage more consumer lending and less emphasis on loans to state owned companies. The bank privatization also ranks as a landmark event in China’s evolution as a capitalist country. The five newly privatized state-controlled banks now have a market capitalization of $663 billion. The largest, ICBC, has a market cap of over $250 billion which is larger than all other banks in the world except for Citibank.

The major geopolitical risk to the world economy this year will be the danger of a pre-emptive Israeli or American attack on Iran’s nuclear development program. If there is such an attack, Iran will attempt to disrupt shipping activity in the Persian Gulf and the world oil price could double. The Bush administration is reluctant to confront Iran when it has so many problems in Iraq but it will not hesitate to use force if it perceives that Iran is close to achieving nuclear weapons.

The major risk to the world economy six years ago was excessive capital investment in the telecommunications and information technology sectors. There was a speculative surge during the late 1990s which set the stage for a crash in 2001. The risks today center on the highly leveraged consumers sectors in the English speaking countries. They have benefited from property inflation which ended in Australia three years ago and came to a halt in North America recently. The unraveling of the housing boom will dampen U.S. consumption during 2007 but it is unlikely to produce a recession because of the resilience of the corporate sector. With profit margins at a fifty-year high, the corporate sector will continue to generate enough jobs and investment to prevent a hard landing in the U.S. economy.