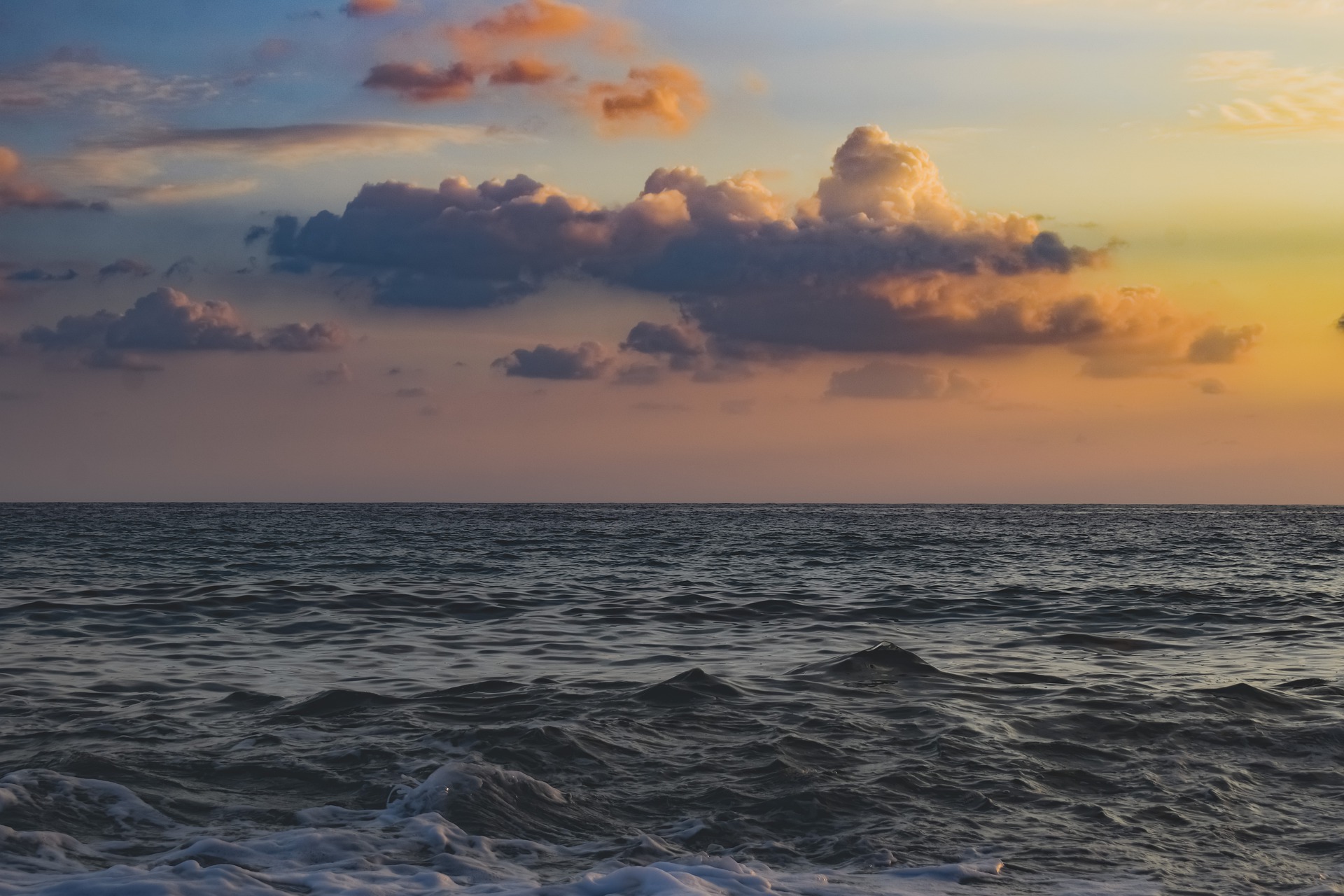 "As a result of the strong rebound in U.S. real GDP growth, the odds are high that American will experience at least a modest employment recovery this winter."

There are increasing signs that the world economy is posed for a broad based recovery after nearly three years of sluggish growth or recession in the leading industrialized countries. The U.S. economy enjoyed a robust growth rate of 8.2% during the third quarter and appears likely to enjoy 4-5% output growth during the fourth quarter. The Japanese economy has enjoyed a growth rate of 2.0-3.0% during recent quarters as a result of gains in both consumption and investment. There has been a steady improvement in German business confidence during the past few months. The Bank of England is so concerned about the resilience of domestic demand and real estate prices that it may raise interest rates in the near future.

The rebound in the U.S. economy is clearly policy driven. The Federal Reserve has reduced short-term interest rates to the lowest level since the mid-1950s. The federal fiscal surplus of over $200 billion three years ago has turned into a deficit approaching $500 billion. The dollar has fallen sharply since early 2002 against the currencies of Europe, Canada, Australia, South Africa and New Zealand.

European policy is less simulative than in the United States but it is not as restrictive as it might have been. Germany and France are going to let their budget deficits expand to 4% of gross domestic product (GDP) despite the European growth and stability pact. The European Central Bank has reduced its core interest rates to 2.0% or the lowest level of interest rates for Germany since the country was created. The German government is initiating a number of structural reforms to make the labor market more flexible and reduce health care costs for the private sector.

In Japan, monetary policy has been highly expansionary since Fukui Toshihiko arrived at the Bank of Japan in March 2003. There has been a huge increase in unsterilized currency intervention as well as an expansion of the target for bank reserves. The stock market responded positively to these policy gestures and has risen sharply since May.

Ironically in view of its strong third quarter growth, the most high-risk country in the outlook is the United States. The Bush administration has presided over 2.7 million job losses since 2001 and is facing great criticism from Congress over the issue of trade policy. No other American president has experienced such large job losses since Herbert Hoover during the Great Depression. Even the presidents we associate with economic failure have outperformed George W. Bush. Gerald Ford produced 2 million jobs despite a severe recession during 1975. George Bush senior produced 2.8 million new jobs despite slow growth and a recession at the time of the Gulf War.

The Bush administration does not support the congressional proposals for tariffs on China, but if the United States continues to experience employment losses there is a risk that Karl Rove, the president’s political advisor, could recommend that he join the China bashers next year. Such a policy development could be very disruptive to global financial stability because China and Japan have played a dominant role financing the large U.S. budget deficit during the past year. China has purchased over $100 billion of U.S. government securities. Japan has purchased over $150 billion.

The basic financial underpinning of the Bush economic and foreign policies is the fact that the east Asian central banks now control 70% of the world’s foreign exchange reserves compared to 30% ten years ago. They keep about 80-90% of their reserves invested in U.S. government securities. If they were to abandon the dollar, there would be a large increase in bond yields, pushing up mortgage rates, depressing the housing market, and threatening the recovery of the economy.

The East Asian central banks have been supporting the U.S. dollar because of their high level of integration with the American economy. They depend heavily upon the U.S. export market and thus don’t want their exchange rates to appreciate excessively. China, Hong Kong and Malaysia have explicit exchange rate pegs while other countries want to hold their currencies in a zone close to recent levels. East Asia has created a mini Bretton Woods fixed exchange rate system for its currencies because of its trade composition and the legacy of financial vulnerability left over from the great crisis of 1997-1998.

As a result of the strong rebound in U.S. real GDP growth, the odds are high that American will experience at least a modest employment recovery this winter. There was an average job gain of 94,000 during the third quarter after eight months of losses. But the Bush administration needs job gains of 100,000-200,000 per month to ensure the recovery will be sustained and lessen political criticism of its employment record. During the Clinton years, job growth averaged 225,000 per month.

The financial markets will therefore be nervously monitoring American employment data during the next few months. If there is a rebound in job creation, the United States will continue to enjoy real GDP gains of at least 3.0-4.0% and political pressure for a protectionist trade policy will abate. But if the United States continues to experience employment losses because of corporate attempts to bolster productivity, there could be renewed weakness of consumption during the early months of 2004 and congressional pressure for dramatic trade policy actions against China will intensify. It is difficult to believe that the world economy could be so vulnerable to a few employment statistics. But, unfortunately, it is vulnerable to policy shocks because Bush has experienced job losses on a scale unprecedented since the era of Hoover. He is determined not to experience an electoral defeat because of the economy, as his father did 12 years ago, and so he will take whatever action he deems necessary to assure the American people that he is committed to promoting an employment recovery. He cannot attack U.S. business for job losses. He will need a foreign target and it will be China.