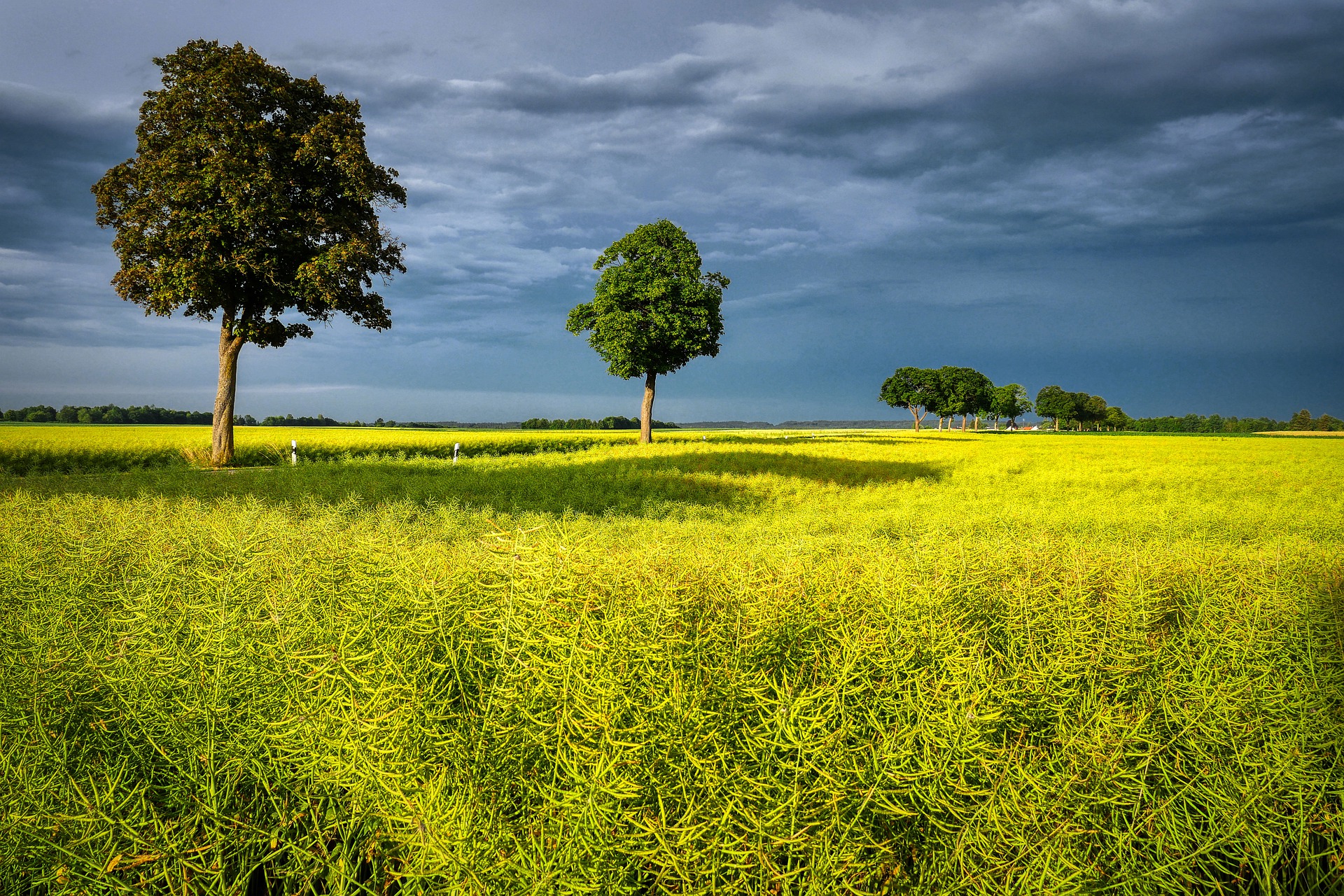 The Fed, the Dollar and Wider Price Concerns

"The main reason commodity prices have been so resilient is the changing composition of global output. Developing countries have become the world's dominant growth leaders."

Ben Bernanke, Federal Reserve chairman, produced a brief dollar rally by expressing concern that a falling exchange rate could bolster inflation. Mr Bernanke is correct to be concerned about a weak dollar because it is part of a larger pattern of price developments that may also define his role in US monetary history. He appears likely to be remembered as the first Fed chairman to preside over a recession without any coincident decline in commodity prices. Instead, prices have risen to record levels since the US economy began to slow sharply last year.

Some pundits also attribute the upsurge of commodity prices to the impact of the Fed’s interest rate cuts on the value of the dollar and commodity speculation. There has been a large influx of institutional money into commodity index funds during the past few years. Wall Street now regards commodities as a new asset class for investors. There is no doubt that the index funds’ and hedge funds’ share of commodity trading has increased sharply. But there have also been large price increases for commodities without any futures contracts, such as iron ore, coal and potash so there is no way to measure the precise impact of speculation.

The Fed has so far ignored the impact of its monetary policy on commodity prices because of the overwhelming priority of stabilising the US financial system. Home prices have fallen by 16 per cent since 2006 and 15m Americans could soon have negative equity in their homes. The vacancy rate for homes built after 2000 now exceeds 8 per cent and could rise further as more homes slide into default. The global financial community has written off $350bn of subprime loans during the past six months. US banks could lose another $300bn on real estate loans during the year ahead. Such large losses could jeopardise bank balance sheets because the US banking system has only $1,350bn of equity capital. Some banks have begun to recapitalise but at 30-40 per cent discounts to their current share prices.

There are 6,700 banks with less than $1bn of assets which have more than two-thirds of their funds in property loans. During the 1988-1992 real estate cycle, more than 1,000 banks and 1,000 thrifts failed. It is possible that several hundred banks could also fail during the year ahead unless there is a sudden recovery in house prices. The scope of the crisis in the US financial system has become too great for the Fed, alone, to resolve. It will need help from the White House and Congress.

Congress is debating legislation to provide $300bn of Federal Housing Administration insurance guarantees for subprime mortgages, after the banks write the loans down to their foreclosure value. Such guarantees could help to prevent 1.5m mortgages from going into default. The rescue would probably also boost the value of subprime mortgage loans now trading at large discounts to face value. Washington cannot rescue investment banks without helping distressed mortgage borrowers.

The Fed can no longer carry the full burden for containing the housing slump. The decline in the dollar and upsurge in commodity prices is rapidly becoming a threat to consumer income. The White House and Congress must intervene with new policies to prevent a further upsurge in defaults and loan losses. If they fail to act, they may soon have to consider legislation mandating the government to assist in the recapitalisation of the US banking system with public money for the first time since the 1930s. If Congress does not want to be forced to rescue US banks in 2009, it must stabilise the housing market in 2008. The dollar will only recover when housing does.