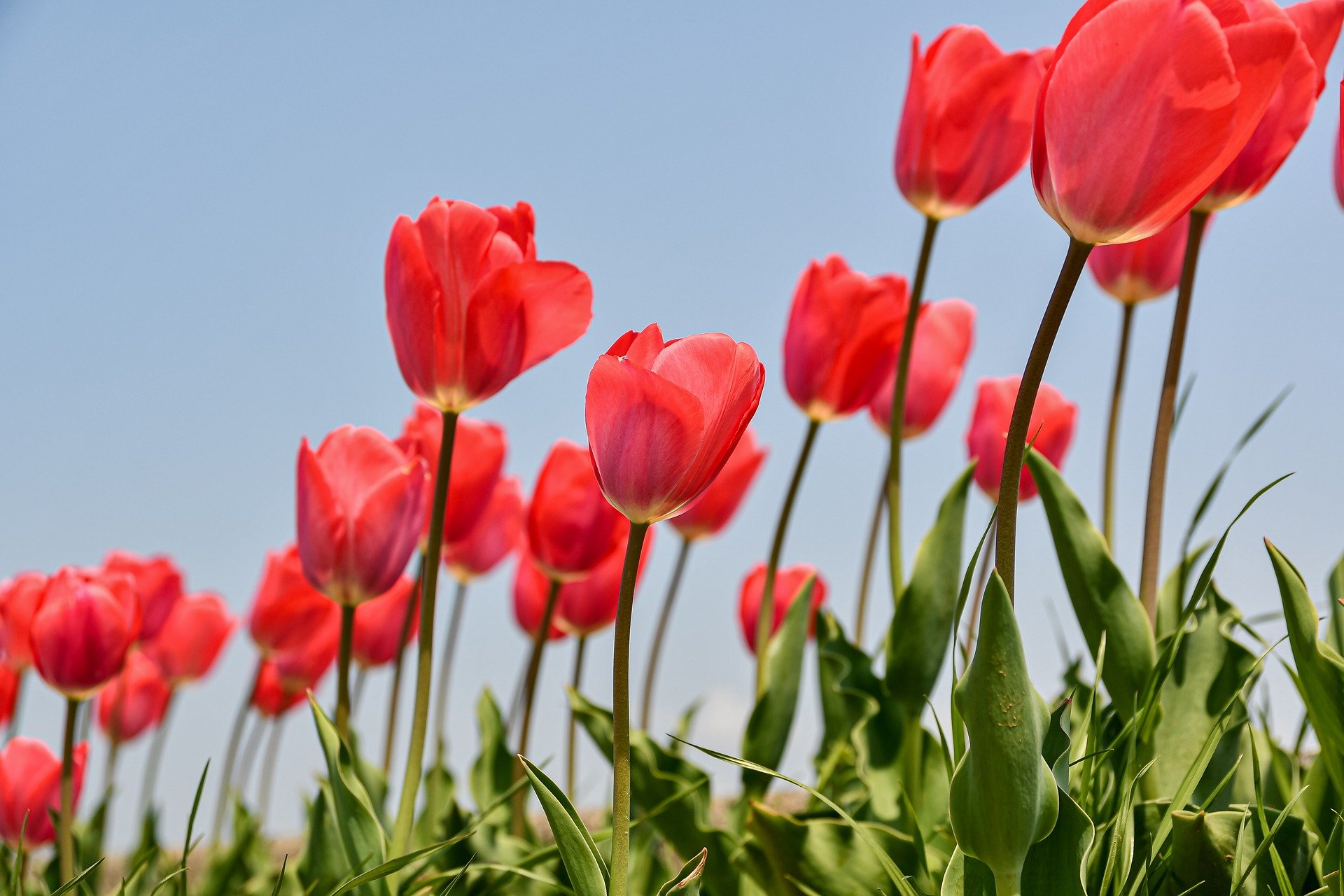 The Dollar May Be Volatile but Pessimists Are Wrong

"America's asset markets are too large and flexible for there to be a sustained interruption of capital inflows and an enduring decline in the dollar exchange rate."

Recent fluctuations in the dollar reflect market speculation about potential changes in central bank monetary policy. The markets have concluded that the European Central Bank and the Bank of England will raise interest rates by June. The odds are high that they will be correct. As a result of some benign inflation data, the markets are again speculating that Ben Bernanke, chairman of the Federal Reserve, could ease monetary policy. There is in fact little prospect that the Fed will change US monetary policy before 2008.

The US dollar is always vulnerable to perceptions of economic weakness and monetary easing because of America’s large current account deficit. The US needs Dollars 60bn-Dollars 70bn of capital inflows every month to fund the deficit. Many prominent American economists believe the dollar must fall by 30-40 per cent if it is significantly to reduce the current account deficit. The problem with the dollar pessimists is that they continuously underestimate the ability of the US to import capital.

There is an alternative view of the dollar that is much more optimistic because it focuses on the performance of asset markets rather than the size of the current account deficit. The analysts who focus on asset markets are less apprehensive about the external deficit because they believe the US has a vast capacity for attracting foreign capital. They are not obsessed with the ratio of the current account imbalance to gross domestic product. They instead focus on the ratio of the current account deficit to American asset markets. The total value of household assets in the US is Dollars 64,000bn and the total value of non-financial business assets is Dollars 32,000bn. If we subtract debt, the net value of private assets is Dollars 70,000bn. Real assets (mostly property) are worth Dollars 34,600bn, equity in listed companies is worth Dollars 19,000bn and other financial assets are worth Dollars 19,500bn. As the current account deficit is equal to only 1 per cent of the value of private assets, dollar optimists do not think the US faces any great obstacle in funding its external deficit.

It also is useful to compare the US deficit to the size of global saving. This about 21 per cent, so there is potentially Dollars 7,000bn available for investment. There is a tradition of investors focusing on home markets but the custom has greatly eroded during recent years. It is now common for pension funds in the G7 countries to place at least 20-30 per cent of their assets in foreign markets. The gross value of global capital flows is now equal to 16 per cent of GDP compared with 3-6 per cent in the mid-1990s. The dollar is a natural repository for the world’s surplus savings because America’s financial markets have an aggregate value of Dollars 47,600bn compared with Dollars 26,500bn for the eurozone, Dollars 17,300bn for the yen zone and Dollars 6,700bn for the sterling zone. The fact that US real bond yields have fallen by half since 2000 confirms there is excess saving in the world financial system available for investment in dollars.

The dollar will always be volatile because of changing investor perceptions of the outlook for asset returns in global markets. Capital inflows to the US collapsed to only Dollars 14.3bn during December as investors turned negative on the US outlook and then rebounded to Dollars 97.4bn during January when confidence revived. The dollar has declined in recent days because of concerns about the economy’s growth momentum and the Fed’s ability to keep monetary policy stable. The reality is that the consumer will sustain US output growth at moderate levels and allow monetary policy to remain unchanged. Fluctuations in the dollar will continue owing to concerns about the economy or Congress embracing protectionism. But America’s asset markets are too large and flexible for there to be a sustained interruption of capital inflows and an enduring decline in the dollar exchange rate.