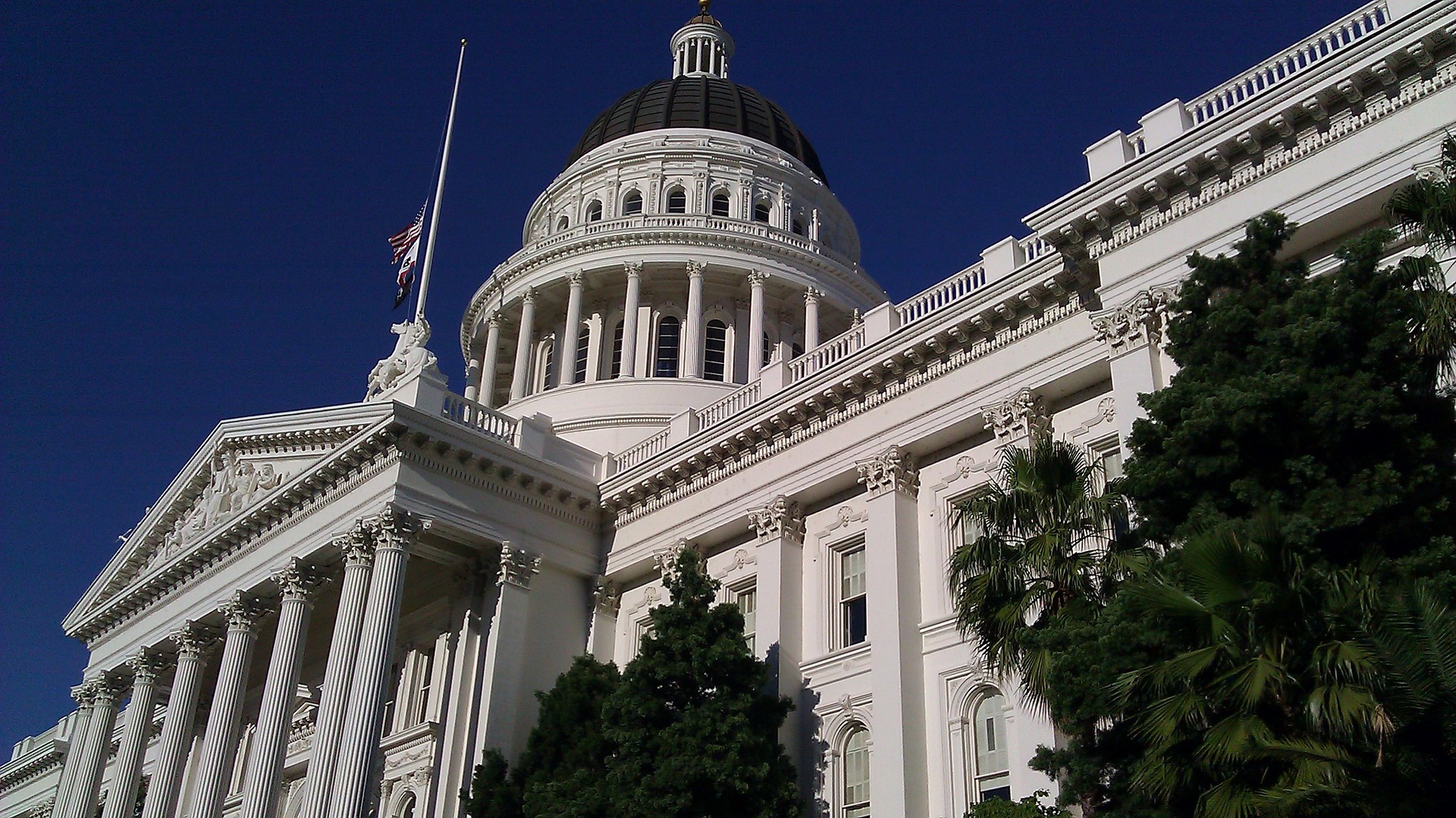 "The Dems will attempt to reconcile their historical support for free trade with the new fears about globalization by promoting better labor conditions in the 3rd world."

The victory of the Democrats in the U.S. mid-term elections has provoked a wave of concern about U.S. trade policy. Many of the new Democrats in the House and Senate campaigned as Populists and opposed all new trade agreements. The Senate Majority Leader, Harry Reid, opposed NAFTA thirteen years ago. The new House Speaker, Nancy Pelosi, has long criticized U.S. trade relations with China. Two of the Democrats’ leading presidential candidates, Hillary Clinton and Barack Obama, opposed the new free trade agreement with Central America.

The good news is that the key Democratic Committee Chairmen on Trade Policy, Max Baucus and Charles Rangel, are pragmatists rather than ideologues. They are capable of doing deals with the White House on trade policy, if they can satisfy some core demands of their constituencies in the trade unions and elsewhere. Senator Baucus recently wrote a newspaper article calling for renewal of the President’s fast track trade negotiating authority. Rangel has said that he is open-minded on the issue.

The Democrats say they will not automatically oppose new trade agreements. They say their goal is instead to guarantee that the new agreements provide better protection for the environment and worker rights in the developing countries. The U.S. has a long tradition of attempting to promote worker rights in developing countries. In 1984, the Congress amended the Generalized System of Preference trade policy to include a requirement that workers “have internationally recognized rights.” As a result of this law, more than 100 petitions were filed challenging the adequacy of workers’ rights in nearly 50 countries. When the Republicans took control of the House after 1994, they also insisted on some protection for workers. They demanded that countries pursing FTAs have domestic labor laws to protect workers. This was a problem for Oman because it had no labor legislation prior to seeking an FTA with the U.S. The Democrats have a different criterion for success. They want potential FTA candidates to adopt the labor laws outlined in eight treaties of the International Labor Organization. These treaties establish a set of minimum criteria for labor law. They prohibit child labor, slavery, and discriminatory employment practices. They also guarantee workers the right to associate (form unions) and the right to collective bargaining.

The major problem with ILO treaties is that the U.S. has signed only two of the treaties and has domestic laws which clearly contradict some provisions of the treaties. The U.S., for example, bans strikes by civil servants while the international treaties allow them. Many U.S. states also have right to work laws which allow employees to avoid union membership. The U.S. law also allows firms to employ strike breakers.

It is quite possible that some countries will object to introducing labor laws which do not conform to U.S. law. The great concern of corporate lobbyists in Washington is that the Democrats will attempt to resolve this problem by changing U.S. labor law in order to make it conform more with global law. The AFL-CIO, for example, would love for the Democrats to repeal right to work laws in the south or ban strike breakers.

The first big test of the new political reality in Washington will be the free trade agreement recently negotiated with Panama. The agreement is so new the USTR hopes that it can be amended to provide the labor protection which the Democrats will demand in return for their support. If the Panama Treaty can be modified to satisfy the Democrats, the White House will then attempt to amend the FTA treaties with Peru and Columbia which were signed earlier this year. Korea also hopes to complete an FTA in 2007, but its labor laws are already more restrictive than U.S. labor law.

In the 21st century, the Democrats have become more protectionists because they represent many voters who perceive they have lost jobs or suffered income erosion because of globalization and international competition. The Democrats have focused on the producer groups fearful of competition rather than the huge gains in consumer income resulting from low cost Chinese goods. The Democrats will attempt to reconcile their historical support for free trade with the new fears about globalization by promoting better labor conditions in the third world. The challenge will be to reconcile these demands with America’s own tradition of a liberal workplace in which unions are far weaker than in the other industrial countries. The risk is not just that the Democrats could block new free trade agreements. It is that they could attempt to impose more restrictive legislation on the domestic workplace in order to achieve their international agenda.