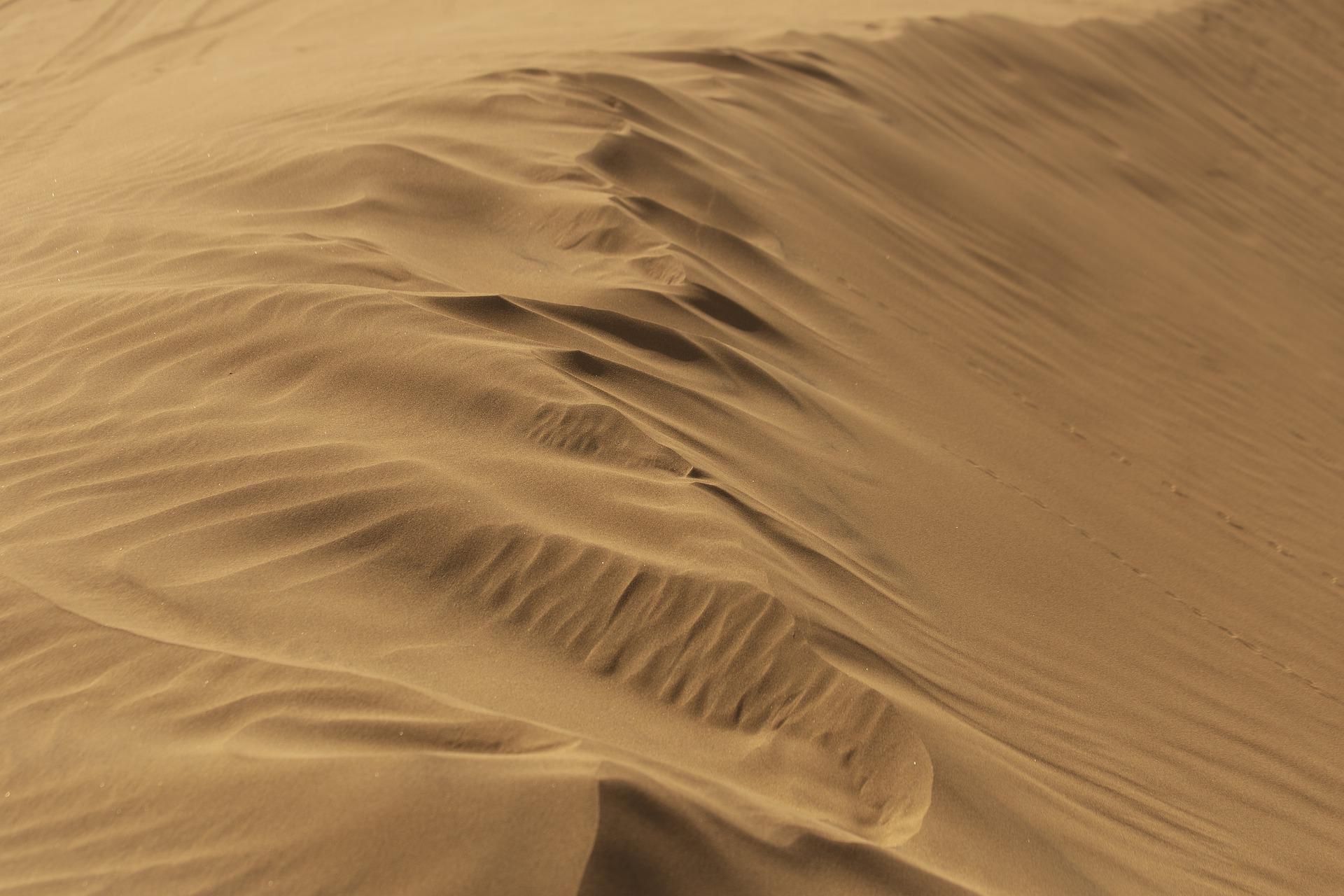 "The Fed is in a quandary."

The events of the past week demonstrate how far the process of financial globalization has gone. The European Central Bank injected more than €155bn ($212bn) of liquidity into markets because unemployed workers in Detroit are defaulting on home loans they obtained during 2006 that did not require any down payment, principal repayment or documentation of income. In the 1980s those defaults would have led to a run on the local bank. In the current decade the loans have been securitized, repackaged in a collateralized debt obligation bond and sold to a hedge fund that bought it on leverage. The shutdown of several hedge funds has scared the markets. There is no way to predict how many will fail because the markets for securities with subprime loans are illiquid and non-transparent. Hedge funds have valued the securities using models that give them considerable discretion in when to recognize losses.

The subprime market began to implode in late 2006 but hedge funds did not recognize any losses on their securities until June. The losses have been so shocking that asset prices have declined sharply even for higher-quality securities. The subprime debacle resulted from excessive risk-taking by lenders. There was a housing boom in the US from 2001 to 2006. Lenders responded by sharply expanding loans to marginal borrowers. At the peak, six months ago, there were more than $1,300bn of subprime loans or about 13 per cent of the total mortgage stock. This recklessness was encouraged by great demand on Wall Street for low-quality loans to package in CDOs. The rating agencies facilitated the boom by giving high credit scores to securities with loans of dubious quality. The rating agencies collaborated with brokerage firms to produce high-risk securities, as they earned fees from structured finance deals three times higher than on conventional bonds. In the first quarter, structured finance products rose to 46 per cent of Moody’s revenues.

Ben Bernanke, US Federal Reserve chairman, has suggested the losses from the subprime fiasco could be $50bn-$100bn, or less than 1 per cent of US gross domestic product. Such a loss would be modest compared with 2.5 per cent of GDP lost in the savings and loan scandals of the early 1990s. The problem with the Bernanke forecast is that it will require some good luck. The final cost will depend on house prices. The credit crunch could cause house prices to fall by 10per cent. In this case, the losses on subprime loans could be twice the Bernanke estimate.

As the US residential housing stock market is worth more than $20,000bn, the economy can cope with a $100bn- $200bn loss. The problem for the Fed is the shock waves from recent events. During the past four weeks, interest rates on conventional home loans have increased by 100 basis points and on subprime loans by 300 basis points to 11 per cent. This did not result from monetary policy but from lenders seeking to protect themselves from rapidly deteriorating credit quality. The rise in yields will further depress home sales and cause housing starts to fall further. Residential construction has already declined from 6.2 per cent of GDP in late 2005 to 4 per cent in the second quarter of this year. It could easily decline to 3 per cent by early 2008. Fannie Mae has said it is prepared to help lessen the risk of credit crunch by expanding its balance sheet. The Bush administration is reluctant to let it do so because of the accounting scandals that occurred two years ago, but the Democrats will demand that Fannie Mae increase its lending because it was created to play such a role.

The Fed is in a quandary. It is reluctant to ease because it thinks the US economy can still achieve 2-3 per cent output growth at a time when the core inflation rate is above 2 per cent. There had been no weakness in consumer spending until the second quarter and many analysts blame gas prices, not the slumping housing market. But with mortgage yields rising there is a risk of a prolonged housing downturn. The Chicago futures market is projecting that house prices could fall by 3-4 per cent over the next year. The risk is growing of a 10 per cent drop. There has been no national decline in US house prices since 1933. If they fall by 10 per cent in a presidential election year, the pressure on the Fed to ease could become irresistible. Presidential candidates could appeal for votes by promising to appoint a pro-housing Fed chairman when Mr Bernanke’s term ends in 2009. If he wants a second term, he would then have to let home prices determine monetary policy.