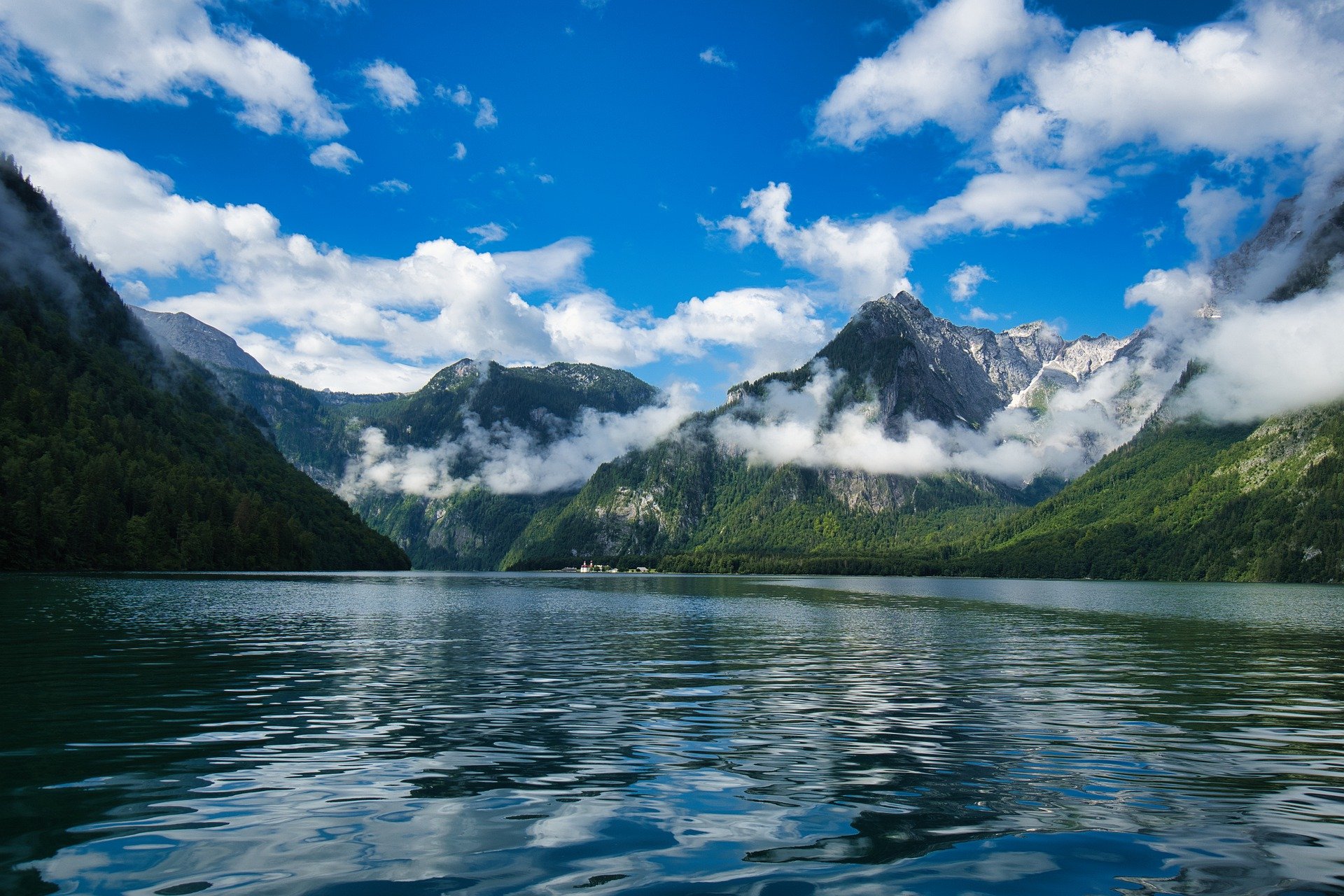 "The President is likely to continue to increase defence spending by an amount at least equal to the inflation rate."

The Bush victory in the U.S. presidential election will have potentially important implications for the nation’s economic policy.

First, the financial markets will be relieved that the President has wan a decisive victory. His majority of 3.5 million votes in the popular count has given him a larger share of the vote than Bill Clinton had ever enjoyed. It is also in striking contrast to his deficit of 500,000 votes four years ago.

Secondly, the Republicans retained their majority in the House of Representatives and bolstered their position in the Senate to 55 seats from 51. The victory in the congressional races will enhance the President’s prospects of enacting new legislation. The defeat of Tom Daschle was also a humiliation for congressional Democrats which will compel them to choose a new leader.

The next big event in the evolution of policy will be the appointment of a new cabinet. The odds are high that there will be major changes in the economic policy team. John Snow would like to retain the Treasury job and appears likely to do so. Stephen Friedman will probably give up his job as director of the National Economic Council and return to New York. Greg Mankiw will also have to leave if he is to retain his tenured position at Harvard. Joshua Bolten is expected to remain at the Office of Management and Budget. There are widespread rumors that Robert Zoellick will go to the World Bank next June if Colin Powell does not make a play for the job.

The President has several potential goals for his new administration.

The first will be to make permanent the tax cuts enacted during the past four years. The tax cuts on dividends and capital gains are scheduled to sunset in 2008. All of the reductions in marginal income tax rates will sunset in 2010. Bush will go to Congress in January and ask them to insure that all of the existing tax policies are continued indefinitely.

Bush’s second goal will be to promote tax simplification and tax reduction. The administration has not offered any radical new ideas such as replacing the income tax with a national consumption tax but it will favor new efforts to reduce marginal income tax rates and taxes on dividends if possible.

The President’s next major fiscal priority will be social security reform. He favors proposals to divert about 25% of social security tax revenue to private retirement savings accounts. There was widespread discussion about this idea during this first term but he did perceive the political environment to be optimal. Now that the President has won re-election and increased his Senate majority, he will be far more willing to experiment with social security reform.

The Bush victory should enhance the prospects for the U.S. pursuing new free trade agreements and completing the Doha trade round. The administration has deferred the Central American free trade agreement because of the election. It will now send the legislation to Congress in January. The U.S. is still negotiating new FTAs with the countries of southern Africa and Thailand. Those will probably be completed next year. The President will have to seek new Congressional approval to extend his fast track negotiating authority for the Doha round. The Republican victory in the Congressional races should insure that he obtains this approval.

The President is likely to continue to increase defence spending by an amount at least equal to the inflation rate. There will be more attempts to restrain non-defence spending but it is not clear where the cuts might occur except in transportation.

The term of Alan Greenspan as Federal Reserve Chairman will expire in January 2006. There is no clear replacement pending to take the job, as there was when Mr. Greenspan replaced Paul Volcker in 1987. Many pundits think the front runner is Professor Martin Feldstein of Harvard University because of his stature as an economist and long experience advising Republican presidents. But other possible contenders include John Taylor, current Under Secretary of the Treasury for International Economic Policy, and Glenn Hubbard, the former Chairman of the Council of Economic Advisors. It is doubtful that the President will turn to Wall Street for a candidate because he does not like New York and has avoided Wall Street for other key appointments, such as Treasury Secretary. Glenn Hubbard lives in New York but the President considers him to be a Floridian because of his roots on a farm in that state.

As a result of President Bush’s support for pro growth fiscal and trade policies, it is likely that his victory will encourage a stock market rally during the next few weeks. The enthusiasm for U.S. equities could also encourage a dollar rally as foreign capital returns to the U.S. financial markets.