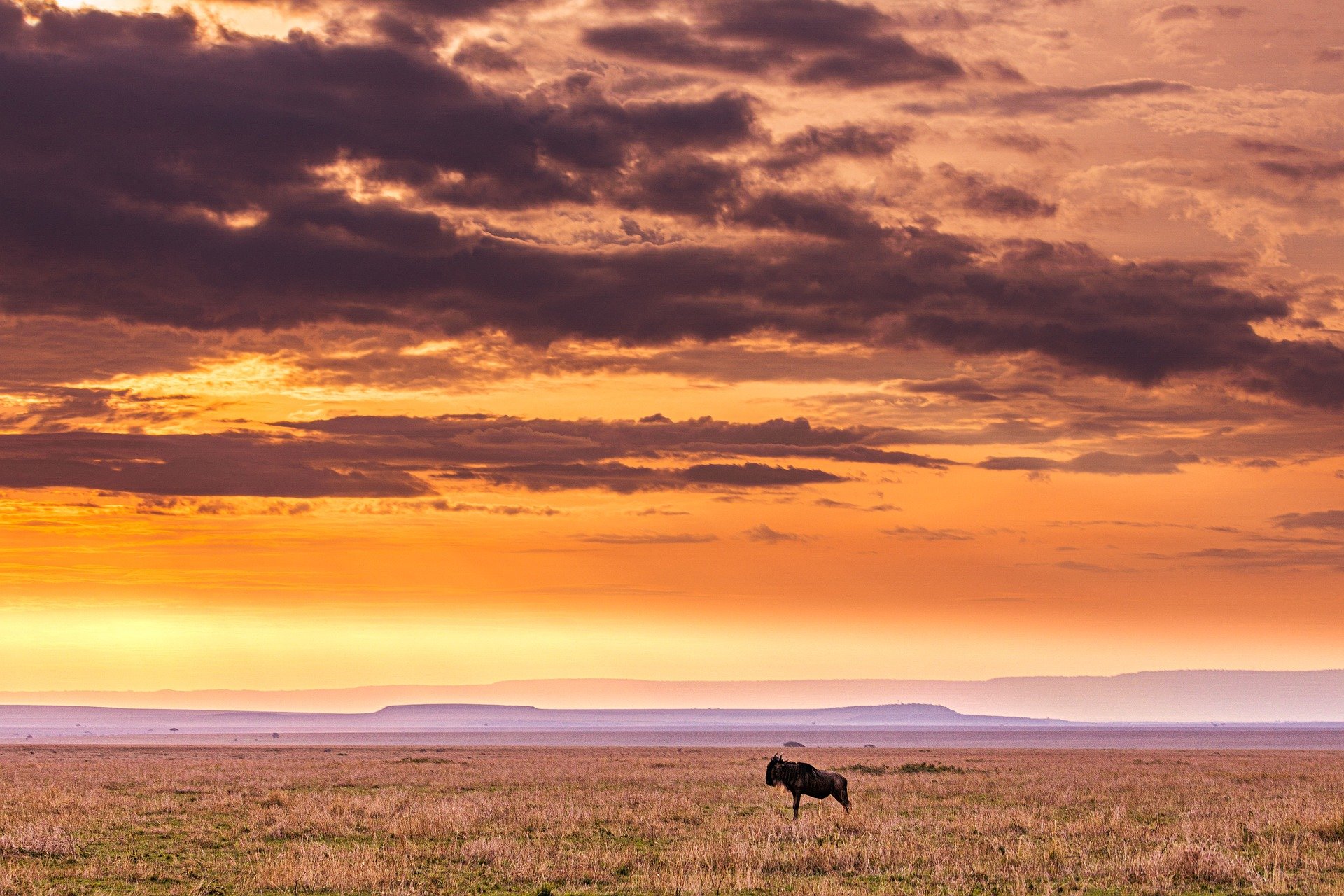 The Best Economy Ever

"The world economy is currently experiencing a level of growth unsurpassed in human history."

The volatility of world stock markets last week should not distract attention from the fact that the world economy is currently experiencing a level of growth unsurpassed in human history. World growth has been running at close to 5% for over three years — the highest level since the late 1960s. But the current situation is profoundly different from that era: In the 1960s, over two-thirds of the world’s people were excluded from the global economy because of their political regimes. During the past 20 years, China, India, the former Soviet Union, Eastern Europe and Africa have rejoined the global economy.

Their re-entry has unleashed a tremendous burst of entrepreneurial energy and set the stage for extraordinary economic growth. China has been growing at double digit rates since 2002. India’s growth rate has risen to 9% from only 2%-3% 25 years ago. High oil prices have boosted Russia’s growth rate to 6%-7%. The African economy will achieve a growth rate of over 6% this year.

The growth rates of nearly 120 countries will exceed 4% this year. There are only four economies in the world likely to experience negative output growth during 2007 — North Korea, Zimbabwe, Somalia and Fiji. All are in decline because of oppressive political regimes, coups or civil war.

There are three major factors that help to explain the current buoyancy of the world economy. First, the globalization process resulting from the end of the Cold War has encouraged a tremendous growth of world trade. Between 1990 and 2006, global imports more than tripled, rising to over $11.6 trillion from $3.5 trillion. The expansion of world trade has helped to increase competition and reduce inflation.

After having practically no foreign trade 30 years ago, China will soon displace the U.S. and Germany to become the world’s leading export nation. China’s industrial boom has boosted commodity prices, but China uses its commodity imports to produce low-cost manufactured goods which help to restrain inflation everywhere. Wal-Mart is China’s largest single customer and has used Chinese imports to produce cost savings worth hundreds of billions of dollars for American consumers. During Alan Greenspan’s tenure as Federal Reserve chairman, imports quadrupled. It was America’s engagement with the global economy that helped to reduce inflation and lower interest rates during Mr. Greenspan’s final years as Fed chairman.

Secondly, in many countries the globalization process has encouraged a large increase in the profit share of GDP. As a result of the competitive pressures in the world economy, corporations in North America, Europe, and Japan have been striving to maximize productivity while restraining wages. The large rise in profits has encouraged major stock-market rallies everywhere since 2002. High profits help to bolster investment and improve productivity growth.

Governments have also responded to the new competitive pressures by reducing tax rates on capital. Small countries in Eastern Europe such as Estonia started the process during the 1990s. But in recent years, traditionally high tax societies such as Germany have been slashing tax rates on corporate income. France will soon follow under its new president, Nicolas Sarkozy. In the U.S., Congress reduced the tax rates on capital income during 2003 to the lowest levels since the First World War.

The third factor making possible the current world prosperity is the increased mobility of capital. Practically all countries had capital controls 25 years ago. Most of those controls are now gone, while there has been a revolution in communications technology which has vastly reduced the cost of transferring money across national borders. Financial markets have therefore blossomed in dozens of countries. The stock market capitalization of developing countries has expanded from only a few trillion dollars 10 years ago to $15.7 trillion today — or 26.5% of the global total. The gross value of global capital flows is now equal to 16% of world GDP, compared to 3%-6% during the mid-1990s.

Many economists have argued that the U.S. current account deficit is unsustainable. In reality, the world has an abundance of surplus savings that needs to find a home. Global investors have been happy to purchase dollar assets because they perceive that the U.S. offers both safety and competitive returns.

The great threat to the boom is that the U.S. will lose confidence in the free market ideology which allowed the global economy to take off during the 1990s. All the Democratic presidential candidates are proposing protectionist trade policies. Congressional Democrats and Republicans are threatening China with trade sanctions if it does not revalue its currency more quickly. Other Democrats want to block the proposed free trade agreement with South Korea. If the U.S. moves in a protectionist direction, it will jeopardize both the import of low-cost manufactured goods which restrains U.S. inflation and the large flows of capital compensating for America’s budget deficit and low household savings rate. Such shocks would threaten both America’s prosperity and the new global economic equilibrium now sustaining high growth in the developing countries.

The U.S. trade account will improve naturally when global prosperity creates more demand for U.S. exports and the end of America’s housing boom dampens domestic consumer spending. Any attempt by Washington to accelerate the process will simply set the stage for political conflict and a crisis of confidence in the financial markets.

Congress should not worry about the current account deficit so long as the global financial markets are prepared to finance it. If the markets lose confidence in the dollar, the trade account will improve quickly — but at the cost of sharply higher interest rates and a recession.