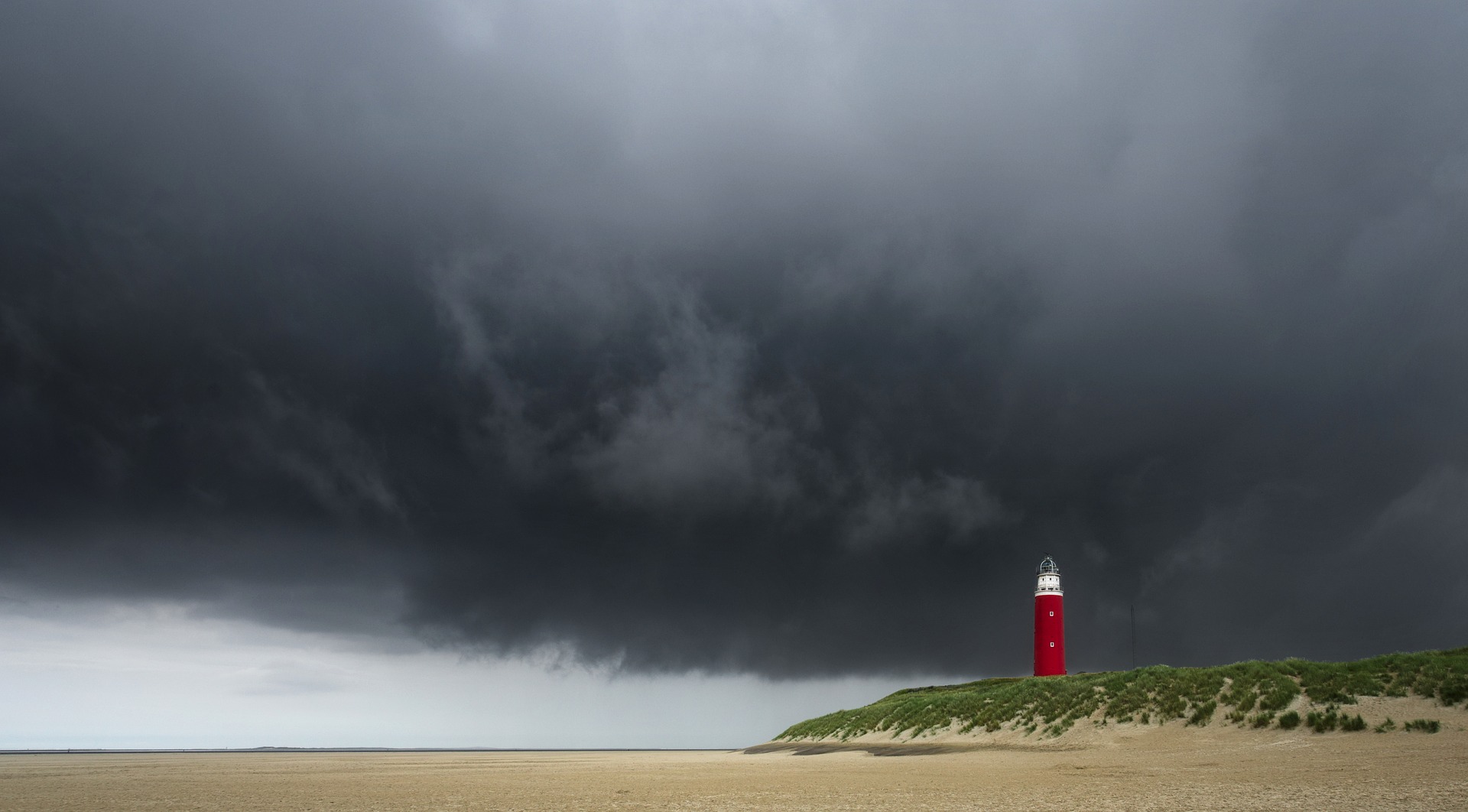 "There is one currency which is likely to rally against the dollar—the Chinese renminbi."

The business cycle dating committee of the National Bureau of Economic Research will probably say that the great recession of 2008-2009 ended last July. The US economy had a growth rate of 2.2% during the third quarter of 2009. Preliminary data suggests that it grew by a further 4.0-5.0% during the fourth quarter. The recovery has taken many by surprise because of the severity of the crisis in the financial markets during late 2008 when stock markets fell sharply.

What rescued the economy during 2009 was government intervention. The Federal Reserve slashed interest rates to zero, and expanded its balance sheet from $900 billion to $2.2 trillion by injecting large accounts of liquidity into the financial system. After the Lehman bankruptcy, the Treasury persuaded Congress to approve a $700 billion program for bank capital injections. The US banking system needed a rescue because it has now written off $1.2 trillion of bad debt and had only $1.3 trillion of equity capital one year ago. The Obama administration then persuaded Congress to enact a $787 billion stimulus program in February. The program had provided $253 billion of stimulus in the seven months through Christmas 2009.

There are several reasons to believe that the recovery will continue during 2010. The yield curve is very positively sloped. Consumers have demonstrated that they are once again willing to spend. Despite a poor month in November, there has been an upturn in home sales which is finally boosting residential construction after a severe three year recession. The non-residential share of GDP fell from 6.2% in 2006 to 2.9%, or a record low. The corporate sector is running an unprecedented cash flow surplus in excess of $225 billion. This surplus will boost capital spending on high technology capital goods in order to boost productivity. The US has enjoyed over 4.0% productivity growth during the past year because of the loss of 8 million jobs. Germany and Japan have experienced large productivity declines because of the inability of their corporate sectors to shed labor. The US corporate sector will therefore enter 2010 10-15% more competitive than it was one year ago compared to Europe and Japan. These productivity gains, coupled with the cheap dollar, should trigger an export boom.

The momentum in the economy from all these factors should produce a growth rate in the 3.5-4.0% range during 2010. Such a recovery is not robust compared to the growth rates which followed the severe recessions of 1974-75 and 1981-82, but it is respectable for an economy in the midst of significant deleveraging. The great risks in the outlook center on public policy and the economy’s potential growth rate after 2010.

The Obama administration wants to let the Bush tax cuts for high income people expire next year and return the top marginal income tax rate to 40% from 35%. One-third of the tax hike will fall on small business and retard job creation. The Congress is in the midst of enacting a health care bill which could impose further tax increases on small business in order to guarantee universal health insurance. The administration also wants Congress to create a cap-and-trade system for carbon emissions which could increase the cost of producing electricity from coal by 50%. As coal accounts for half of US power production, this policy will impose further cost increases on business.

Federal Reserve Chairman Ben Bernanke has promised to keep interest rates at a low level for some time. The core inflation rate has declined to 1.7%, and is likely to remain subdued during 2010 because of high unemployment and low capacity utilization rates. The Fed has never raised interest rates in the past until unemployment declined for a few months. This suggests that the earliest possible time for a rate hike will be the third quarter of 2010. Mr. Bernanke will not want to tighten until he is convinced the economy has real momentum, but there are several district presidents who would favor rate hikes as soon as possible.

There is one currency which is likely to rally against the dollar—the Chinese renminbi. China’s inflation rate has recently shot up to double digit levels, so the odds are high that the central bank will tighten monetary policy by reducing bank lending, raising interest rates, and allowing the renminbi to appreciate against the dollar.

The US recovery will boost Australia by reinforcing the upturn in commodity prices which China began last year. The Australian dollar will approach parity with the US dollar during the next few months, but the US dollar is likely to rally when the Federal Reserve finally raises interest rates. The great question for global markets in 2011 will be how far the Fed tightens in order to contain inflation risks.