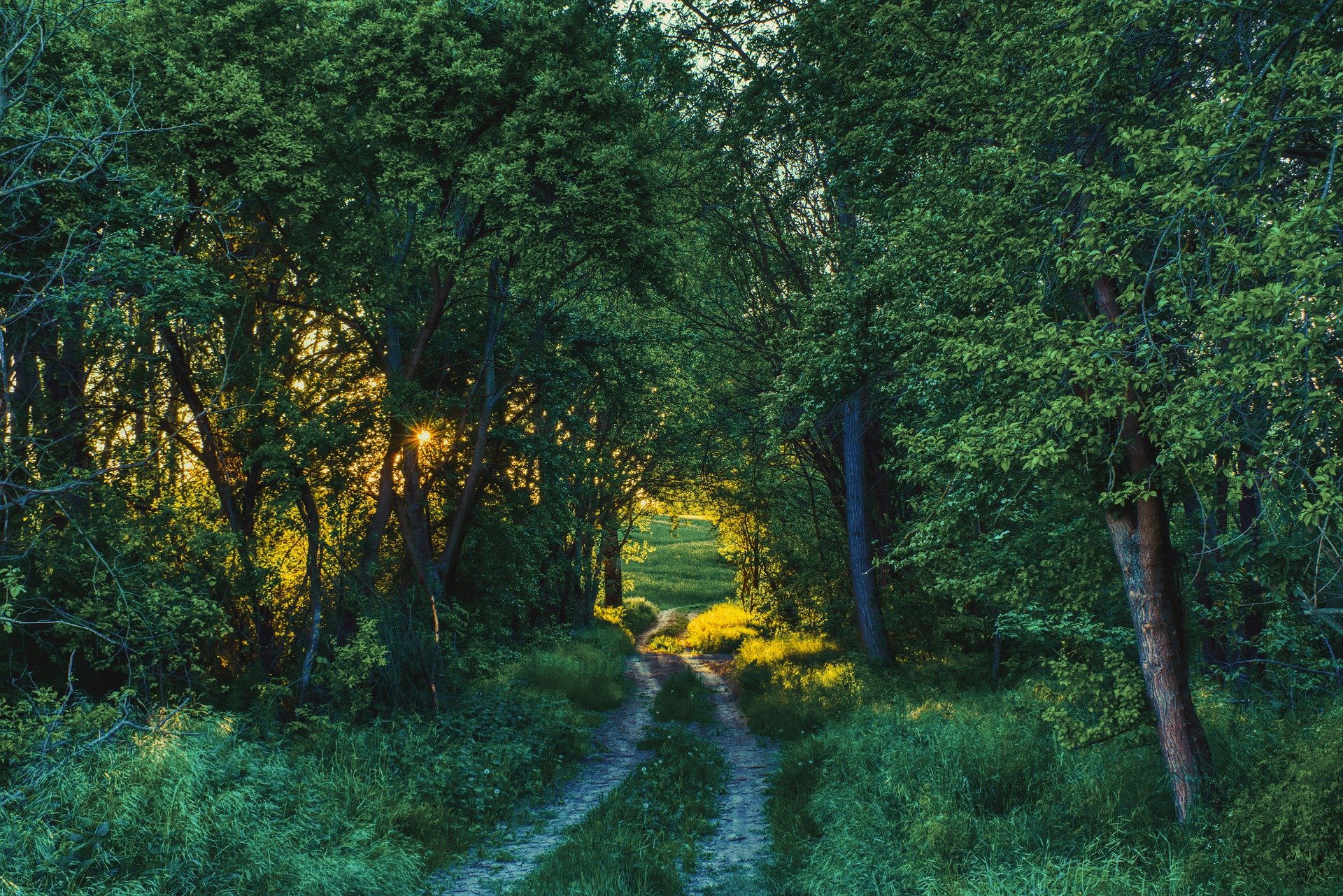 "The devastation he has inflicted on his country is so great that every action must be taken to end his rule as quickly as possible."

The economic crisis now gripping the African country of Zimbabwe has to rank among the most extreme in the 20th century. The country’s real GDP has contracted by over 50% since 2000. Zimbabwe is now experiencing the 32nd hyperinflation to occur since the early 20th century. The official inflation rate exceeds 100,000% and the private sector estimates that the true inflation rate is closer to 150,000%. It is estimated that over 3 million of the country’s 12 million people have fled to South Africa and elsewhere. The country’s life expectancy has fallen to 33 years for women and 36 years for men compared to over 60 years for both at the time of independence in 1980.

The economic collapse has resulted from the policies of President Mugabe. In 2000, he was out raged over the loss of a constitutional referendum which would have enhanced his powers. He retaliated by encouraging looters to seize nearly 90% of the country’s 6,000 white owned farms. He then gave much of the land to political cronies. The land seizures have caused a sharp decline of agricultural output and destroyed the livelihoods of over one million people. The contraction of the economy has undermined the country’s tax base and produced fiscal deficits approaching 60% of GDP. The central bank has embarked upon a hyperinflationary monetary policy in order to finance quasi-fiscal transfers for the government. The government has attempted to restrain inflation by imposing capital controls and setting an exchange rate target of 30,000 Zim dollars to the US dollar. But the controls have only encouraged corruption and the creation of a parallel black market for the currency. In this market, the exchange rate is currently about 55 million Zim dollars to the US dollar.

Mr. Mugabe’s ability to rig elections prevented an opposition movement from dislodging him in 2002. The exciting new development this year is that a former finance minister, Mr. Makoni, from the ruling Zanu-PF Party has broken with Mr. Mugabe and announced that he will run against him this March. South African political analysts believe that Mr. Simba Makoni could jeopardize Mr. Mugabe’s hold on power by dividing Zanu-PF and making it more difficult for him to rig the election. Mr. Makoni also appears to enjoy the support of former army commanders who could help to prevent the military from resisting a victory by him.

If Mr. Mugabe can be defeated, the new government will have to undertake aggressive and far-reaching reforms in order to revive the economy. First, the new government has to reestablish the rule of law and respect for private property. Secondly, it will have to eliminate exchange controls and allow the exchange rate to find a market determined level in order to encourage a recovery of the export sector. Thirdly, the new government will have to end the central bank’s hyperinflationary monetary policy. As the tax base has been destroyed, it will probably need international assistance to fund the government for two or three years. The donor community has been providing Zimbabwe with $600 million of humanitarian assistance. Under a new government, Zimbabwe will need grants or loans of $1.0-$1.5 billion per annum in order to fund the government and end the reckless expansion of the money supply. The donor community has not provided any explicit offers of support but there have been informal discussions with the Zimbabwean opposition party about the country’s future financial needs. Fourthly, the new government will have to revive the agricultural sector by taking land away from Mr. Mugabe’s cronies and returning it to true farmers. Mr. Mugabe himself acknowledged this problem by saying four weeks ago that he wanted to reclaim 1,449 farms from his cronies and turn the land over to more productive people. The amount of land employed in commercial agriculture has shrunk from 11.2 million acres ten years ago to only about 2.6 million acres today. Communal agriculture continues to employ about 16.4 million acres. It is estimated that about 1,500 of the farmers displaced seven years ago would be available to resume farm operations. Opposition leaders also talk about creating a new corporate farming sector in order to return land to productive use. Zimbabwe has long had a small number of plantations listed on the local stock exchange. Mr. Mugabe threatened these companies but never seized their land. Finally the new government should attempt to revive foreign direct investment by eliminating Mr. Mugabe’s threats to nationalize foreign owned enterprises. Zimbabwe has tremendous mineral potential, so a benign policy for FDI could attract a great deal of foreign capital and help to reverse the recent declines in mining output.

The policies which Zimbabwe needs to revive its economy are not complex. They simply require the political will to end a regime rooted in theft and corruption. The most daunting challenge will be how the opposition and outside world should respond if Mr. Mugabe once again succeeds in stealing the election. Mr. Mugabe is generally indifferent to the views of other countries. The SADC countries attempted to negotiate conditions for the current election with Mr. Mugabe but he rejected most of their proposals. If the SADC countries criticize the current election, he will also ignore their criticism. The more daunting question is what will happen if Mr. Mugabe faces domestic resistance. The recent experience of Kenya demonstrates that election rigging can backfire. But Zimbabweans have so far been reluctant to engage in serious civil unrest in order to challenge President Mugabe. As one ambassador noted, “The Mashona prefer flight to fight.” But the situation in Zimbabwe is now so desperate that it is difficult to believe the population will remain totally passive in the face of new electoral fraud. Western countries should attempt to encourage the opposition by making explicit promises of financial aid if Mr. Mugabe is removed. They should also recruit experts on non-violent resistance with experience from recent upheavals in the Ukraine and Serbia to educate the opposition on how it can challenge an authoritarian regime. The SADC countries could finally make a difference by offering support to Mr. Mugabe’s opponents and offering them a home if they have to flee the country. Mr. Mugabe is 84 years old and cannot remain in power indefinitely. But the devastation he has inflicted on his country is so great that every action must be taken to end his rule as quickly as possible.