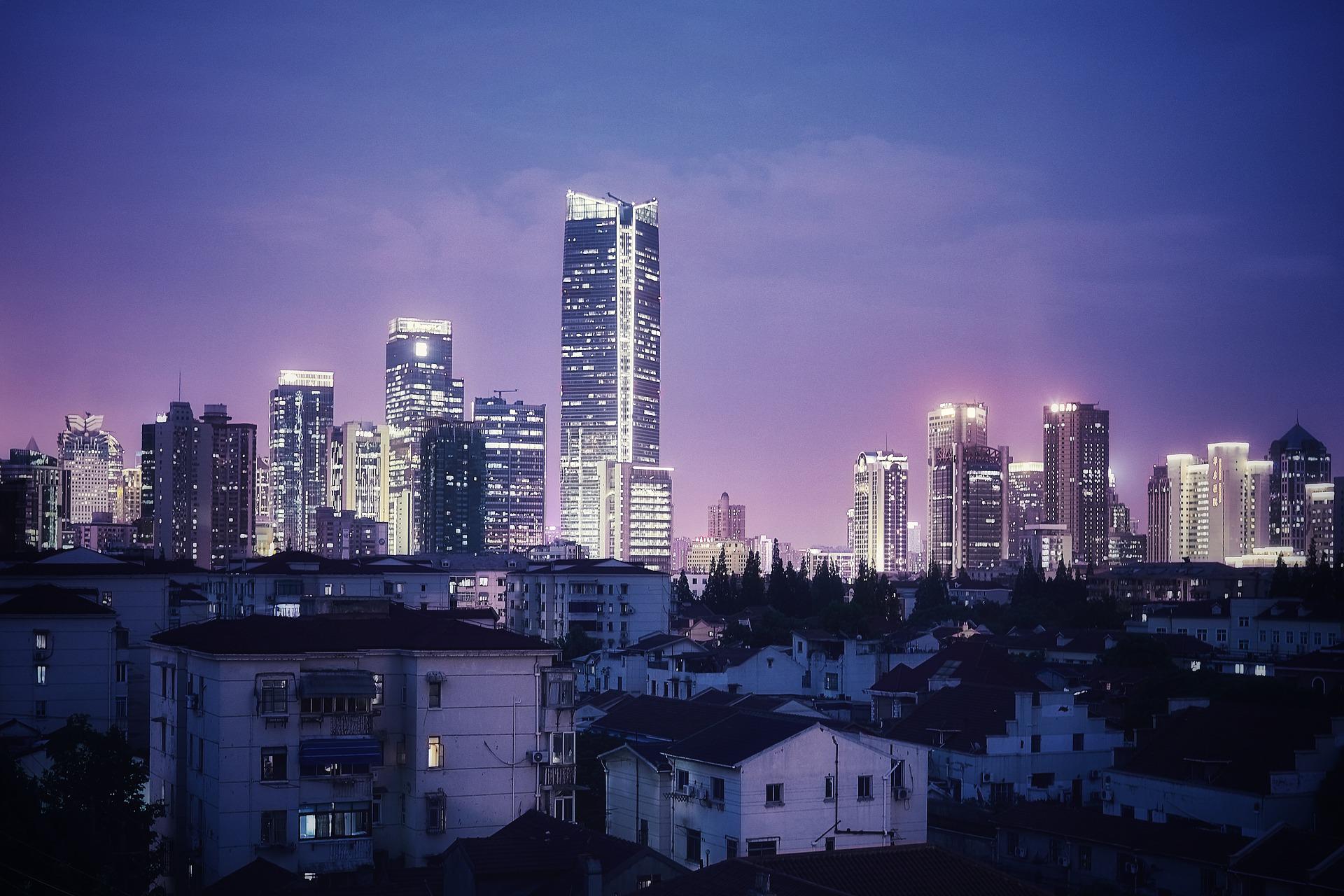 Powerhouse China Should Not Be a Threat

"There is now far more willingness to collaborate in the region than was the case before the 1997-98 crisis."

The rise of China as a great economic power and the new experiments with multilateralism in East Asia will pose a challenge for US policy. The US has to recognize that there are new forces at play in the region that will alter the traditional balance of power and that the East Asian financial crisis of 1997-98 profoundly altered Asian views of how the world works. There is now far more willingness to collaborate in the region than was the case before the 1997-98 crisis.

There is a natural suspicion in Washington about the geo-political and military consequences of China’s new status as an economic power. Many fear China will use its new wealth to develop sophisticated weapons and challenge the US’s traditional military dominance in the region. Some Pentagon analysts estimate that China’s defense spending could be two or three times as large as the official estimate of $22 billion. There is concern that if China continues to spend about 2.7 per cent of gross domestic product on defense, its defense budget could rise to as much as $130 billion in 10 years or become the second largest in the world after the US.

But the fact remains that China has become so engaged in the global economy that it now has a diminishing capacity for radical foreign policy action. China has the world’s third largest stock of foreign direct investment. China’s ratio of exports to GDP is three times higher than the US, Europe, or Japan. China could be the world’s largest exporting nation within two or three years. As a result of these circumstances, China must be a good global citizen because it now depends upon other countries to absorb nearly half of its manufacturing output. After an initial period of hostility, the Clinton administration came to speak of a partnership with China. The Bush administration regarded China as more of a rival and began to distance itself from Beijing until the events of 9/11 forced it to rethink who its enemies really were. Since 2001, the Bush administration has attempted to pursue a more collaborative relationship while remaining apprehensive about the long-term implications of China’s rise as an economic power.

There is no way that these apprehensions can go away because the re-emergence of China as a great power is a truly unique event. It is somewhat comparable to the rise of Germany and Japan during the early 20th century but it has the potential to be even more significant because of the sheer scope of China’s population size and landmass. Germany and Japan aimed to be regional powers. China has the potential to be a global power.

The fact that Germany helped to launch a war with Britain in 1914 is a reminder that economic integration does not guarantee that a country will have a benign foreign policy. On the eve of World War I, 76 per cent of Germany’s foreign trade was with other European countries. As Norman Angell wrote in 1911, there should never have been a European war because it was economic madness for the players. Angell was vindicated by events but Germany nevertheless allowed her alliance with Austria-Hungary to set the stage for a conflict that engulfed all the major European nations.

The great hope for East Asia in the 21st century is that it does not have the same potential for conflict as existed in Europe 90 years ago. Germany and Austria-Hungary were concerned about the rise of Slavic powers such as Russia and Serbia. The decline of the Ottoman Empire had created a power vacuum in southeastern Europe. Some German military officers feared that Russia’s economic take-off would make it a far more formidable military foe in 10 years than it might be in 1914. East Asia does not have any declining empire comparable to Turkey’s. There is no rising power that could threaten China. The major potential flashpoints for conflict in the region are North Korea and Taiwan. China is trying to persuade North Korea to give up its nuclear weapons. China has threatened Taiwan but there is unlikely to be a conflict when China has the possibility of achieving its goal through peaceful means. In fact, the Taiwanese election of 2008 could set the stage for a rapprochement if the KMT reclaims the presidency.

The experience of 1914 is a warning that one cannot depend upon economic factors to resolve political conflicts, but the situation in East Asia today contains fewer political risks than Europe during the early 20th century. The challenge for the US, China and Japan is to continue minimizing the potential for conflict through effective dialogue, while pursing the economic integration that will encourage further political co-operation. The US can have conflicts with China over commercial issues, such as intellectual property rights, but such disputes do not have to set the stage for great power confrontation.

China is stressing that it wants to become a great power through peaceful means and not threaten other countries. East Asian countries have mixed feelings about the re-emergence of China as a great power. Their memories of Chinese imperialism during the Middle Ages have dimmed because there was an intervening period of European and Japanese imperialism. Most countries in the region have a close relationship with the US, which they want to maintain. They hope that the US and China will find ways to co-operate so that they will not be forced to take sides.

As the nature of the challenge posed by China is unprecedented in human history, the response will have to be imaginative. The US and other countries cannot attempt to isolate or build alliances against it. They have to engage China and take advantage of its vulnerabilities by proposing new forms of co-operation on issues as diverse as trade, investment, military security and managing global energy supplies.

China will co-operate because it still has a limited capacity to influence the international economic system despite its growing dependence upon it. The countries in the region have a strong interest in encouraging China’s integration with the global economy because they are an integral part of the supply chain driving China’s manufacturing boom. They would suffer from trade sanctions against China or a global downturn that depressed China’s exports. The integration of China with the global economy will also intensify pressure on China to resolve any territorial disputes in a peaceful manner.

Australia has adopted a pragmatic attitude towards the rise of China. It is seeking to take advantage of the economic opportunities offered by China while maintaining a political distance because of potential disagreements over issues such as human rights and the alliance with the US. There is no alternative to this policy of pragmatism because China could displace Japan as Australia’s leading trade partner within 10 years and Beijing will play a leadership role in the creation of new institutions such as the East Asian free trade zone.