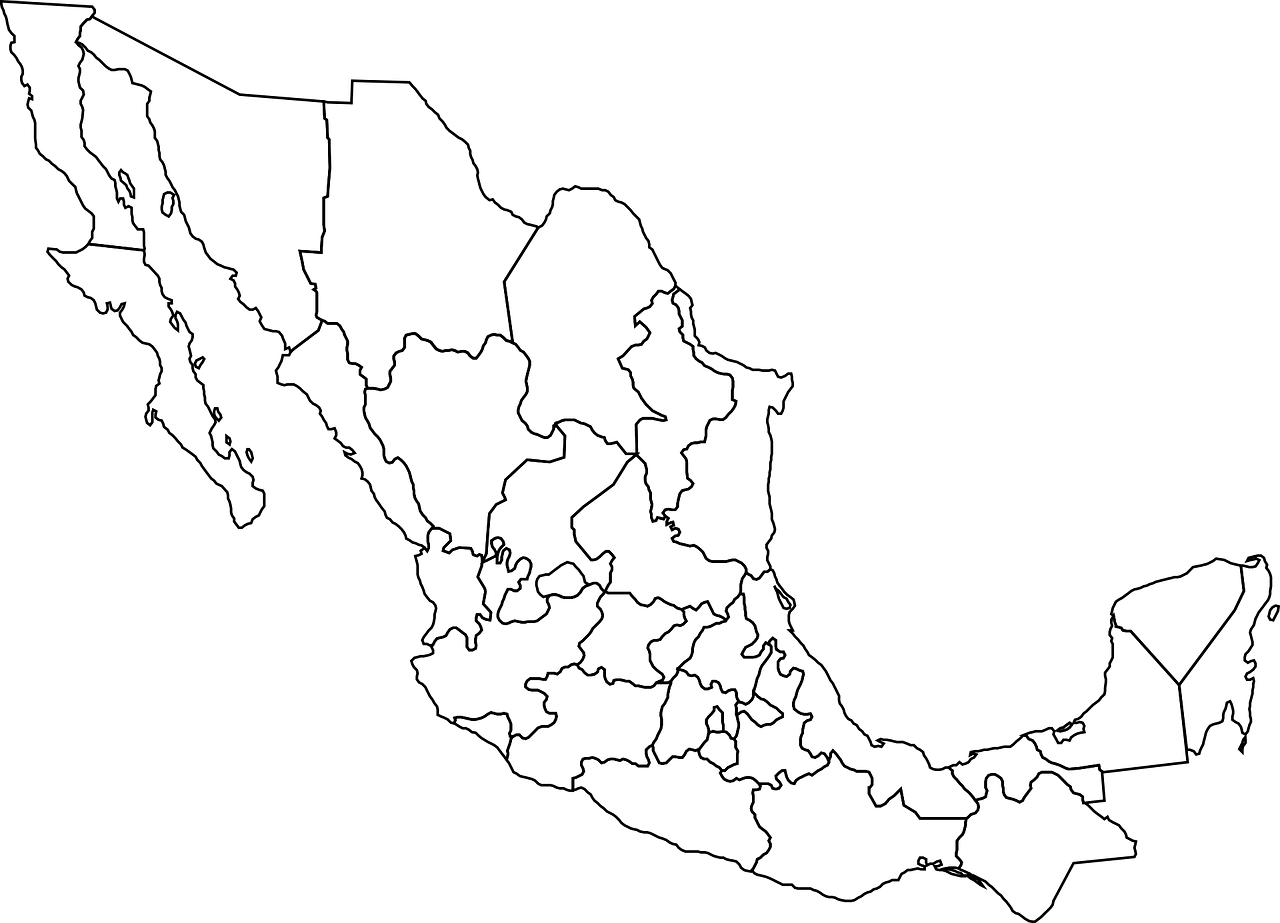 "Economist David Hale, chairman of David Hale Global Economics, said in general he expects stronger growth in the countries that are members of the Pacific Alliance" Published in the Miami Herald.

If he were a weatherman, International Monetary Fund economist André Meier said his economic forecast for Latin America would be “cloudy with a chance of rain.”

Just four years ago, average economic growth in Latin America was 6.5 percent and self-confidence also peaked in 2010 as regional economies quickly rebounded from the effects of the global financial crisis, said Meier, a deputy division chief at the IMF’s Western Hemisphere Department.

At the time, he said, many Latin American countries seemed to have “overcome the curse of being emerging markets.” But since then, Meier said confidence has eroded and Latin America is facing a number of challenges.

The IMF is projecting growth of 2.5 percent this year for Latin America and the Caribbean and slightly better performance in 2015.

Among the challenges, said Meier, are slowing investment rates, lower commodity prices, tighter financial conditions, too much red tape that is negatively impacting the business climate and congested ports and other supply bottlenecks in some countries.

As more people move into the middle class, they also have rising expectations and “how to live up to those higher expectations during leaner times will be a challenge,’’ Meier said.

But conference speakers said the outlook varies greatly from country to country.

Economist David Hale, chairman of David Hale Global Economics, said in general he expects stronger growth in the countries that are members of the Pacific Alliance — Chile, Colombia, Mexico and Peru — with the exception of Mexico, which is still in the economic doldrums.

He expects slower growth in Brazil, Venezuela and Argentina. Although Brazil’s central bank has estimated economic growth of 2 percent this year, Hale said Brazil would be “lucky to have a growth rate of 1.5 percent.” Last year, the Brazilian economy grew by 2.3 percent.

Brazil needs to devote immediate attention to its inadequate public education system and improve its ports, airports, highway system and other infrastructure, said Meier. “It is not an economy that should only be growing at 1 to 2 percent.”

“The problem with the polls occurring now is that people don’t begin making up their minds until August” when the big television ads begin to drop, said Albert Fishlow, professor emeritus at Columbia University.

“There’s no doubt the stock market wants Aécio Neves to be the next president,’’ said Hale.

A recent Pew Research Center survey found that 72 percent of Brazilians said they were dissatisfied with the way things are going in their country.

Much of that discontent can be linked to Brazilians’ perception that their elected officials “are not responsible and not responsive to what Brazilians want,” said Riordan Roett, a professor at Johns Hopkins University and director of its Latin American Studies Program.

The risk now for many Latin American countries is stagnation — low growth that goes on for some time, said Joydeep Mukherji, senior director of the Sovereign Ratings Group at Standard and Poor’s.

The scenario for the U.S. economy and slowing growth in China — the main market for Latin American commodities — will both impact Latin America, he said.

The Andean countries will be among the better performers in 2014, said Munir Jalil, Citibank Colombia’s chief economist for the Andean region.

The Colombian economy, for example, is expected to grow 5 percent this year with 5.5 percent growth forecast for 2015. Peru is projected to grow by 5.4 percent — although Jalil said there could be a downward revision because some investment projects were delayed.

Ecuador has exhausted its economic growth model in the same way Venezuela has, Jalil said, but because of the Ecuadorean government’s more pragmatic approach to policy, the economy is still expected to grow by more than 4 percent in both 2014 and 2015.

The Venezuelan economy, he said, will probably shrink by 1 percent. Venezuela has reached a point where the government is just managing cash flow and getting by year-to-year. “When will the music stop? Nobody knows,” Jalil said.

With National Assembly elections coming up next year, he said, the government will need to spread money around to increase its approval rating. He said he expects the government will continue to buy time in 2015 — and next year won’t be the year that it all comes crashing down.

He pointed out that the reform agenda depends on congressional approval where reforms can get bogged down.

Structural reforms in Mexico will be beneficial for the long-term but they pose short-term risks, said Ramírez de la O. The Mexican economy will grow by an estimated 2-2.3 percent in 2014, he said.

But he said the best chance for those who want to “reconsider the course of economic policy” may be the presidential election in October 2015. President Cristina Fernández is not eligible to run.