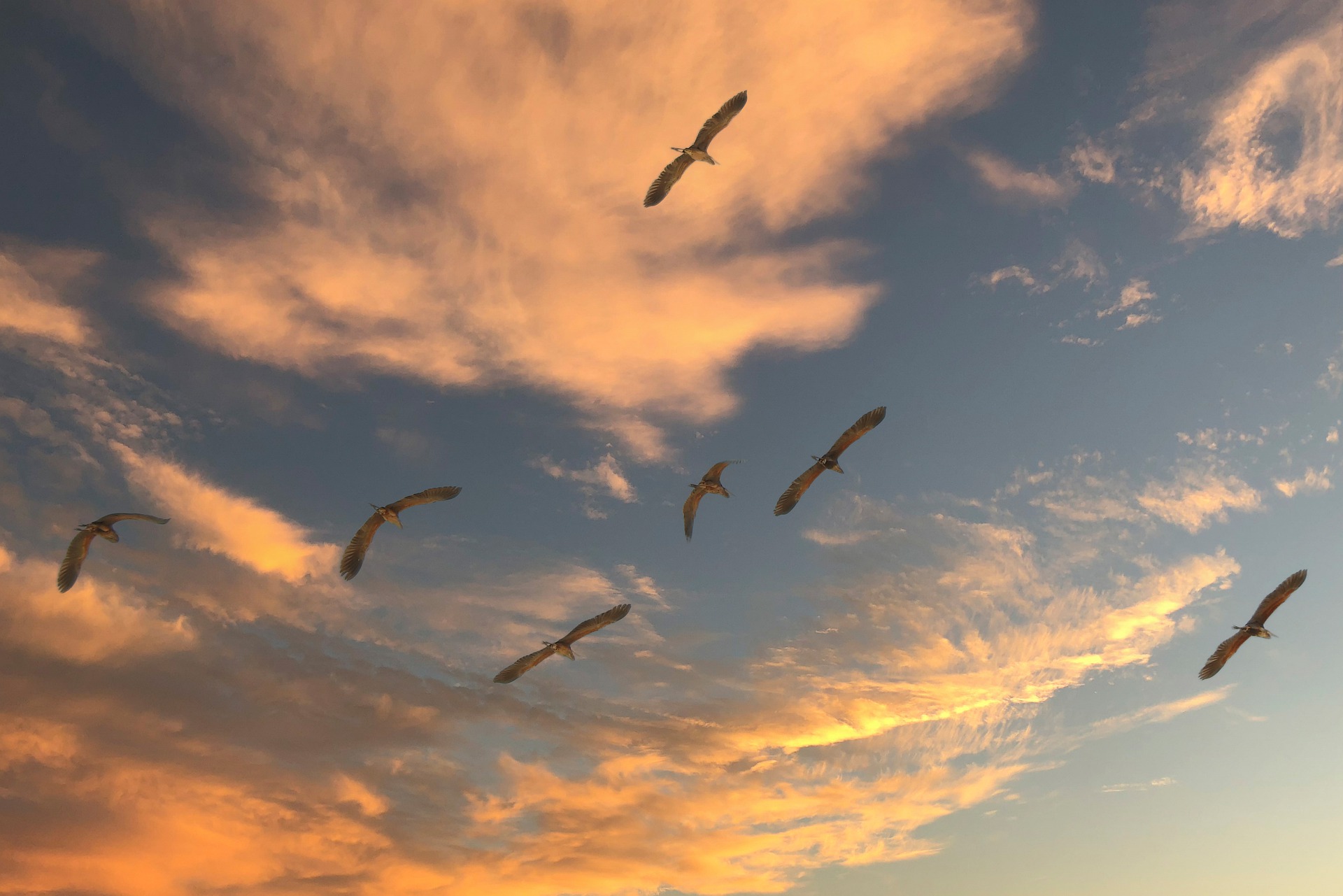 "The new challenges facing East Asia are the reverse of ten years ago."

In the early weeks of 1997, the New York hedge funds launched an attack on the Thai baht which forced central bank to devalue the currency and set the stage for a financial crisis which ultimately engulfed the whole of East Asia.

The events of 1997 and 1998 were the most dramatic economic crisis to grip the region since the Great Depression. The events surprised everyone because East Asia had enjoyed a prolonged period of robust growth. But the longevity of the boom had itself encouraged microeconomic contradictions which created the preconditions for a crisis. Thailand had created an international banking facility during the early 1990s which encouraged dollar borrowing. As the region had a long history of currency stability, companies borrowed in dollars in order to reduce their debt servicing costs. They were therefore highly vulnerable to any sudden currency depreciation. In Thailand, much of the borrowing had also been used to finance real estate development which threatened to produce a glut of vacant office space. The New York hedge funds began to sell the Thai baht after discovering that there would soon be a large increase in non-performing bank loans at Thai banks. They did not think the central bank would be able to protect the currency with rising interest rates because of the bad loans in the local banking system.

The crisis surprised multilateral organizations such as the IMF because they had not been monitoring private sector financial behavior. They had focused on government budget deficits and monetary policies which were not alarming. They did not understand the microeconomic factors which had made the East Asian corporate sector highly vulnerable to currency depreciation.

There have been several legacies from the events of 1997-1998. First, there has been a major improvement in bank regulation and organizations such as the IMF now put much greater emphasis on monitoring private sector financial developments. Secondly, East Asia countries have been pursuing cautious macroeconomic policies since the crisis and are now generally running current account surpluses. Excluding China, their ratios of investment to GDP are now typically 10-15% below their levels during the mid-1990s. As a result of intervention to restrain exchange rate appreciation, the East Asian countries have also accumulated over $3 trillion of foreign exchange reserves. Thirdly, the East Asian countries have launched new experiments in regional financial and economic cooperation. They have established a network of currency swap agreements to protect local currencies in the event of a new crisis. They are also moving towards a new regional free trade agreement as well as numerous bilateral FTAs with the U.S., Japan, and Australia.

In 1997, the Japanese vice minister of finance, Mr. Eisuke Sakakibara, had proposed the creation of a regional IMF to help countries caught up in the crisis. The U.S. rejected the idea and China failed to support it. There has been no further discussion about a regional IMF but East Asia has created an alternative to it through its network of swap agreements and immense forex reserves. China now has such immense reserves that she could easily rescue any country facing a balance of payments problem. It is therefore doubtful that the IMF will ever again play a major leadership role in the East Asia region.

The new challenges facing East Asia are the reverse of ten years ago. Instead of large current account deficits and collapsing currencies, East Asia must now manage immense forex reserves and pressure for exchange rate appreciation. Most East Asian central banks have been sterilizing their reserves but the growth has been so large that they are helping to create surplus liquidity and fueling asset bubbles in countries such as China. China faces an especially daunting challenge because its current account surplus this year could be $400 or the largest ever recorded by any country. China has been permitting her exchange rate to appreciate at an annual rate of about 5% but the gains have done little to dampen exports because China has a much higher growth rate of productivity.

East Asia now faces a complex currency balancing act. Smaller countries such as Korea and Thailand have allowed major exchange rate appreciation but they are reluctant to go further because of China’s slow pace of revaluation and the weakness of the yen. The yen has declined because Japan is still experiencing deflation and the central bank cannot raise interest rates significantly. Japanese retail investors are searching for higher yields by exporting trillions of yen of savings to foreign bond markets, including New Zealand and Australia. The global counterpart to East Asia’s current account surplus is America’s huge trade deficit. The massive surplus savings in East Asia resulting from the 1997-1998 crisis have helped to finance America’s budget deficits and domestic consumption boom under George Bush. The U.S. Congress is alarmed about the trade deficit and is threatening to impose trade sanctions on Asian countries, especially China, which are alleged to be restraining their exchange rates. China is cautious about revaluing aggressively because of concern about employment in her export sectors.

The great new questions in the global outlook center on how China and the world will adjust to her immense current account surplus. Will the surplus produce a boom and bust in China’s asset markets? Can China shift from export to consumption led growth as her exchange rate appreciates? Will America turn protectionist because of alarm about her large trade deficit with China? Ten years after the East Asian financial crisis, the world economy is confronting totally unprecented imbalances â€“ large surplus savings in East Asia and large deficits in the U.S. The imbalances of 1997-98 led to the collapse of many Asian currencies. The imbalances of 2007 will force East Asian currencies to appreciate much further.