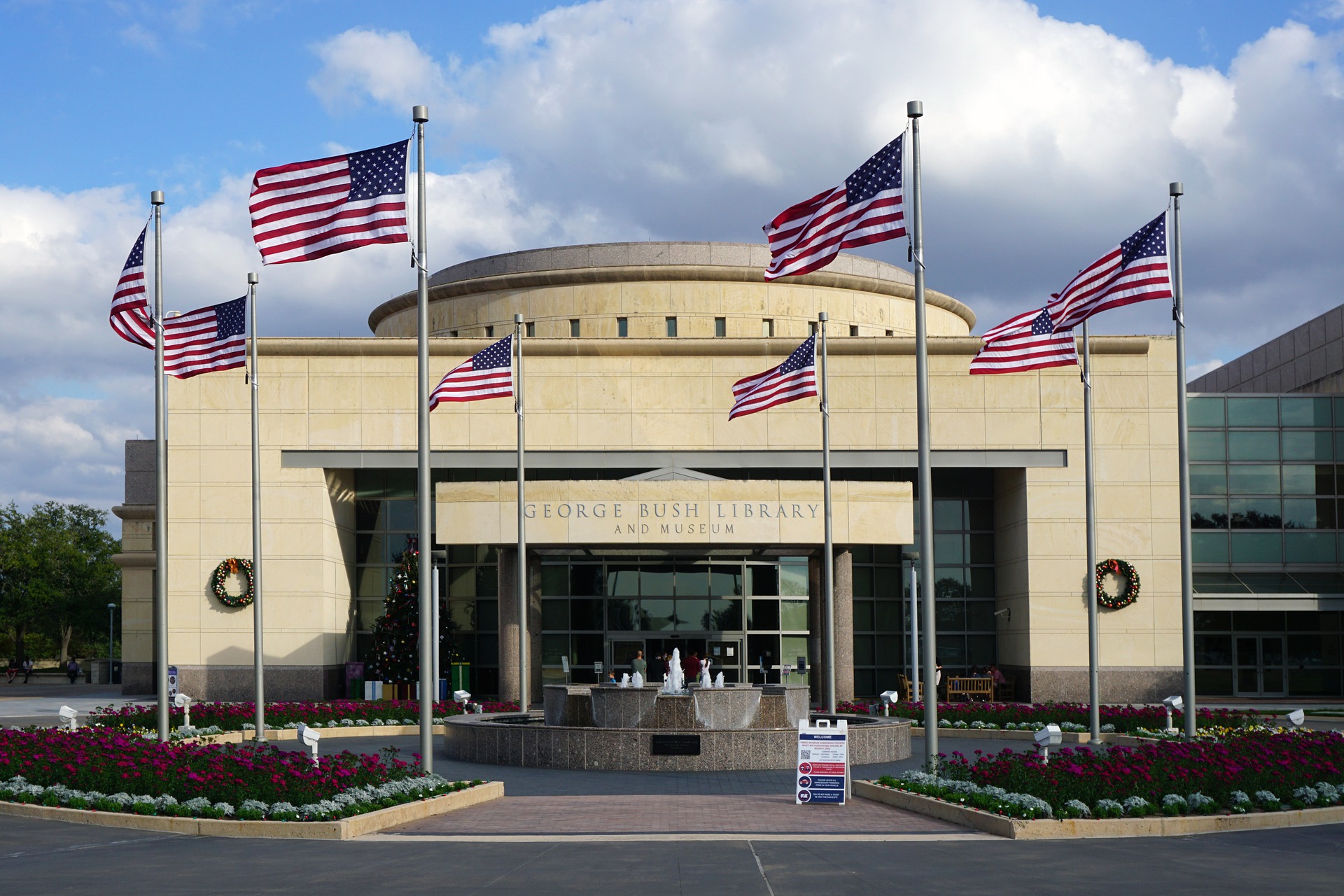 "Economist David Hale explained why East Asia had to come to the rescue of the United States."

It seems that John Key is to get a pull-aside ( a 10-minute discussion) with George W Bush at the Apec summit in the next two days as well as having breakfast with China’s President, Hu Jintao.

John Key told reporters he was called this morning by Secretary of State Condoleezza Rice from her plane on her way to Peru. She also called her new New Zealand counterpart, Murray McCully. While she has only two months left in her job, she wished the New Zealanders well and said the president hoped he would get to talk to John Key at the meeting.

John Key’s big event today was delivering his speech to the Apec CEO summit this morning. His delivery was okay. It is not his strong suit. He was better answering questions. George Yeo, Singapore’s Foreign Minister, spoke about how the crisis might yet lead to new divisions in society, and economist David Hale explained why East Asia had to come to the rescue of the United States.

“Yes but what say it doesn’t work?” asked one Chinese businessman to which there could be no answer. John Key’s people kindly sent out his speech under embargo last night because he was delivering it at about the time the presses on the Herald were grinding to a halt and we were able to get in some coverage for Weekend Herald readers. John Key took the orthodox approach to the financial crisis, blaming some of the reckless risk that had been taken in recent years, the failure to identify the risk because of lack of transparency.

Peru’s president Alan Garcia’s delivery with great style and flourish asserted that the crisis should not be called a crisis at all, that it was not the sign of a sick world but the symptoms of “growing pains” because of the speed at which the new world is developing.

If he had stopped there, the president might have left the mark of a truly original contribution to the debate but he then used the next half an hour trying to persuade the very wealthy businesses represented there why they should invest in Peru. In a veritable paella of ideas he traversed the collapse of the Berlin Wall, “Carlos” Marx, mining, toll roads, Ernest Hemingway, omega 3 and omega 6 and jobs, jobs and more jobs. While he was clearly in denial about the crisis, his pleas were intended to mitigate its impact on Peru, and who could blame him? When John Key delivered his speech it was 10.30 am Peru time on Friday and 4.30 am Saturday New Zealand time.

I know this because at the precise moment Key told the 1000 or so business men and women that he had been in the job only 24 hours, I knew he was way out and I looked at my watch which I have kept on New Zealand time.

If he was sworn in at 11 am Wednesday in New Zealand then he had surely been in the job 41.5 hours, almost twice as long as he thought he had – or said he had, possibly both. You would think he would know by now that 24 hours is a long time in politics.

The egalitarian-minded New Zealanders in the press pack covering Apec are getting decidedly toe-ey about the pariah treatment of media which has become an institutionalised part of the way these large events are organised.

The CEO summit began at 9am and so media who wish to cover it were required to assemble three hours beforehand at a point not 500m from the venue in Defence HQ, central Lima, to wait in a waiting room for an hour, forbidden to walk 20 metres to the coffee urn, then to catch a bus 400 metres up the road, to join a queue for another hour, to pass through a security machine, to eventually find a seat in the auditorium and then have to beg for access for simultaneous translation in order to understand what Mr Garcia is talking about. At least it was only photographers and camera operators who had to wear netball bibs.

Imagine the apoplexy of officials when John Key agreed to talk to reporters at the morning tea break among the business delegates. All the Kiwis were there, mingling together, gutter press, business leaders, head of the Department of Prime Minster and Cabinet, Foreign Minister, Prime Minister. Situation normal.

I was talking to Tim Groser about this week when he said that while he did want his Foreign Affairs and Trade officials and former colleagues to call him “Minister” that would cause great confusion in other countries.

When he was ambassador to Indonesia, and was given a car and driver, he naturally hopped into the front, but it caused such confusion, he never did it again. New Zealand and Australia were among the exceptions. The rest of the world from Tonga to Thailand is hierarchical. We continually kick against it.

John Key is off to dinner with Australian Prime Minister Kevin Rudd tonight at a country club not far from the hotel where I’m writing this. Rudd will have been in the job almost a year to the day and, John Key, take note, 50 hours.