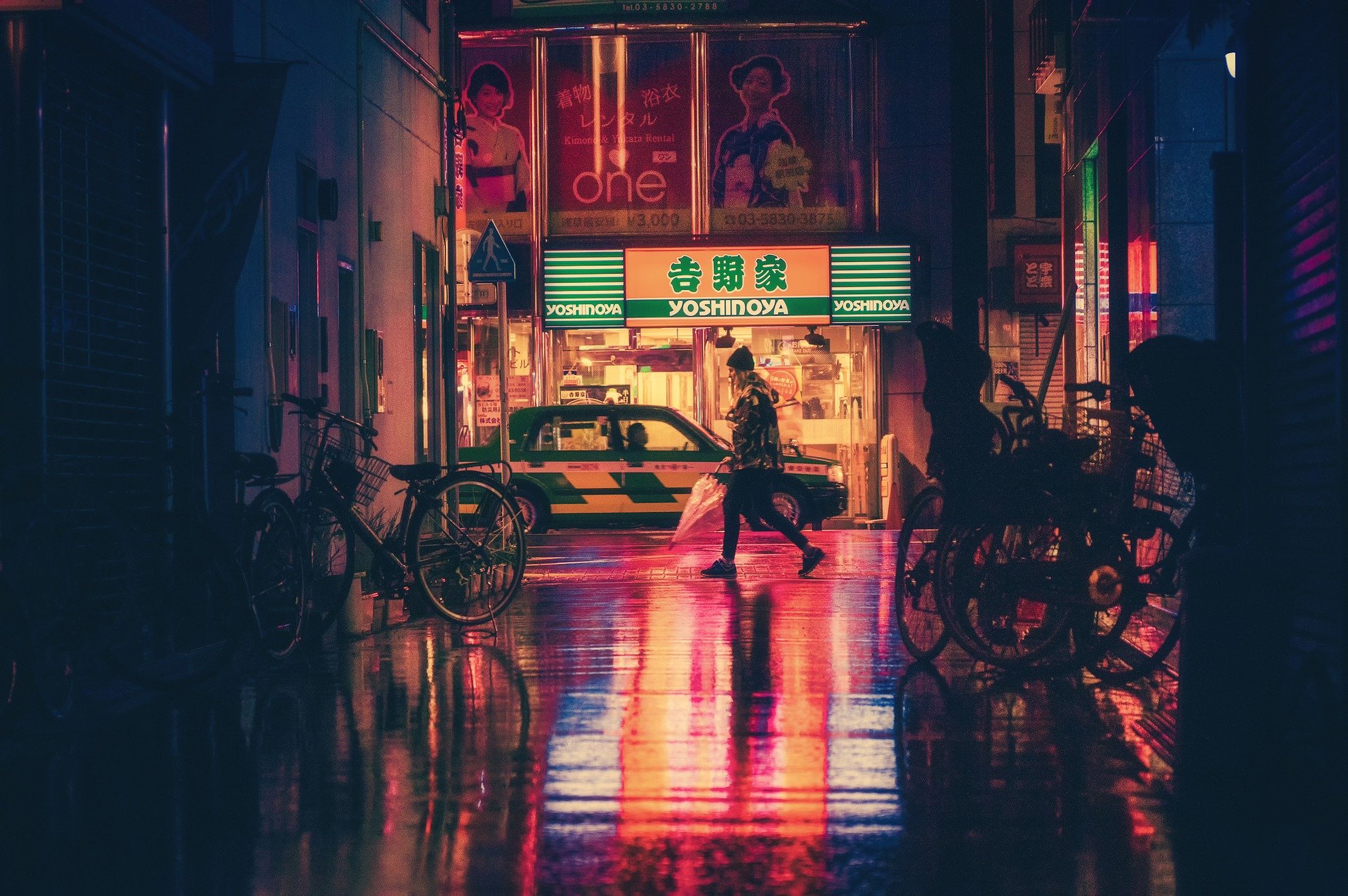 Japan: The Issue of Income Inequality

"Competitive factors...will...produce the same trend in Japan as in other industrial countries an expanded profit share of GDP with greater income disparity among workers."

One of the factors which has weakened popular support for the LDP is a public perception that income inequality has increased in Japan during recent years. Some voters blame the deregulation policies of Prime Minister Koizumi for increased inequality. Others view it as a by-product of globalization and increased competition with low wage countries such as China.

Japan had highly unequal levels of income before the Second World War. The country had a tradition of feudalism which produced poverty in the countryside. Trade unions were weak. There were strong social divisions based on class, between aristocrats and commoners, between landowners and tenants, between zaibatsu (wealthy capitalists) and small workshop owners. Some academics estimate that the GINI coefficient was as high as .64 compared to less than .33 in the 1980s. The Second World War leveled the playing field. The U.S. produced radical changes in taxation, social policy, and labor market regulation which greatly reduced income inequality. Japan became a society in which three quarters of the people regarded themselves as middle class. During the past decade, there have been a variety of changes which have altered these perceptions and caused the Japanese to regard income inequality as an issue.

Japanese corporate profits have risen sharply during the past five years while wages have stagnated. The data indicate that profits grew by 24.9 trillion yen between 2001 and 2006 while employee income declined 6.4 trillion yen. There are also a variety of economic indicators which suggest that income inequality among various social classes has increased. A government survey found that Japan’s GINI coefficient increased by 11% between the mid-1980s and 2000. An OECD survey found a similar trend. The proportion of Japan’s population living in poverty increased by 5% between 1980s and 2000, the only OECD country to record such a large increase. The income of the top quintile of Japan’s population increased between 1985 and 2000 while the income of the bottom quintile declined. As a result, the ratio of the top to bottom income quintiles rose from 4.4 in 1985 to 5.6 in 2000, well above the OECD average of 4.5. The percentage of the population living in relative poverty, defined as less than one half of the median disposable personal income, surpassed 15% in 2000, the fifth highest ratio in the OECD and well above the average of 10%.

The GINI coefficient of Japan’s working age population rose by 17% between the mid-1980s and 2000.

The increased inequality among working people reflects changes in the structure of the labor force. There has been a loss of permanent jobs since the mid-1990s and a significant growth of part-time employment. The index of permanent employment fell from a peak of 101.8 in mid-1998 to a trough of 98.2 in early 2003. The index of part-time employment rose from 16.15 in early 1998 to over 26 in early 2007. On an hourly basis, part-time workers earn 40% less than full time workers. Permanent employment has recovered to 102.8 this year but it has still taken Japan nine years to achieve 1% growth in full time jobs.

Governments can compensate for market driven changes in the level of income inequality through taxation and transfer payment programs. Japan has been reducing income tax rates, so the tax system now plays a less significant role in reducing inequality than before. In 1986, Japan had 15 different tax rates and the top tax rate was 70%. In 1999, Japan reduced the number of tax rates to four and lowered the top marginal rate to 37%.

Many of the factors which have increased Japanese income inequality during recent years are unlikely to reverse in the near future. Employers prefer part-time workers as a way to minimize costs and boost productivity. Japan’s high level of public debt will inhibit any attempts to expand social welfare programs or introduce new forms of income redistribution. Demography will also produce a redistribution of income among generations. Millions of baby boomers will soon retire while firms will have no choice but to hire from the ranks of young workers who experienced unemployment during the long slump of the 1990s. The retirement of the baby boomers will depress personal income growth in the short term because they enjoy the higher wages which go with seniority. But with unemployment low and firms needing to find new workers, there should ultimately be an improvement in wages. There is also political debate about boosting wages. The Democrats want to raise the minimum wage and impose penalties on firms which underpay their workers. They also want to give part-time workers more of the regulatory protection enjoyed by permanent workers. But the competitive factors which have increased income inequality since the 1980s cannot be addressed solely through legislation. They will continue to produce the same trend in Japan as in other industrial countries an expanded profit share of GDP with greater income disparity among workers.