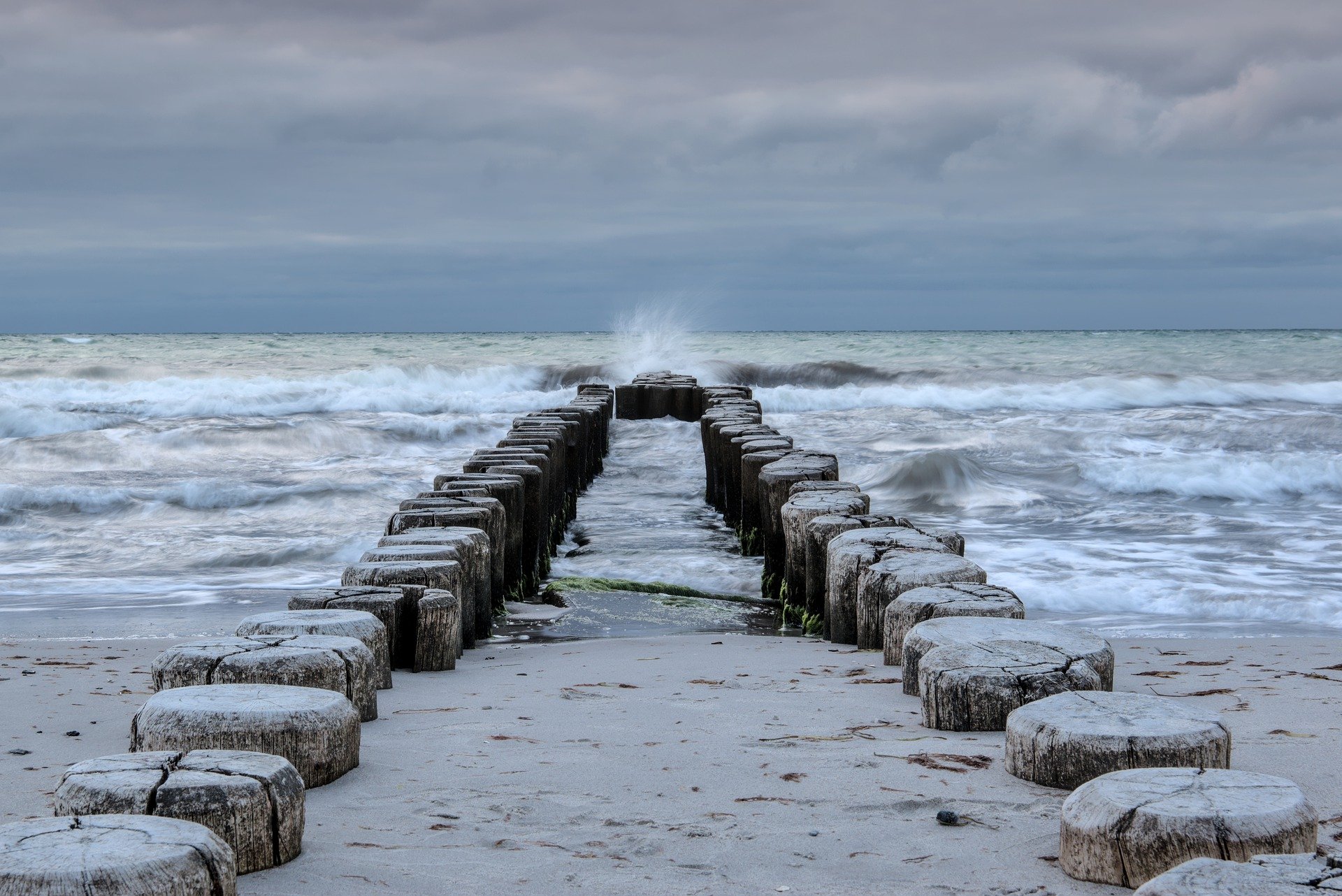 Is the Federal Reserve Producing a Global Liquidity Bubble?

"America’s policy of low interest rates...could set the stage for significant corrections when monetary policy returns to normal during 2005 and 2006."

There is little doubt that American monetary policy is now creating the risk of a liquidity bubble which could fuel even greater distortions in asset markets than occurred during the so called bubble economy of the late 1990s. In contrast to the NADQ bubble of 1999-2000, the risk is also high that the new liquidity bubble could have global rather than just domestic consequences.

The fact that America offers interest rates of only 1% while having the lowest savings rate and largest current account deficit in the world has encouraged a significant decline in the dollar exchange rate, East Asia has responded to the falling dollar with a policy of large scale currency intervention which has encouraged faster monetary growth in Japan and China. The monetary accommodation in China has helped to fuel a capital spending boom which has driven the investment share of GDP nearly 47% and turned China into the world’s largest consumer of many raw materials, including iron ore, copper, nickel, aluminum, and platinum.

The Chinese boom has driven commodity prices up by 25-30% during the past year while quadrupling global shipping rates. There is little doubt that China’s high growth rate would have produced rising commodity prices over time. But the interaction of American and Chinese monetary policy through dollar intervention has accelerated the speed at which commodity prices rose. Ten years ago such a large commodity price increase would have alarmed the Federal Reserve. In 2004, the Fed is complacent because China is turning its commodity imports into low cost manufactured goods which have reduced America’s core CPI inflation rate to only 1.0%. But if China changes its monetary policy and revalues the yuan significantly, Wal-Mart could be forced to raise prices by 20-30% on half of its merchandise.

The impact of America’s low junk interest rate policy is apparent in many other asset markets as well. There have been significant price gains during the past year in the prices of emerging market debt, junk bonds, government bonds, equities, and real estate. During the past twelve months the total return on emerging market C rated debt has been 34.5% compared to 6% on A rated securities. Wall Street has earned large profits during the past year from bond trading. The net leverage of primary dealers has increased from $300 billion in mid-2000 to over $800 billion recently. Issuance of high yield bonds in American debt market rose to $175 billion last year or a level just below the bubble peak of $200 billion. The share of triple C borrowers in the U.S. high yield debt market rose to 23% during the past few months or the highest level ever recorded. As a result of low money market returns, American investors are hungry for higher yields in other securities. American residential real estate prices also rose at a 15% annual rate during the fourth quarter after rising at 6-8% annual rates during the past three years. The housing market is being buoyed by the impact of falling bond yields on mortgage rates. The securitized mortgage market is now worth $5.6 trillion or 160% more than the U.S. Treasury market.

America’s monetary policy is also producing great distortions on the periphery of the world economy. The most outstanding example is South Africa’s currency market. According to BIS data, South Africa now has the largest currency market in the developing world. Its trading volume is now equal to 24% of GDP compared to 4% for Mexico, 4% for Thailand, 9% for Poland, and 2.2% for Brazil. The rand’s trading volume has increased nine fold during the past decade. South Africa also has a swap market nearly three times as large as the country’s GDP. The large size of South Africa’s currency market and swap market is a by-product of surplus global liquidity seeking high yields. South Africa offers money market yields of 9-10% compared to 1% in America, 2% in Europe, and zero in Japan. The large interest rate differential has produced a rand carry trade which has driven the rand/dollar exchange rate from nearly 14.0 in late 2001 to 6.25 recently. This huge currency appreciation has significantly damaged the competitive position of South African manufacturing industry and the profitability of the mining industry but the Reserve Bank has not intervened because European central bankers have told the Governor he should focus on an inflation target rather than an exchange rate target. As the rand has been driven primarily by large flows of hot money, not FDI, it is clear that the currency could remain highly volatile in the future. If the U.S. returns to normal money market yields (say 4-5%), the rand will probably decline by 40-50%.

Low interest rates in America, Europe and Japan have also encouraged a large carry trade in other commonwealth currencies. The volume of currency trading in Australia and New Zealand is 35% of GDP compared to 27% for the U.S. and 18% for Europe. As with South Africa, investors have flocked to the currencies of the South Pacific in search of higher yield. The currencies of South Africa and the dominions have become global casino chips, not just a means of payment.

Hong Kong has also experienced a large influx of liquidity because of speculation about its currency appreciating with the Chinese yuan. After a long period in which Hong Kong interest rates were at a premium to the U.S., they have fallen below American yields and are now triggering the first significant recovery in property prices since the mid 1990s.

The mandate of the Federal Reserve is to make monetary policy for the American economy. As the U.S. has been experiencing very sluggish employment growth and has a large output gap, it feels compelled to hold interest rates at historically low levels. The Fed perceives that there are risks of asset prices rising sharply but as during the NASDAQ bubble it would rather attempt to manage the consequences of future asset market corrections than suppress growth in order to prevent rising asset prices in the first place.

Australia and Britain recently hiked interest rates to restrain rising real estate prices. They felt it was important to respond to property prices because of the danger of households becoming over leveraged and then suffering large wealth losses, as occurred in both countries after the property bubbles of the late 1980s. American monetary policy has encouraged a huge expansion of corporate borrowing in the bond market as well as an unprecedented boom in mortgage refinancing but the level of margin debt in the stock market is still less than 2% of GDP compared to 18% on the eve of the 1929 stock market crash. American banks also behaved far more prudently during the bubble economy of the late 1990s than in the past. They securitized their potentially bad loans and sold them to pension funds, mutual funds, and insurance companies rather than keeping them on their own books. As a result, the 90% decline in America’s stock market capitalization as a share of GDP during 2000-2002 did not trigger a crisis in the financial system. During the past four years, America has had only 21 bank failures compared to nearly 500 during the early 1990s, when banks experienced large losses on property lending.

America will persist with its current monetary policy until there are clear signs of a large and sustained recovery in the level of employment growth. But everyone must recognize that while America’s policy of low interest rates may be appropriate for current cyclical circumstances, it is having an impact on global financial markets which could set the stage for significant corrections when monetary policy returns to normal during 2005 and 2006. The challenge for central banks all over the world will be to prepare for the consequences of large changes in asset prices and global capital flows when America’s experiment with ultra low money market yields comes to an end.