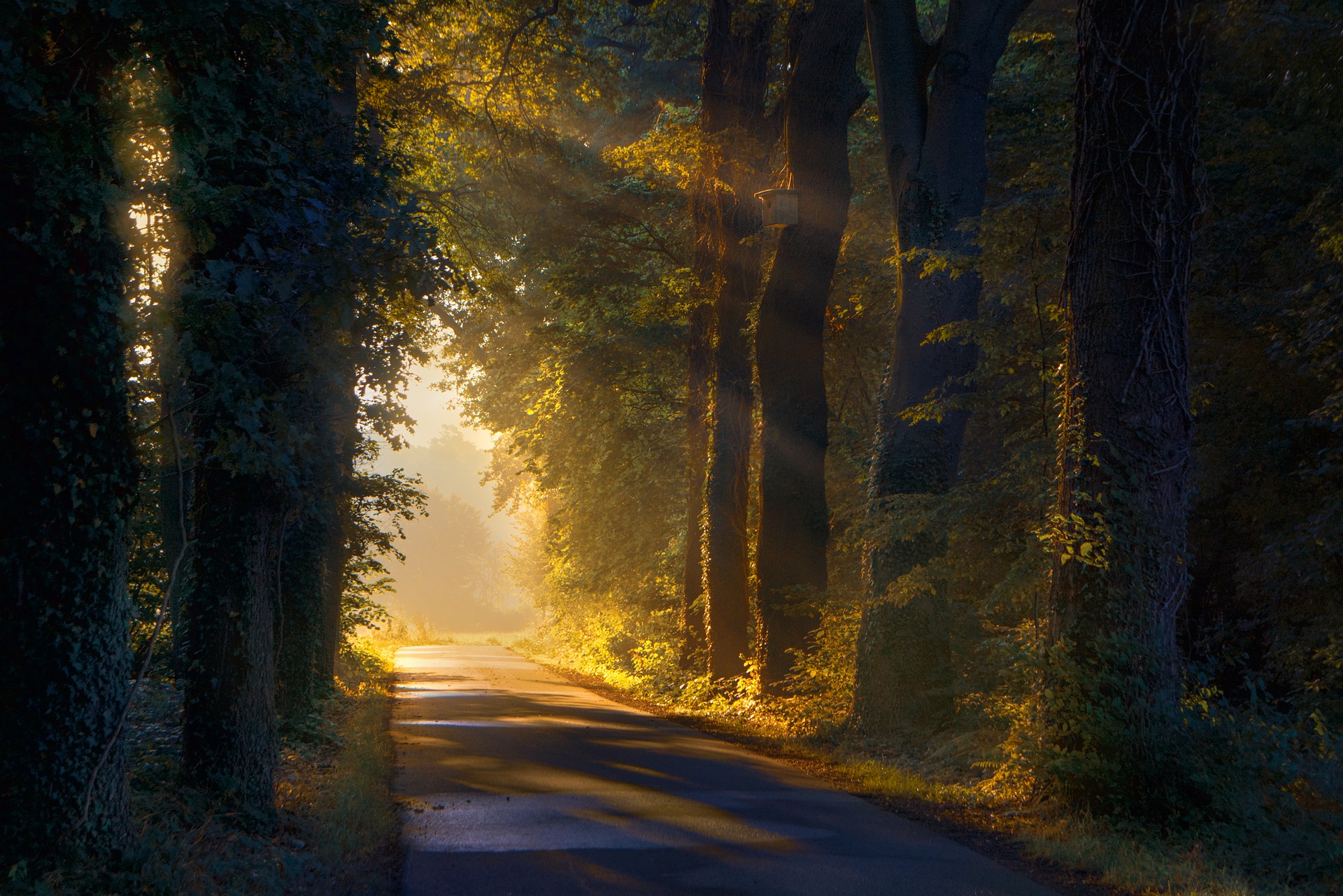 "There is no way of knowing yet when the Fed will achieve a level of interest rates adequate to cool the housing boom."

One of the most distinguishing features of the world economy today is the role of housing inflation in driving the growth rates of the leading English-speaking countries.

Housing has played a major role since 2000 in shaping the business cycles of the U.S., Britain, Australia, New Zealand, Canada, and South Africa. The housing boom has produced a zero personal savings rate in the U.S. as well as negative savings rates in Australia, New Zealand, and Canada. In the five years through 2004, house prices rose 102% in Britain, 78% in Australia, 65% in New Zealand, 50% in Canada, and 50% in the U.S. Weakness in house prices has recently produced a downturn in consumer spending in Britain and Australia. The U.S. continues to enjoy healthy gains in retail sales because house prices are still rising at double digit rates despite a year of monetary tightening.

The Federal Reserve will hike interest rates another 50-75 basis points this year because of the impact of housing inflation on consumption and concern about the market becoming overly speculative. The market value of residential real estate in the U.S. is now equal to nearly 200% of personal disposal income compared to 160% during the early 1990s. The dollar value of existing home sales now exceeds 16% of personal income compared to 8-10% during the late 1990s and a previous peak of 12.5% during the late 1970s. The Federal Reserve may also introduce new guidelines for mortgage lending this autumn in order to curtail high risk forms of lending to help homebuyers cope with appreciating house prices. The U.S. housing market now has forms of lending which have not existed since the 1920s. In California, two thirds of loans are interest rate only while many loans now have low teaser rates in the first year. Central banks do not ordinarily target house prices but there is little doubt that they have become a major factor for policy makers recently.

The path of house prices in the English-speaking countries will have important consequences for global payments imbalances, not just local economic conditions. Rising house prices have helped to produce current account deficits in the U.S., Britain, Australia, New Zealand, and South Africa. The U.S. savings rate is zero. The Australian personal savings rate is -4%. The New Zealand savings rate is -12%. The South African savings rate has declined to only 0.3% from 1.5% a few years ago and 4.5% during the mid 1990s. The Canadian savings is -1% but Canada still has a current account surplus because of robust corporate savings and rising oil prices.
108 West Delaware Place, Chicago, IL 60610

The U.S. current account deficit is 6.6% of GDP. Australia’s current account deficit is 7% of GDP, New Zealand’s is approaching 8% of GDP, South Africa’s is nearly 4% of GDP, but the markets have been indifferent because all three countries offer high interest rates to fund managers playing the global carry trade. The U.S. dollar has rallied during 2005 because the housing boom is encouraging a large rise in U.S. interest rates which is making dollar assets far more competitive with low yields in Europe and Japan. But if and when the U.S. housing market finally cracks, monetary policy will quickly shift to neutral and the dollar’s decline will resume.

If the U.S. can cool its housing market with a Fed Funds rate of only 4.0-4.5%, it will greatly increase the odds of the American economy enjoying a soft landing during 2006 and 2007. The consumer will be able to slow spending without jeopardizing the impact of strong profitability on corporate investment. There will be little risk of a sharp slump in house prices or an accident among domestic mortgage lending institutions. If the funds rate peaks at 4.5%, there will also be a diminished risk of U.S. monetary policy disrupting the global carry trade which has produced benign lending conditions for emerging market countries, not to mention the external borrowing of Australia, New Zealand, and South Africa.

There is no way of knowing yet when the Fed will achieve a level of interest rates adequate to cool the housing boom and encourage a recovery of household savings. The Fed’s tightening has been partly offset by a decline in the level of bond yields which helps to set mortgage rates. There is increasing anecdotal evidence of unsold homes accumulating in some key regional markets but home sales remain at high levels while the residential construction share of GDP is at record levels.

At this point only one thing is certain. The U.S. economy has spent the early years of the new millennium in a series of rotating bubbles between the equity and housing market. George Bush was re-elected last year in part because he presided over more housing inflation than any other American president. During his first term, real house prices rose by 35% compared to a previous record of 24% for Ronald Reagan’s second term. When housing cools, personal savings will rise, consumption will stall, the economy will slow, and the dollar will resume declining. If the Fed is to revive the economy in time for the 2008 presidential election, Alan Greenspan’s successor will probably have to rekindle an equity bubble in order to compensate for wealth losses in the housing market.