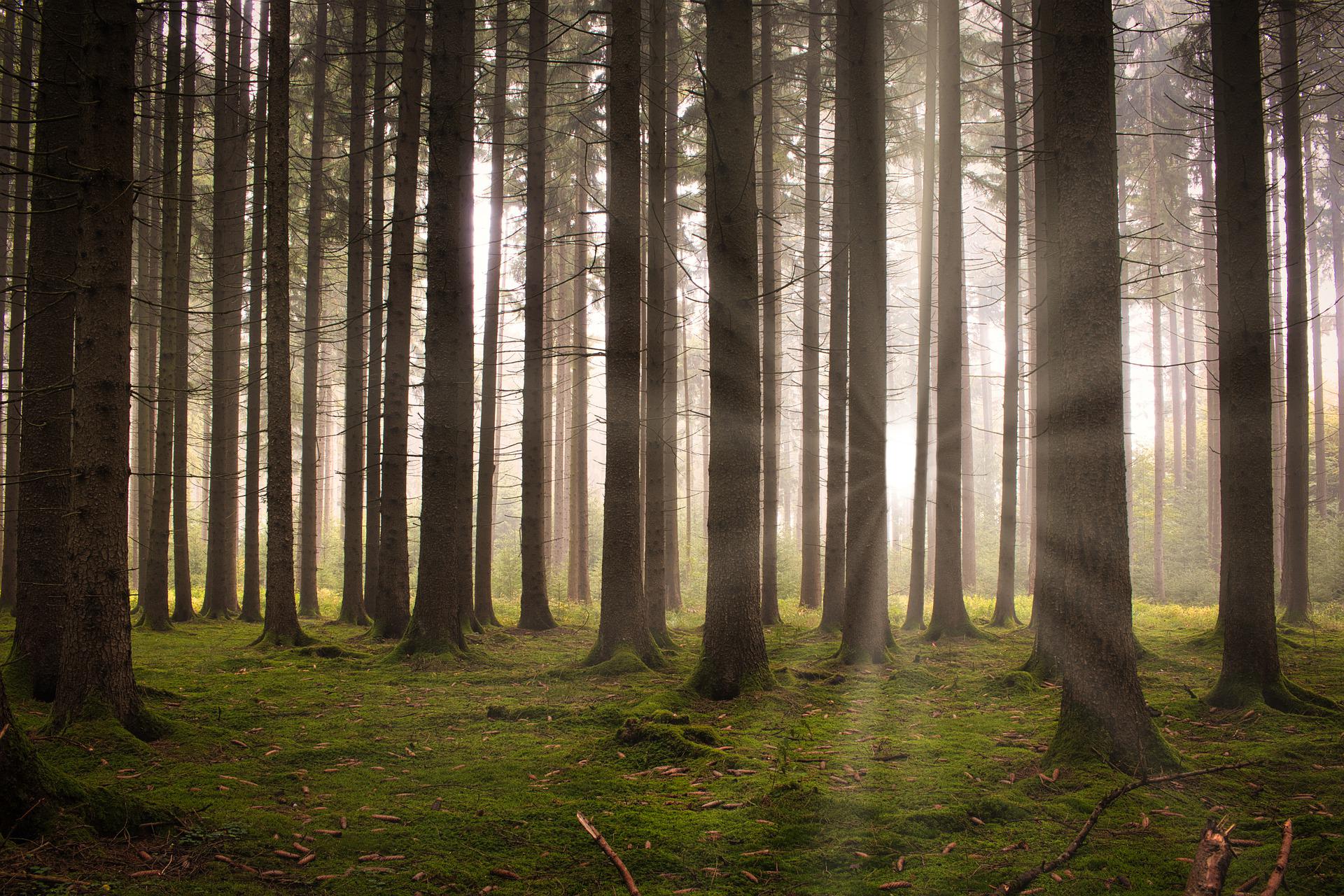 "Yet a potential problem is that house prices are likely to stabilize or even decline sometime in the future."

Why did George Bush win reelection? One factor that has received little, if any, attention is house prices. President Bush has presided over the largest increase in American home values of any president during the modern era–but potential dangers await as he begins his second term.

In the four years since 2000, American residential real estate values have increased by nearly 36 percent. The previous peak was the second Reagan term, when prices increased by 26 percent. Other big winners in the house price sweepstakes were Jimmy Carter (up 24 percent) and Bill Clinton’s second term (up 25 percent). (The most dismal home price record, incidentally, belongs to the first President Bush, who presided over four years in which real house prices remained flat.)

It is true that, on Election Day, there was not a strong correlation between house prices and voting results on a state-by-state basis. It is also true that there has been far more housing inflation since 2000 in Democratic than Republican states. Between 2000 and 2004 there were double-digit gains in nominal house prices in 18 states carried by John Kerry. The Republicans had large house price gains in 4 of their states: House prices have risen by 36 percent in Nevada, 20 percent in Florida, 11 percent in Wyoming, and 9 percent in New Mexico. In Texas and Ohio, the gains were only about 4 to 5 percent. The same was true of Colorado, Indiana, North Carolina, and other traditional Republican states.

And yet the weak correlation between state voting and house prices does not mean they were irrelevant. In the absence of high house prices, Bush might have lost such close states as Nevada, Florida, and New Mexico.

Monetary policy has been central to house price gains. The United States had a major capital spending slump during 2001 and 2002 because the telecom and tech bubbles burst. The Federal Reserve reduced interest rates as capital spending fell, and then slashed interest rates massively after the terrorist attacks on September 11, 2001. By June 2003, American interest rates had fallen to 1 percent–the lowest level in almost half a century.

The Fed’s policies helped trigger an upsurge in home sales and house prices. They also encouraged the greatest mortgage refinancing boom in American history. During 2002 and 2003, the American people borrowed $2.6 trillion and $3.8 trillion worth of mortgages. Total mortgage issuance rose to 7 percent of GDP from an average of 3-5 percent during the second half of the 1990s. The wealth gains from the refinancing boom sustained consumption despite rising unemployment and declining stock values. In the absence of the housing boom, the United States might have experienced a far more severe recession and lost over four million jobs.

Congress also played a role. In 1997 the Republican Congress enacted a tax law that allowed couples to withdraw $500,000 of capital gains from a property tax-free. The new law permits them to do this every two years without purchasing another residence. Under the old law, homeowners had to buy another house in order to roll over capital gains tax-free.

Yet a potential problem is that house prices are likely to stabilize or even decline sometime in the future. As a result of the economic recovery, the Fed has raised interest rates 150 basis points since June and is likely to tighten further 25-50 basis points in the next three months. The United States is also experiencing a large and sustained dollar devaluation because of its huge current account deficit–that is, we import many more goods and services than we export to other countries. As the dollar falls, there is a risk that bond yields will raise and pressure will intensify on the Fed to further tighten fiscal policy. If the Fed boosted short-term interest rates to the 5-6 percent range from the current 2.5 percent, mortgage rates could rise to 7 percent or higher and crimp the housing market.

How to do this? Certainly the Federal Reserve will play a major role in this process by pursuing policies that restrain domestic spending. Such policies will no doubt include interest rate hikes large enough to depress the housing market, reduce capital gains on property, and force Americans to increase their savings rate.

In addition, the administration could bolster manufacturing investment. In 2003 Congress approved a 50 percent tax allowance for new capital goods purchases, but that allowance expired on December 31, 2004. The president should ask his tax reform commission to restore the tax allowance, or boost it to 100 percent for first-year depreciation, as Britain did during the 1960s and 1970s. If America expands its manufacturing capital stock, it will be easier to reduce the external deficit without a recession in domestic spending.

It is unclear whether President Bush and the Republican Congress fully appreciate the role house prices played in their reelection. But the American people enjoyed a $5 trillion gain in the value of their residential real estate since 2001–a period in which the value of their equity portfolios fell by $500 billion. In the absence of gains in real estate, the economy would have experienced a much more severe recession after the collapse of the stock market, and Republicans would have suffered the political consequences.

Still, Republicans must prepare for a new era in which manufacturing, rather than real estate, plays a central role in the economy. Instead of coasting on property inflation, they must restore two to three million manufacturing jobs. It remains to be seen whether they are up to the challenge.