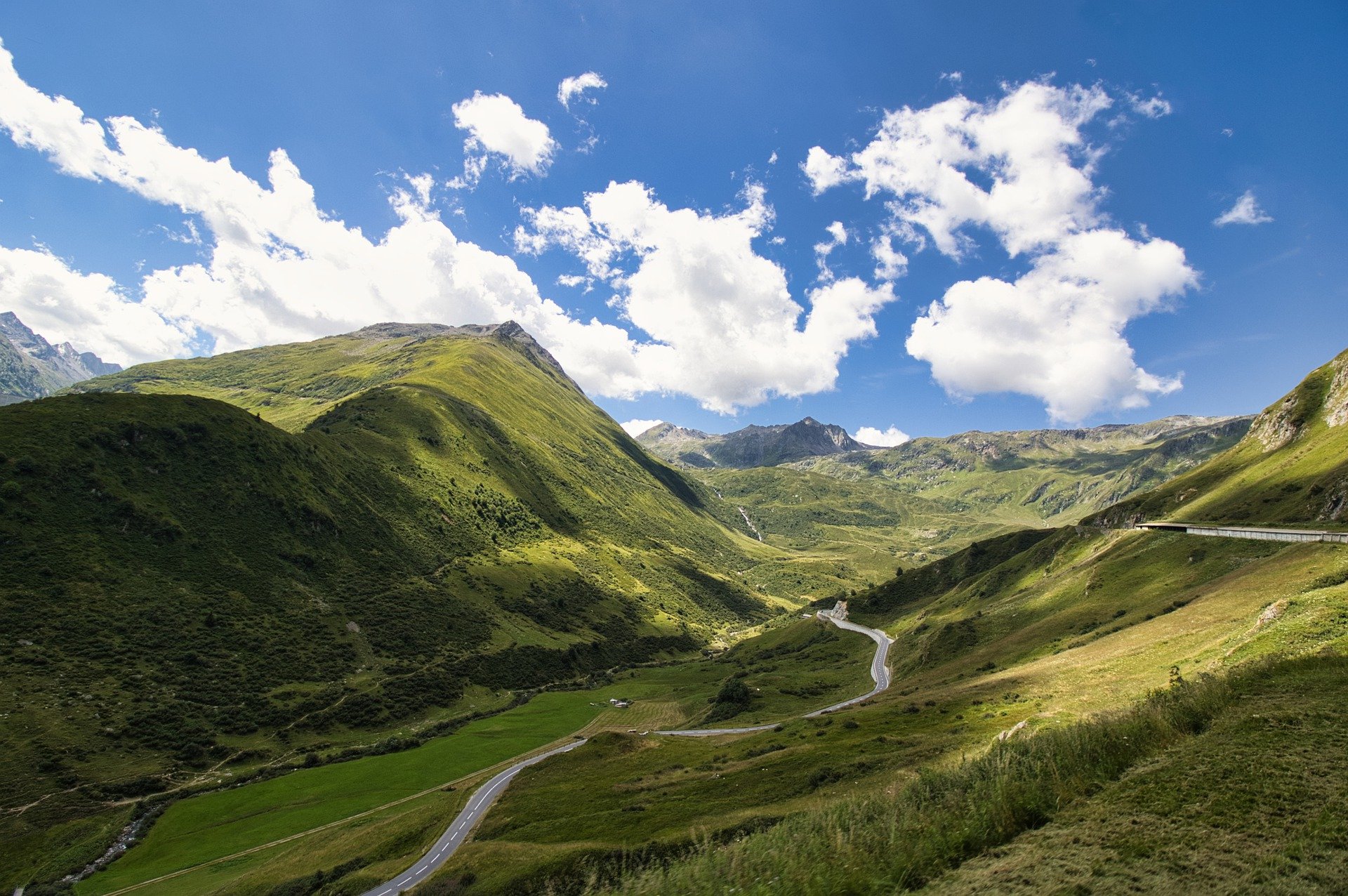 How China’s Need for Commodities Will Change Global Geo-Politics

"The U.S. has been so obsessed with China’s exchange rate policy, it has not yet begun to focus upon the geo-political consequences of China’s need for commodities."

The world economy passed an important watershed last year which generated remarkably little discussion among either political or economic pundits. China overtook the United States as the world’s leading consumer of many industrial raw materials and replaced Japan as the world’s second largest consumer of oil.

China’s explosive demand for raw materials has resulted from a variety of factors. The country has enjoyed several years of 7-9% output growth. Foreign firms have invested over $500 billion in China and will soon turn the country into the world’s second largest exporter. China is now only 38% urban compared to 20% in 1970. In 2030, China will probably be 65-70% urban. When the U.S. urbanized during the first half of the 20th century, its per capita steel consumption increased sixfold.

China’s need for raw materials is going to force her to rethink many of her assumptions about foreign policy and military policy. During the 20th century, the need for commodities has played a major role driving British and American foreign policy. When the Royal Navy converted from coal to oil during the early 20th century, Britain used her diplomatic powers to obtain large oil concessions for British Petroleum in Iran and the Mesopotamian provinces of Turkey. At the Versailles summit following World War One, Britain turned Iraq into a protectorate. The U.S. began an alliance with Saudi Arabia under Franklin Roosevelt to secure oil supplies. The U.S. fought two wars over Iraq in order to guarantee the security of Middle Eastern oil. China will now also have to pursue a foreign policy which guarantees her access to large supplies of iron ore, copper, natural gas, oil, and other raw materials.

China is pursuing a variety of strategies to enhance its access to raw materials.

First, China is emerging as an important investor in many natural resources projects. Chinese firms have signed agreements to help develop oil reserves in Angola, Gabon, Algeria, Egypt, Indonesia, and Australia. China is committed to financing a major nickel mine in Papua New Guinea. Earlier this year, China announced a major investment with BHP in the Australian iron ore industry. President Hu Jintao also visited several African countries earlier this year in order to enhance China’s access to oil supplies from the region. In fact, one quarter of China’s oil now comes from Africa.

Secondly, China is discussing free trade agreements with a variety of commodity exporting countries. It is holding FTA negotiations with Chile and the countries of the Gulf Co-Operation Council led by Saudi Arabia. It recently appointed a senior diplomat as ambassador to Canberra in order to launch talks with Australia about a possible FTA.

Earlier, this year the presidents of Brazil and Argentina visited Beijing to discuss new trade agreements. Brazil hopes to include China in a new alliance of developing countries to challenge American hegemony. China regards itself as being on a fast track to a great power status, so it showed little enthusiasm for the Brazilian proposal but it did sign numerous new agreements to enhance Chinese imports of iron ore, steel, soybeans, tropical fruit, and other commodities. Chinese steel companies will also invest in the Brazilian steel industry.

China has not yet announced major changes in its military policy because of commodities. But it has deployed 4,000 troops in the Sudan to protect an oil pipeline which it built there with Petronas five years ago. The Sudan has been in the midst of a civil war for several years, so China is anxious to guarantee the security of the pipeline. China has also been reluctant to support United Nations sanctions against the Sudan because of its oil imports from the country. During the 1990s, the U.S. government was very concerned that China might sell nuclear weapons or other high technology weapons to Middle Eastern countries, such as Iran, in return for oil supplies. China recently signed a non-proliferation treaty which will prevent her from selling nuclear weapons to other countries. But it is not difficult to imagine scenarios in which China could offer military assistance to insecure political regimes in the third world as a quid pro quo for preferential access to commodity supplies.

There is a risk that China could over time find itself in competition with other industrial countries for raw materials. China, for example, has already been engaged in a competition with Japan to build a pipeline through Siberia in order to access Russian oil supplies. China made the mistake of signing a joint venture with Yukos, the enterprising Russian oil company whose former management is now in jail. Japan focused on the government pipeline monopoly and appears to have the upper hand in the competition. Japan plans to spend $5 billion building a 3700 km pipeline for shipping one million barrels of oil to the Pacific Coast. China hopes to add an auxiliary line to its northern oil production center but it is not yet clear if it will be successful. Russia is still apprehensive about China’s ambitions because it perceives that China could be a long term security threat to its eastern territory.

As a result of its rapidly growing need for oil, China could also have territorial disputes with other countries. It claims a group of islands (Daiyous) close to Japan which are thought to have oil development potential. China also has long standing claims against the Spratley Islands, which are thought to have anywhere from 15 to 130 billion potential barrels of oil reserves. China has promised that it will not use military force to pursue its claims but it could become more assertive when it has to import 6 million barrels of oil per day, not just the current 2.5 million.

China’s booming commodity demand has produced a major change in how the U.S. finances its current account deficit. In 2003, the U.S. depended primarily upon $400 billion of central bank intervention from Japan and China. In 2004, the intervention has ceased and the U.S. is instead importing capital from commodity producing countries in the Middle East, Latin America, and Africa benefiting from the sharp rise in commodity prices resulting from Chinese demand.

The U.S. has been so obsessed with China’s exchange rate policy, it has not yet begun to focus upon the geo-political consequences of China’s need for commodities, but the issue will become steadily more important as China expands her role in the developing countries. The U.S. will be reluctant to see China deploy military forces in developing countries or build a blue water navy to protect its oil imports. Yet the U.S. will have no choice but to recognize that China’s need for commodities will require Beijing to make foreign policy changes comparable to those which occurred in U.S. and Britain during the first half of the 20th century. The best strategy will be for the U.S. to assure China that it wants to guarantee open sea lanes and protect the property rights of all investors in developing countries. If the U.S. can be sensitive to China’s new needs, there could be an extraordinary convergence in foreign policy interests rather than a rivalry over commodity supplies.