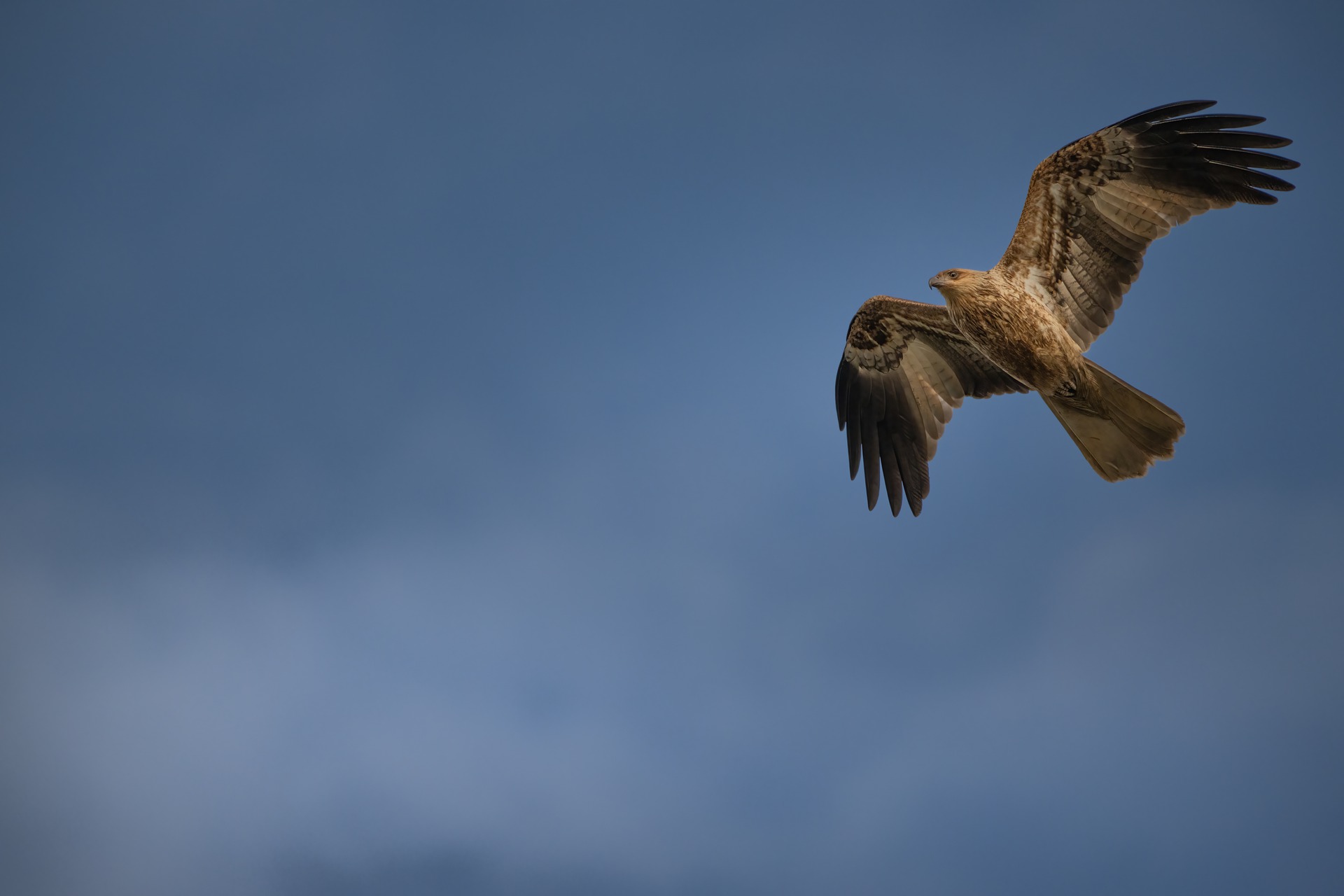 How China Always Funds the US Current Account Deficit

It is not surprising that China is attracting so much attention. China continues to be the critical swing factor financing America’s burgeoning current account deficit. In 2003, the central banks of Japan and China spent $400 billion attempting to maintain stable exchange rates against the U.S. dollar. The Asian central banks want to sustain a global economic equilibrium in which America’s 4.5% share of the world’s population consumes 19% of all imports. Since March, Japan has withdrawn from the U.S. market while China has scaled back its purchases of U.S. government securities.

The new source of funding for America’s current account deficit is commodity producing countries which have benefited from the impact of China’s economic boom on their export prices. There was a capital spending boom in China last year which caused her consumption of copper, aluminum, iron ore and other raw materials to rise to levels exceeding America’s. This robust demand caused commodity prices to rise sharply and is now swelling the export income of many developing countries. As many of these countries are part of the dollar currency area, they are creating another large new market for U.S. government securities and thus helping to fund the American current account deficit.

The oil producing countries of the Persian Gulf are likely to increase their export income by nearly $40 billion this year if oil prices remain at $45 per barrel. If oil prices hold at current levels, OPEC’s total income could rise from $270 billion this year to $410 billion next year. Some of this money will be used to purchase more imports from Europe and some will bolster forex reserves. The Gulf countries have a historical link to the dollar exchange rate and thus should be a natural market for U.S. government securities. Russia has expanded its forex reserves from $75 billion last year to over $100 billion recently. It also could use its reserves to by dollar securities. Norway will have an additional $15 billion to invest as well.

The large rise in the price of copper, soybeans, and iron ore is producing large trade surpluses for Brazil, Chile, Argentina, and Peru. The total Latin American trade surplus should rise to $48 billion this year from only $11 billion in 2001. As the Latin countries are part of the dollar currency area, they are a natural market for U.S. government securities.

There is one group of commodity producing countries which will not help the dollar this year. It is the white dominions of the British Commonwealth, Australia, New Zealand, and Canada. They have reduced the dollar share of their forex reserves to less than 50% compared to a global average of 66%. As the dollar has been declining in value for over two years, they will be reluctant to purchase it. In contrast to Japan, the Reserve Bank of Australia actually tries to earn a profit on its currency intervention. The U.S. Treasury has never criticized its traditional commonwealth allies for selling the dollar. But it is remarkable that Australia should be a strong supporter of U.S. policy in Iraq while its central bank is not helping to fund the U.S. current account deficit. In contrast to the Japanese or the French, the Australians do not recognize the geo-political links between currency policy and military alliances.

There is one former dominion which could help to compensate for the reluctance of Australia and Canada to help the dollar. It is South Africa. During the past two years, there has been a dramatic rally in the value of the South African rand because of the country’s high interest rates (8%) compared to America, Europe, and Japan. South Africa’s high relative yield has produced a carry trade of hot money driving the rand from nearly 14 in late 2001 to 6.5 recently. The hot money has allowed South Africa to eliminate the negative foreign exchange position which it had developed during the 1990s when it intervened to stabilize the currency during periods of crisis, such as the Russian default of 1998 and the transition to democracy during 1994. As South Africa still offers high yields, it is likely to continue attracting the world’s surplus liquidity until American interest rates recover. The appreciation of the rand has done significant damage to the profit margins of South Africa’s manufacturing and mining companies. As a result there is increasing pressure on the Reserve Bank to intervene and begin accumulating reserves. South Africa surprised the markets by cutting interest rates four weeks ago. It could also help to restrain the rand by accumulating another $15-20 billion of forex reserves. Such accumulation would help to fund the U.S. current account deficit.

The U.S. will never acknowledge the extraordinary interdependence which has developed with China. But there is little doubt that China has become a decisive influence on America’s balance of payments. China’s decision to pursue a stable exchange rate against the dollar last year encouraged all Asian central banks to buy U.S. government securities. The impact of China’s economic boom on commodity prices has provided a new source of funding for America’s deficit in 2004.

The outlook for the dollar in 2005 will depend upon whether China has a continuing boom which sustains the income of the commodity producing nations or a slump which sets the stage for renewed central bank intervention. The resilience of the dollar in the face of massive external deficits demonstrates there always be a buyer for the currency. But in the current global environment it is China which will determine who the buyers are.