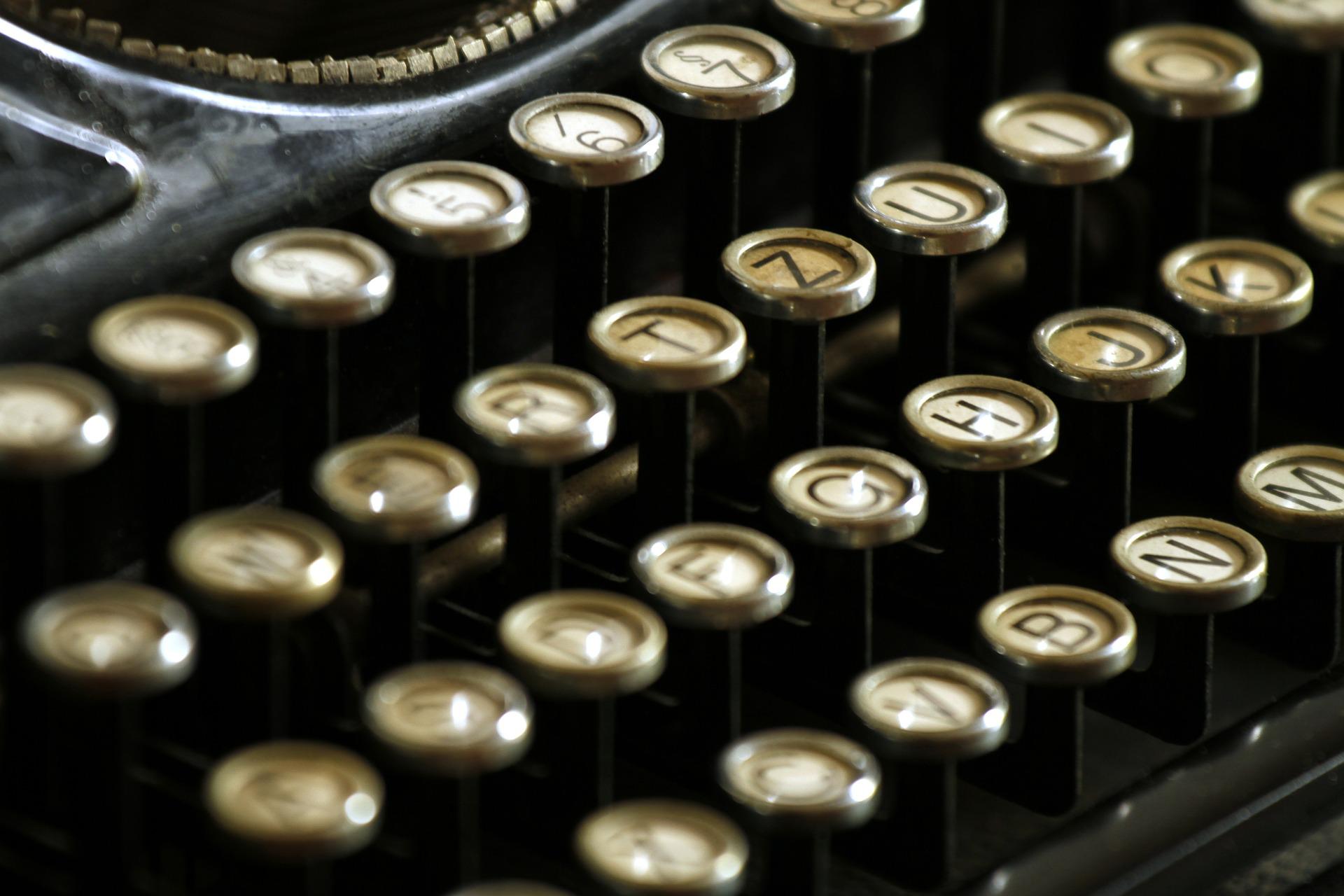 "There can be little doubt that the most enduring legacy of Mr. Hank Paulson's tenure as Treasury Secretary will be a landslide electoral victory for Senator Barack Obama."

There can be little doubt that the most enduring legacy of Mr. Hank Paulson’s tenure as Treasury Secretary will be a landslide electoral victory for Senator Barack Obama (D-IL) in November. Mr. Paulson’s decision to nationalize Fannie Mae without any shareholder compensation and to let Lehman Brothers go bankrupt has spawned the greatest financial crisis since the 1930’s. During the past three weeks interbank lending rates have sky rocketed, the commercial paper market has ceased to function, money market funds have experienced unprecedented price declines, and global stock markets have crashed. The crisis has also had a devastating impact on many developing countries. Their stock markets have slumped and their currencies have fallen sharply. Mr. Paulson has done a great service for US foreign policy by producing a funding crisis in the Russian corporate sector and triggering margin calls on Russian oligarchs. The growth rate of the Russian economy will slide from over 8% last year to 2-3% in 2009. Such a downturn will compromise Mr. Putin’s ambitious foreign policy agenda and force him to seek more approval from foreign investors. He will no longer be able to threaten the Ukraine and Georgia.

In Mr. Paulson’s tenure as Goldman Sachs CEO, he focused on relationship management with banking clients. He was never a trader and thus does not comprehend how financial markets work. Mr. Paulson’s attempted to recover from his Lehman error by proposing a $700 billion rescue plan for the US banking system, but this proposal divided his own party in Congress and did little to restrain Sen. Obama’s rise in the opinion polls. Mr. Paulson’s plan does offer the hope of stabilizing the US financial system but much will depend upon how it is implemented. Mr. Paulson is now talking about focusing on equity capital injections for troubled banks, not just buying depressed mortgage securities. He could significantly bolster investor confidence and equity values if he would soon announce a bank recapitalization plan which did not destroy shareholders of the bank. The federal takeover of Washington Mutual and forced sale of Wachovia at a low price hurt investor confidence because both institutions had raised $7 billion of capital during April. The government’s actions have destroyed the appetite for any further potential investment in bank equity by private investors. The Internal Revenue Service also recently announced a change in tax policy which could significantly increase the potential for bank mergers.

The other great risk posed by Mr. Paulson’s mismanagement of the banking crisis is the congressional elections. If the Democrats are able to win more than 60 seats in the Senate, they could end filibusters and pursue a variety of microeconomic policies which will have devastating consequences for the US and global economy. They could support a windfall profits tax on the oil industry which would reduce US output of petroleum, more trade protection, and the abolition of the secret ballot for trade union elections. As Mr. Paulson’s policies could push unemployment as high as 8.0% next year, the danger to trade policy could be severe. It will also be difficult for Mr. Obama to complete the Doha trade round.

The great unresolved question is whether Mr. Paulson’s policies could set the stage for a Republican recovery in 2012. Sen. Obama will preside over a recession during his first six months in office and a federal budget deficit exceeding one trillion dollars. The deleveraging process now occurring in the US financial system will severely constrain any US recovery during 2010 and 2011. The odds are high that Sen. Obama will preside over the lowest rate of economic growth of any US president since the early 20th century except for Herbert Hoover, whose term coincided with the Great Depression. Sen. Obama could also magnify the downturn by enacting large increases in marginal income tax rates which will fall heavily on small businesses and thus restrain job creation. The Obama tax policy will raise marginal income tax rates on 950,000 tax payers and two-thirds of them are small businesses. After four years of stagnation, the US population may be prepared to forgive the Republicans and make Sen. Obama a one term president. Sen. Obama should recognize that Mr. Paulson is giving him a poisoned chalice. The US will need several years to work off the leverage excesses of the past decade. The Obama administration can escape from the Paulson legacy only by switching its focus from income redistribution and higher business taxes to maximizing employment creation and economic growth.