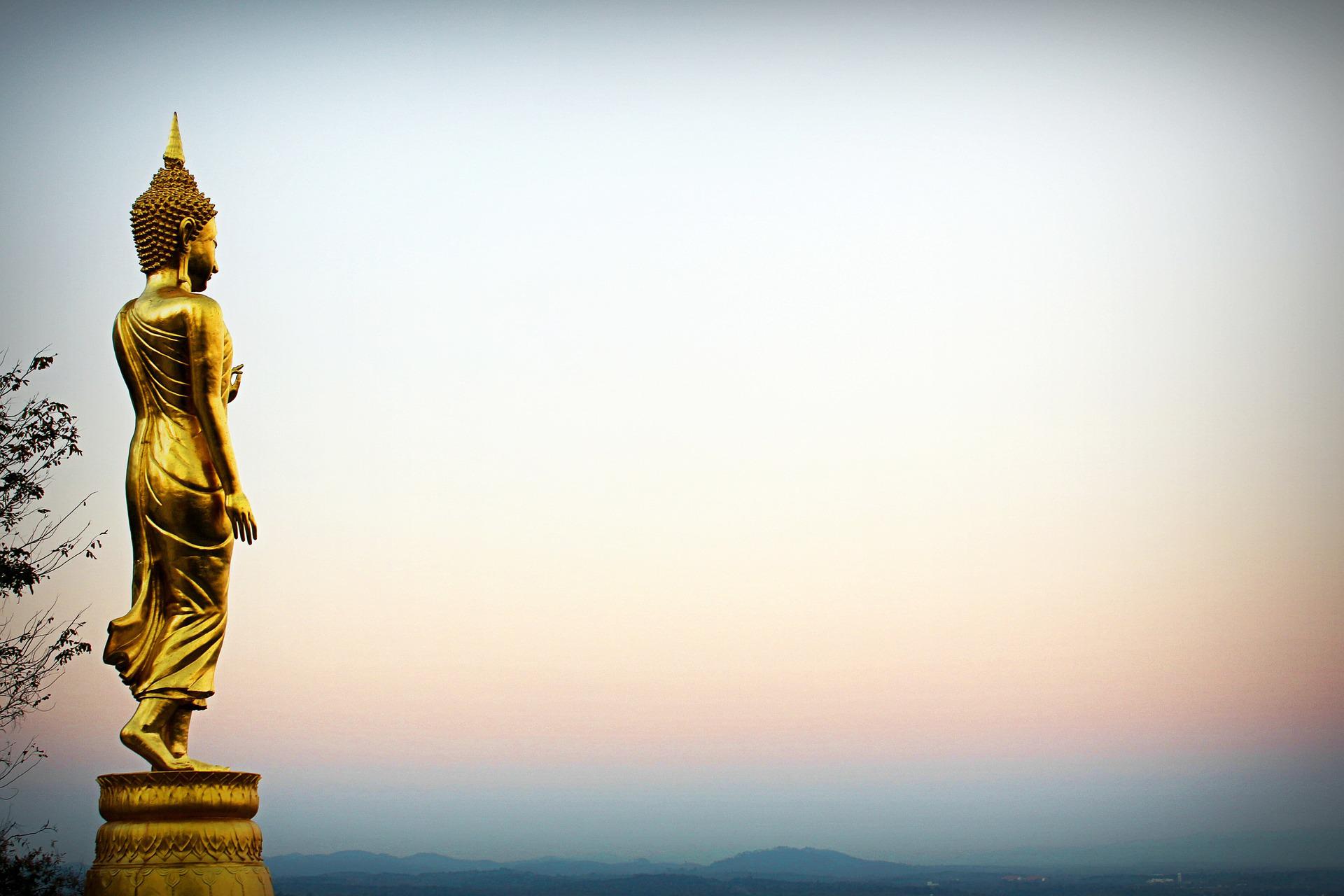 In July, the countries of East Asia will be observing the 10th anniversary of the great financial crisis which engulfed the region at that time.

The crisis resulted from three factors. The region had enjoyed a long period of stable exchange rates which encouraged local companies to borrow heavily in U.S. dollars. Some countries had investment ratios to GDP exceeding 40% and thus ran large current account deficits. There was so much confidence about the future that there was a significant overinvestment in real estate development in some countries (Thailand, Malaysia) and heavy industry in others (Korea).

The crisis began in Thailand because global investors became alarmed during early 1997 about the risk of sharply increasing non-performing loans among Thai banks and finance companies. They sold the baht aggressively and forced Thailand to devalue in July. The devaluation of the baht then triggered a wave of selling against the Malaysia ringitt and the Indonesian rupiah. The local central banks attempted to resist the selling pressure but they were reluctant to raise interest rates sharply because their corporate sectors were highly leveraged as a consequence of the preceding boom. The financial contagion intensified and spread to Taiwan and Korea during the autumn. Korea was forced to join Thailand and Indonesia in seeking an IMF program in order to restore confidence in its financial system.

There have been several legacies from the crisis of 1997-1998. First, the IMF now puts much greater emphasis on monitoring private sector financial developments than it did ten years ago. The East Asian crisis had not resulted from large government deficits or permissive monetary policy. It had resulted from poor banking regulation and significant overleveraging of private companies with dollar debt. Secondly, East Asian countries have been pursuing cautious macroeconomic policies since the crisis and are now generally running current account surpluses. Excluding China, their investment shares of GDP are typically 10-15% below the levels which prevailed before the crisis. They have accumulated over $3 trillion of foreign exchange reserves and have played a major role funding the American current deficit since 2000. Thirdly, the East Asian countries have launched new experiments in regional financial and economic cooperation. There are now regular meetings of finance ministers and central bank governors in the region. The Asean plus three countries have established a network of potential swap agreements to protect local currencies in the event of a crisis. East Asian countries are now moving towards a regional free trade agreement and have pursued numerous bilateral FTA’s with Japan, the U.S., India, and Australia.

The major geopolitical change since the crisis has been reemergence of China as a great economic power and one of the world’s leading export nations. China’s nominal GDP now exceeds $2.5 trillion dollars, China’s investment share of GDP has risen to 48% and Chinese exports will soon exceed one trillion dollars. As a result of its high savings rate, China is also running a current account surplus approaching 10% of GDP despite its high level of capital spending. China offered financial assistance to its neighbors during 1997 and did not magnify the financial contagion by devaluing its currency. But it did not play any role in shaping the policies of the IMF in responding to the crisis. China is now playing an active leadership role promoting new regional free trade agreements and other forms of economic cooperation. China also has such immense foreign exchange reserves that she could easily provide financial assistance to any Asian country experiencing balance of payments problems. As a result of China’s rise, it is doubtful that the IMF will ever again play a leadership role in East Asia.

East Asia maintained market oriented economic after 1998 despite the sharp rise in poverty and unemployment which occurred as a consequence of the crisis. The new challenge facing East Asia will be to help sustain market oriented policies in the U.S. The Democratic takeover of the American Congress has greatly increased the risk of protectionism. Protectionism is a danger for East Asia because its export share of GDP is 55% compared to a global average of 28%. The role of intraregional trade has grown from 25% of exports in 1985 to 37% in 2005. But the dominant factor driving regional trade has been the export of intermediate goods from smaller Asian countries to China for the production of finished goods to sell in North America and Europe. As a result of this vertical integration process, China has a large trade surplus with North America and Europe while running trade deficits with Taiwan, Korea, Japan, and Asean. China accounts for only 6.4% of final demand in East Asia compared to 25% for the U.S.

The Democrats have turned protectionist because their voters are concerned about manufacturing job losses and growing income inequality. East Asia responded to its large current account deficits ten years ago by letting its exchange rates depreciate. It must now respond to the dangers posed by America’s burgeoning current account deficit and protectionism in the U.S. Congress by letting its exchange rates appreciate.