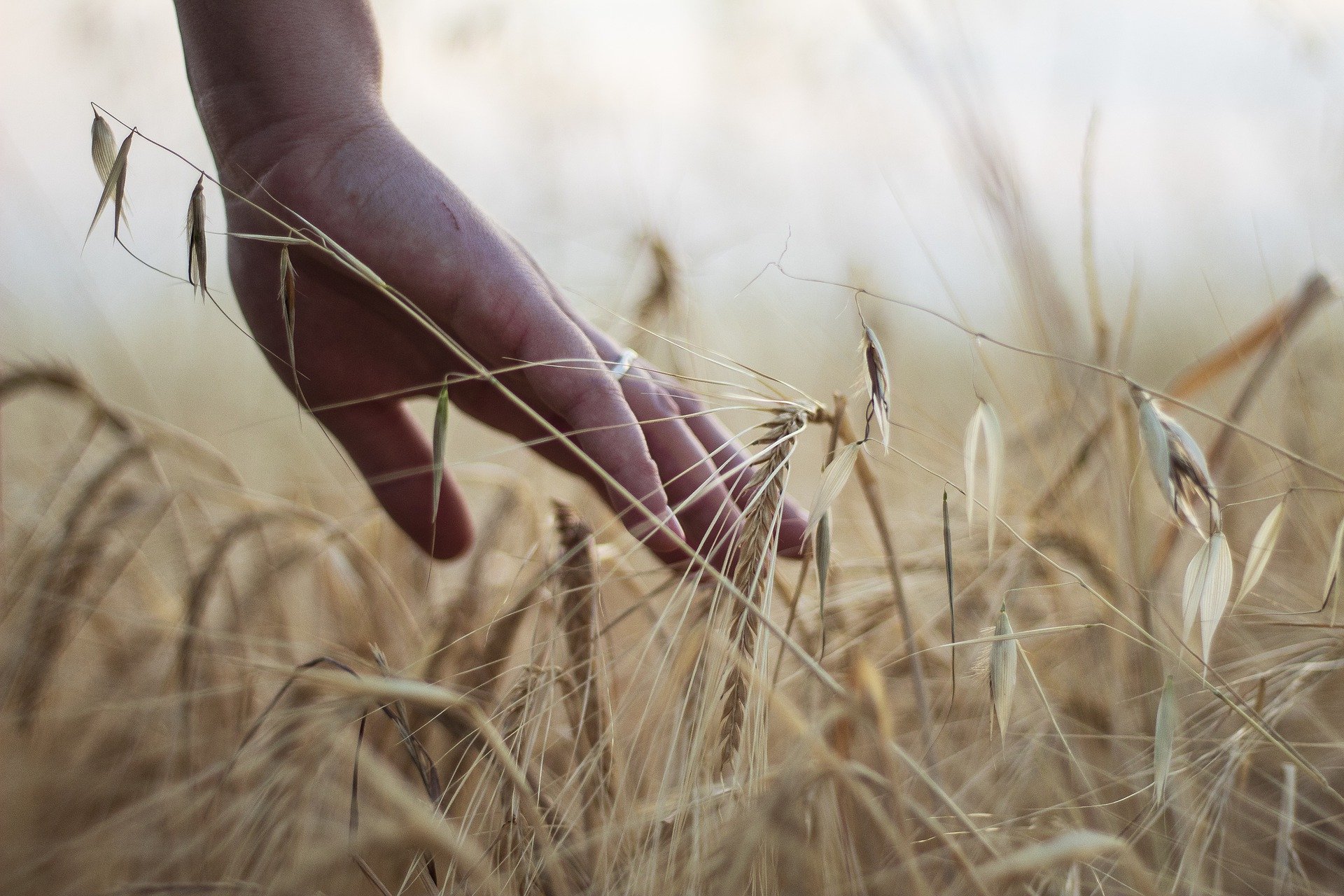 Don’t Rely on the Dollar to Reduce the Deficit

"The decline of the dollar is only the first step in the process of adjusting America’s balance of payments."

There is now a consensus in the financial markets that the US dollar is headed for a prolonged slump in order to reduce America’s large current account deficit.

As the Federal Reserve regards a rate above 85 per cent as inflationary, there is little doubt that it would tighten monetary policy if changes in the trade account were to produce such a big swing in the utilization rate. In this scenario, the US might ultimately reduce the deficit through a domestic recession, not an export boom.

The US has inadequate capacity to control the external deficit because its manufacturing capital stock has been declining in relative terms for several years. In 2003, this stock was equal to 7.3 per cent of total fixed assets, compared with 8.4 per cent in 1985. The share of US private employment in manufacturing has also shrunk from 22.4 per cent in early 1985 to 13 per cent recently. The recovery in capital spending after the 2001 recession was the most subdued in modern business cycle history. Between mid-2002 and 2003, capital spending increased by only 5 per cent compared with an average gain of 15 per cent during the first year of the five previous business expansions. It appears that companies were cautious early in the current recovery because of the corporate scandals of 2001-02 and the Sarbanes-Oxley legislation.

Companies are now prepared to bolster capital spending. There has been a dramatic recovery in corporate profitability since 2002 and the US corporate sector has a highly liquid balance sheet. Cash flow exceeded capital spending in the first quarter of 2004, compared with a Dollars 300bn deficit in 2000.

Congress has also recently enacted legislation to allow US companies to repatriate foreign profits on favorable tax terms. The tax rate on repatriated profits is to be reduced from 35 per cent to 5.25 per cent for one year. Many analysts think American companies might bring home as much as Dollars 150bn-Dollars 200bn of the Dollars 669bn of foreign profits they have accumulated since 2000. This could help fund the domestic capital spending boom needed to reduce the external deficit.

The other big corporate tax change now occurring will be negative for capital spending. In 2003, Congress introduced a 50 per cent tax allowance for purchases of new capital goods, but it expired on December 31 2004. President George W. Bush has appointed a commission to propose new tax reforms. If the commission focuses on manufacturing capacity, it could decide to restore tax allowances for capital goods or even expand them to 100 per cent, as Britain did during the 1960s and 1970s.

The other way for the US to revitalize manufacturing is to promote foreign direct investment. After a wave of takeover bids, FDI shot up to Dollars 250bn-Dollars 300bn during 1999 and 2000 before slumping back to only Dollars 50bn during 2002 and barely Dollars 30bn last year. Foreign companies use their American manufacturing plants to satisfy both domestic demand and export back to their home countries. Intra-corporate trade accounts for 33 per cent of US exports and 40 per cent of imports. The cheap dollar should enhance the attractiveness of American investment for international companies.

The decline of the dollar is only the first step in the process of adjusting America’s balance of payments. There will also have to be a significant reallocation of resources from domestic consumption to tradable goods manufacturing. The great question is whether the US will be able to reduce the deficit through a gradual manufacturing revival or, dramatically, through a domestic spending recession. But the basic direction of the US economy is clear. There will have to be a significant expansion of output in tradable goods industries to reduce the large current account deficit.