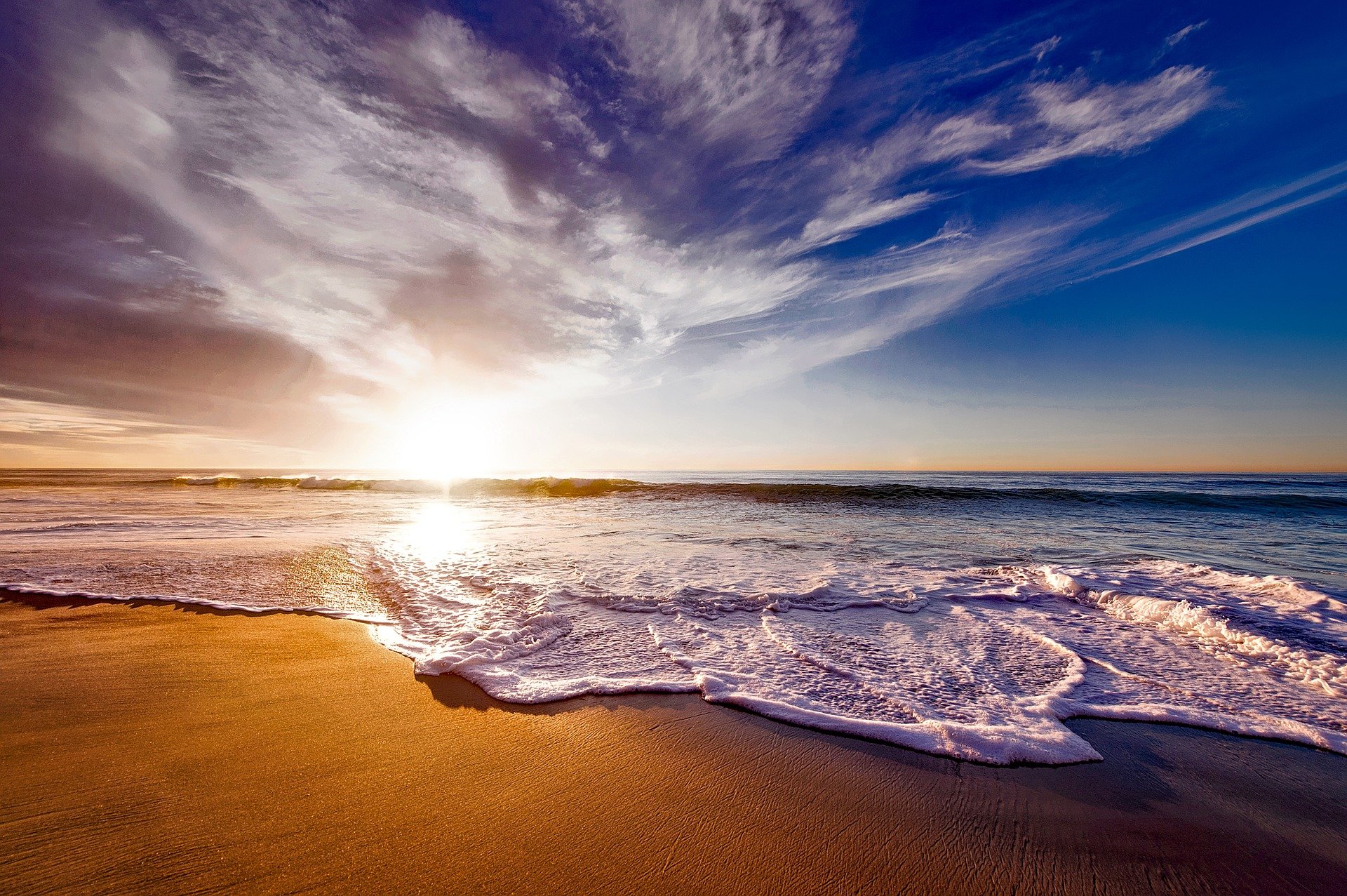 "The prospect of profits eroding and interest rates declining will make the dollar a less competitive currency."

At the IMF meeting in Singapore last week, many economists said that the U.S. current account deficit is one of the major potential threats to global financial stability.

The obsession that economists have with the U.S. current account deficit is not an accident. There has been no international financial crisis since the Argentine debt default of early 2002. In the absence of crises, economists naturally attempt to imagine scenarios which could lead to another one. As the U.S. has a large current account imbalance, it is a natural target for economists’ worries. But the reality is the markets have become accustomed to these imbalances and they appear to be having little effect on global capital flows. The U.S. is still importing $60-80 billion per month primarily from private sector investors. The problem with the dollar bears is that they are obsessed with the ratio of the U.S. current account deficit to GDP, not its size in relation to asset markets. The current account deficit of the U.S. is nearly 7% of GDP. Such a number is very high compared to the history of both the U.S. and other industrial nations. Only a few countries, such as New Zealand, have deficits larger than America’s. Yet the deficit is not very awesome when compared to the size of American asset markets.

The total value of household assets in the U.S. is worth $64 trillion and the total value of non-financial business assets is $32 trillion. If we subtract debt, the net value of private assets is $70 trillion. Real assets (mostly property) are worth $34.6 trillion, equity in listed companies is worth $19 trillion, and other financial assets (bonds) are worth $19.5 trillion. As the current account deficit is worth only about 1% of the value of U.S. assets, it has not presented any serious funding problems for the American financial markets.

Foreign investors already own significant shares of some U.S. asset markets. They have $2.8 trillion of direct investment in the U.S. and large holdings of liquid securities. They own 46% of the Treasury debt market ($2.27 trillion), 15.1% of the equity market ($2.85 trillion), 29.5% of the corporate bond market ($2.51 trillion), and 14.9% of the market for agency debt ($951 billion). These ratios mean that there is still $30 trillion of liquid securities for sale to foreign investors. American asset markets also have been expanding at an 8-9% annual rate, so there is unlikely to be any future shortage of securities for foreign investors to purchase. The large holdings of Treasury securities are concentrated in the foreign exchange reserves of East Asian central banks which are trying to prevent their exchange rate from appreciating sharply against the dollar. They currently have $2.7 trillion of reserves or two thirds of the global total, and over 70% is invested in dollar securities. If foreign central banks continue to expand their holdings by $300-400 billion per annum, the Bush administration may need to expand the budget deficit in order to prevent their share of Treasury debt from rising above 60%. As the recent controversy over the Chinese bid for Unocal and the Dubai bid for American ports will testify, there is always a danger the U.S. could attempt to restrict foreign investment. But these episodes were political outliers to what is still a relatively open market for global investment in the American economy.

The great risk facing the U.S. dollar is not the current account. It is that the American economy could experience a major slowdown during the next twelve months which could dampen returns in American asset markets.

The prospect of profits eroding and interest rates declining will make the dollar a less competitive currency at a time when the growth outlook for Japan, Europe, and the emerging market countries has improved. But the U.S. will need a slowdown to accommodate an improvement in its trade account. The capacity utilization rate is now 82%. If the current account deficit declines by only 25%, the utilization rate would rise to 88% or a level the Federal Reserve would regard as dangerously inflationary. In such a scenario, the Fed would have to push the economy into recession during 2007 in order to hold inflation expectations in check. The world economy needs a large U.S. current account deficit in order to sustain moderate growth in the American economy. The U.S. will be able to achieve the virtuous current account improvement which the dollar pessimists desire only with a recession.