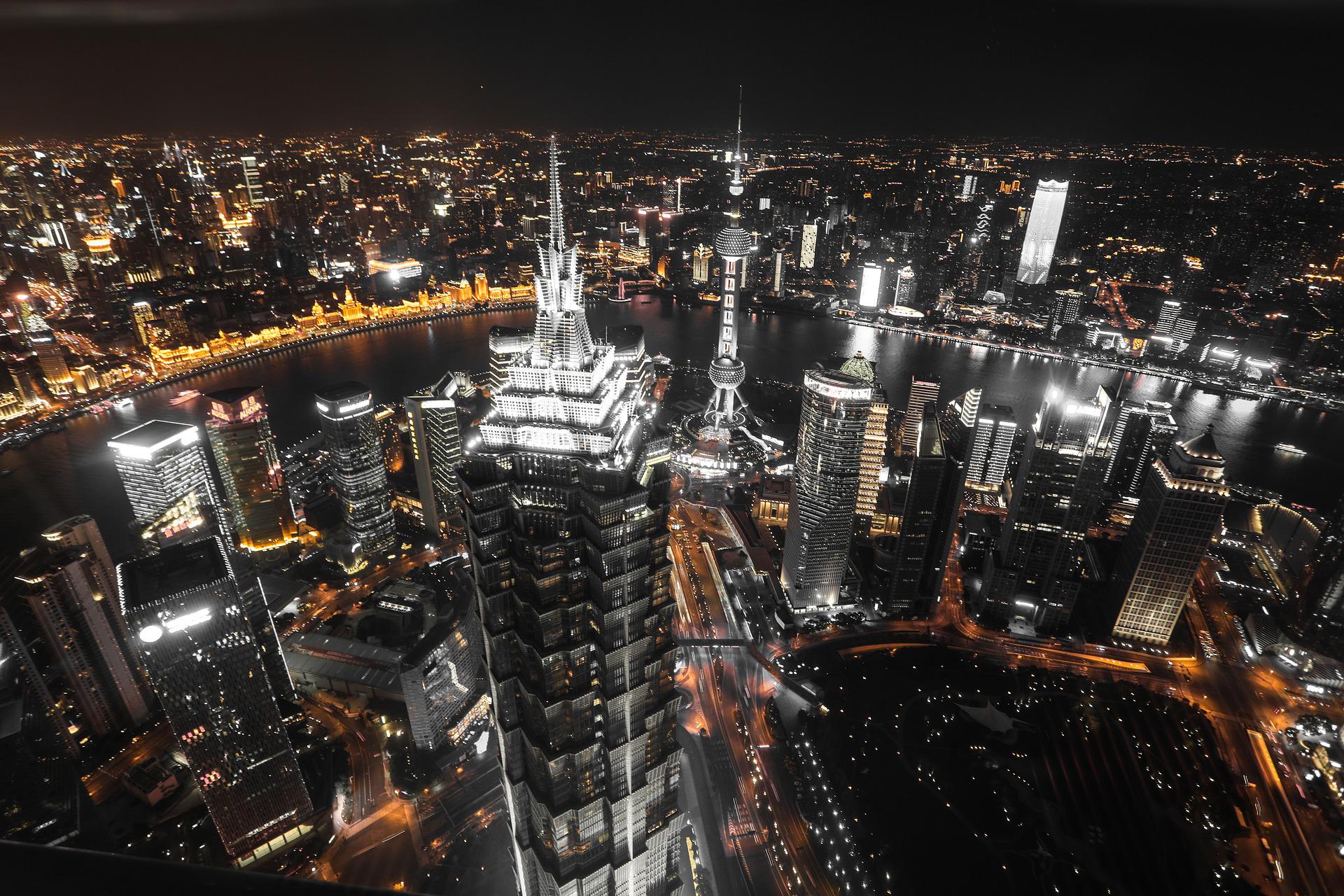 "The Chinese economic takeoff is having dramatic spillover effects on many developing countries by boosting both commodity prices and world trade."

The decision of China’s Industrial and Commercial Bank to invest $5.6 billion in a 20% shareholding of South Africa’s Standard Bank is both a significant economic and political event. It represents both China’s largest ever foreign investment and the largest commitment of capital to Africa. This investment is the latest in a series of multi-billion dollar deals which demonstrate China’s clear commitment to becoming a major power on the African continent.

China’s economic relationship with Africa has been growing rapidly over the past decade. Bilateral foreign trade reached $55 billion during 2006 compared to only $10 billion six years ago. China’s FDI in Africa will soon exceed $20 billion. China now imports 27% of its oil from Africa. China has announced several large loan and investment programs for various African countries during the past three years. In September, China committed $5 billion to the Democratic Republic of the Congo for both infrastructure and mining development. In 2006, it announced a $2.3 billion investment in Nigeria’s oil industry and another $2.5 billion for infrastructure development. In 2005, China loaned $2 billion to the Angolan government in return for oil leases.

There is also a strong political dimension to the relationship. In November of 2006, China hosted a conference in Beijing for heads of government and other senior officials from 48 African countries. This past May, China hosted the annual meeting of the African Development Bank in Shanghai where it renewed its promises of greater aid for Africa.

The major factor driving China’s new fascination with Africa is the country’s immense need for raw materials. In 2003 and 2004, we passed a great landmark in world economic history. China displaced the U.S. to become the world’s leading consumer of most base metals. China now consumes 25% of global output of aluminum, 21% of copper, 17% of nickel, 29% of zinc and 46% of iron ore. China has also become the world’s second largest oil consumer and is now importing coal for the first time in its history.

Western countries have great concerns about China’s new role in Africa. The World Bank is concerned that China could re-leverage countries which only recently won debt forgiveness. The U.S. and its allies are troubled by China’s role in propping up the Sudanese government because of the large investment it made there during the late 1990’s developing new oil fields. China has also been nominally supportive of President Robert Mugabe of Zimbabwe despite the fact his policies are plunging that country into hyper inflation and economic collapse. Critics allege that China is prepared to support dictatorial regimes in order to gain access to raw materials.

China is sensitive to these allegations and is trying to respond. It appointed a special ambassador for the Sudan six months ago and lobbied the government in Khartoum to accept United Nations peacekeepers. Chinese officials touring Africa always bypass Zimbabwe and officials in Beijing recently told senior British officials that China was limiting its role in that country to humanitarian assistance.

Some African politicians have been critical of China’s new role and compare it to European colonialism one hundred years ago. In the 2006 Zambian election, one of the presidential candidates was highly critical of China because of an accident at an explosives factory which killed several workers. He threatened to restore relations with Taiwan and provoked the Chinese ambassador into warning that he was a threat to the economy. The hostile candidate lost the election because of the incumbent president’s strength in rural areas but he carried the copper belt where China is now an important investor.

China’s problem is that she is rapidly becoming a major economic power but is still a fledgling diplomatic power. China says that she does not interfere in the domestic policies of countries in which she trades or invests. But the reality is that China cannot loan $5 billion to an impoverished African nation without becoming a factor in the country’s politics.

The Chinese economic takeoff is having dramatic spillover effects on many developing countries by boosting both commodity prices and world trade. Africa’s growth rate could approach 6% this year, or the highest level in four decades. China has an important role to play in sustaining Africa’s takeoff by the attitude it takes towards questions of political governance. It is essential that China use her new economic power to support Africa’s recent progress in promoting democracy and the rule of law. The Chinese may not yet recognize the significance of Africa to their global image but it will be the issue through which they define their new great power status in the early 21st century.