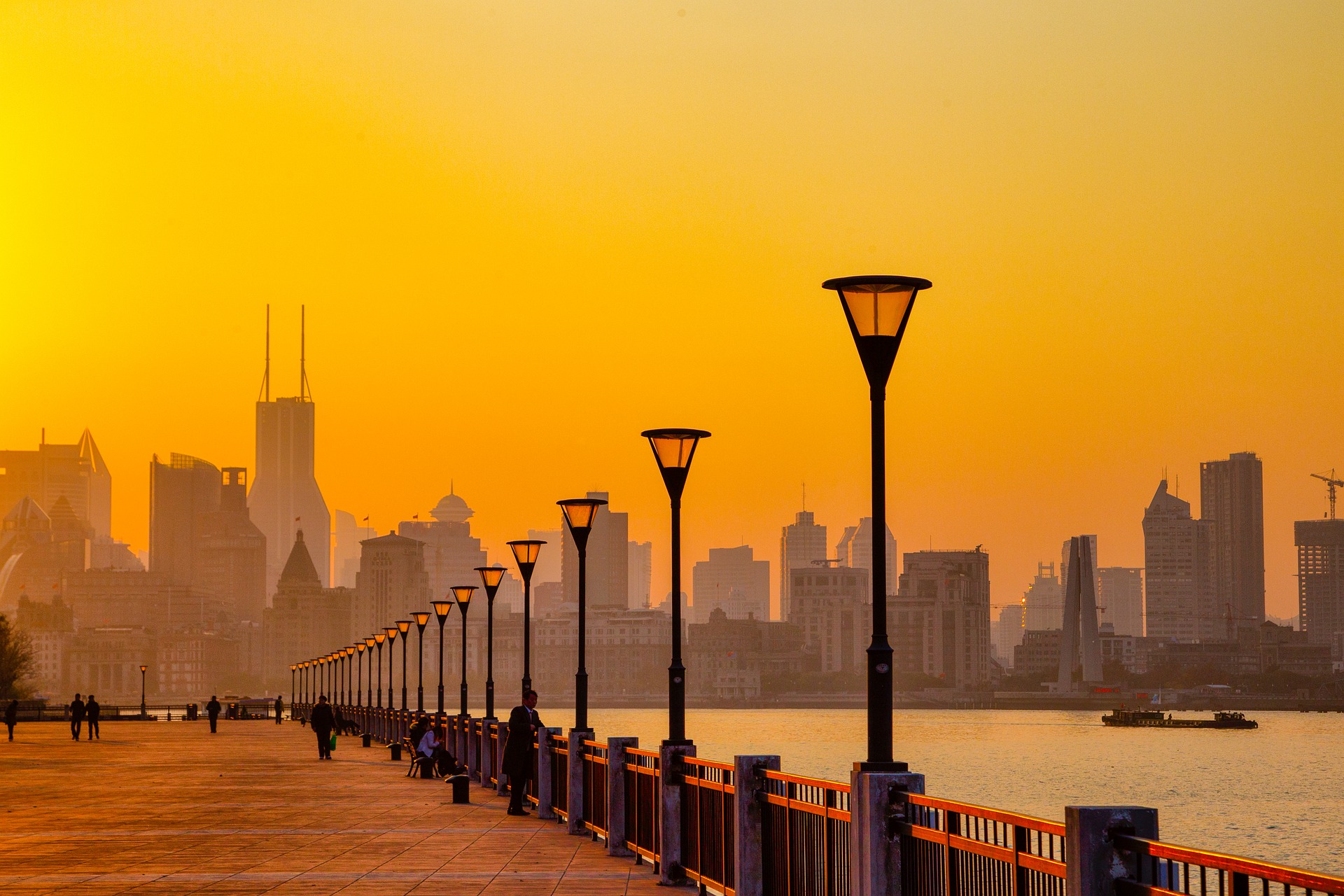 "There can be little doubt that China’s ravenous thirst for raw materials will soon become a major concern for U.S. relations with China."

Over the past year, China overtook the United States as the world’s leading consumer of most industrial raw materials, and replaced Japan as the world’s second-largest consumer of oil. This enormous thirst for raw materials is changing the direction of Chinese foreign policy and military strategy, and comes with considerable risks.

Beijing’s emergence as a major investor in overseas natural-resources projects has furthered Chinese involvement in various regions of the world. Chinese oil companies have invested several billion dollars in a variety of oil-development projects in Angola, Gabon, Algeria, Indonesia, Australia and other countries. Earlier this year, China announced a major investment with BHP in the Australian iron-ore industry. China has also committed to invest nearly $1 billion in a nickel mine in Papua New Guinea. President Hu Jintao also visited several African countries earlier this year in order to enhance China’s access to oil supplies from the region. One quarter of China’s oil now comes from Africa.

Beijing is also discussing free-trade agreements with a variety of commodity exporting countries. It is holding FTA negotiations with South Africa, New Zealand, Chile, and the countries of the Gulf Co-Operation Council led by Saudi Arabia. It recently appointed a senior diplomat as ambassador to Canberra in order to launch talks with Australia about a possible FTA.

The need for raw materials has also deepened Beijing’s ties with Latin America. Earlier this year, the presidents of Brazil and Argentina visited Beijing to discuss new trade agreements. Beijing signed numerous new agreements with Brazil to enhance Chinese imports of iron ore, soybeans, and other commodities. In a recent tour of Latin America, President Hu Jintao announced $8.5 billion of Chinese investment in Brazil’s infrastructure, $19 billion of potential investments in Argentina’s infrastructure as well as large energy projects and the takeover of a Cuban nickel mine. Venezuelan President Hugo Chavez recently visited Beijing and announced plans for China to invest in several of his country’s oil fields and refineries. Beijing also recently applied to join the Inter-American Development Bank.

In addition to furthering new friendships abroad, the need for commodities will also cause Beijing to alter its defense strategy. China had not deployed its navy or other military forces far away from its own territory for nearly 500 years, yet it deployed 4,000 troops in the Sudan to protect an oil pipeline that it built there with Petronas five years ago. The Sudan has been in the midst of a civil war for several years, so Beijing is anxious to guarantee the security of its investment. Beijing has been reluctant to support United Nations sanctions against the Sudan because of its oil imports from the country.

China’s pursuit of raw materials will not come without risks. During the 1990s, the U.S. government was concerned that China might sell nuclear weapons or other high technology weapons to Middle Eastern countries, such as Iran, in return for oil supplies. Beijing recently signed a nonproliferation treaty that will prevent it from selling nuclear weapons to other countries. Still, it is not difficult to imagine scenarios in which Beijing could offer military assistance to insecure political regimes in the Third World as a quid pro quo for preferential access to natural resources.

There is also the danger that China could find itself in competition for raw materials with other industrialized countries. Beijing, for example, lost out to Tokyo in a competition for a pipeline from Russia to transport oil. Tokyo won by promising to spend over $12 billion on the project, while Beijing made the mistake of initiating a joint venture with the Russian oil company Yukos, whose management is now in jail. But as a result of recent tensions with the West over issues such as the Ukraine and the government seizure of Yukos, Russia is anxious to cultivate a good relationship with China and is offering her an opportunity to invest in the renationalized Yukos assets.

A rapidly growing need for oil could also lead Beijing into territorial disputes. China claims a group of islands (known as Diaoyu in Chinese and Senkaku in Japanese) close to Japan that is thought to have oil-development potential. China has begun oil drilling near the islands and Japan responded by announcing that it will open up its territorial waters to oil exploration. China declared this move “a serious provocation,” and the conflict is likely to intensify.

China also has long standing claims on the Spratley Islands, which are thought to have large oil reserves. Chinese companies recently moved a drilling rig to an island 77 miles south of Hainan, and Vietnam protested that it was encroaching on its territory. Beijing has promised that it will not use military force to pursue its claims. It could become more assertive, however, when it has to import 6 million barrels of oil per day, not just the current 2.5 million. China recently sent its nuclear submarines into Japanese territorial waters near the disputed islands.

The Pentagon recently produced a study on how China’s need for oil could alter the country’s military strategy. It reported: “China is building strategic relationships along the sea lanes from the Middle East to the South China Sea in ways that suggest defensive and offensive positioning to protect China’s energy interests but also to serve broad security objectives.” China is helping to develop ports and naval facilities in countries as diverse as Pakistan, Bangladesh, Burma, and Cambodia. China is also supporting proposals to construct a canal across southern Thailand which would lessen the need for its oil tankers to use the Malacca Straits.

These developments could create new tensions between China and the U.S. Chinese firms could bid for natural-resource projects sought by American firms; and Beijing could pursue alliances with countries such as Iran, Venezuela or the Sudan. Beijing could also eventually rival the U.S. as the dominant economic power in Latin America and Europe, as well as the dominant power in Africa.

No one in Washington is using the term “commodity diplomacy” — yet. But there can be little doubt that China’s ravenous thirst for raw materials will soon become a major concern for U.S. relations with China.