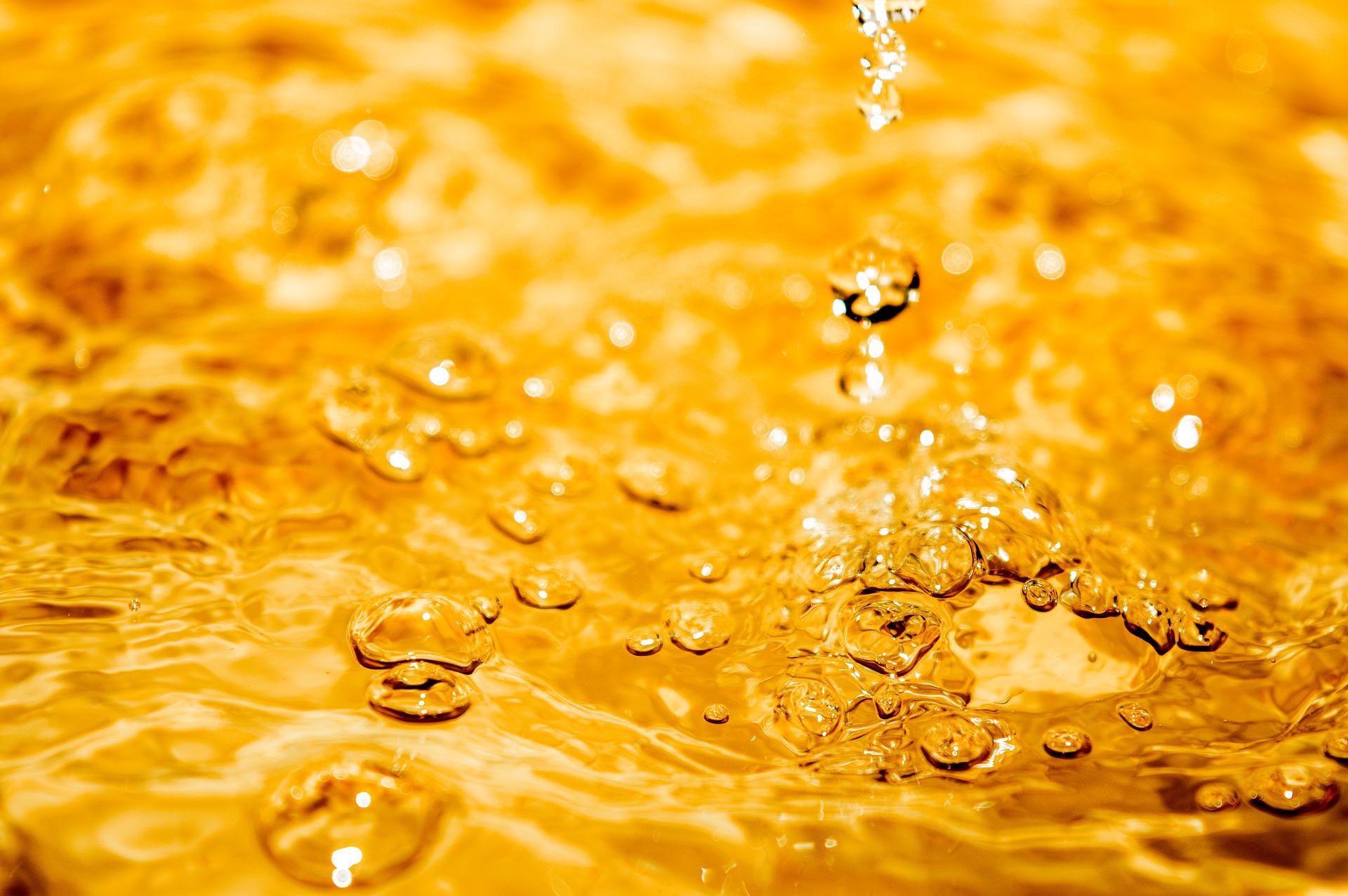 China Is Key to Next Rally in Gold Prices

"There is no way to predict the timing of China’s future gold purchases, but there can be little doubt they will create a demand for gold that will dwarf all other factors."

The recent gold price rally is the first stage of a multi-year bull market that will drive the gold price to at least $2,000 per ounce by 2015. A mixture of economic factors and innovations in how institutions can purchase the metal have moved prices. But the biggest driver of gold prices is yet to come.

First, a recap of the factors that have taken gold prices to current levels. The economic causes centre on monetary policy and the risk of inflation. Some industrial countries are striving to devalue their currencies and will use monetary policy to support the goal. Japan recently spent $24bn on unsterilised intervention trying to weaken the yen. The policy succeeded, albeit briefly. In 2003-04, Japan spent more than $350bn on intervention and could easily do so again. This policy would increase dollar liquidity while nurturing more monetary growth in Japan itself.

The Federal Reserve has been dropping ever-bigger hints that it will embark on further quantitative easing. A significant policy move will trigger immediate selling of the dollar, and could set the stage for competitive devaluations elsewhere.
The gold price has also benefited from the introduction of exchange traded funds five years ago. These funds allow investors to purchase gold bullion as effortlessly as a share of stock. In the second quarter of 2010, investors bought more than 274 tonnes of gold through ETFs. Their holdings now exceed 2,000 tonnes, and are the sixth largest in the world after the official stocks at the International Monetary Fund and the central banks of the US, Germany, France and Italy. At current growth rates, these ETFs could rank third by the end of 2012.

After a long period of selling gold, central banks are re-emerging as buyers. China revealed last year that it had purchased 450 tonnes. India bought 200 tonnes last October. Russia has bought 71 tonnes of gold this year while there have been small purchases by Mauritius, Thailand, Bangladesh and Sri Lanka. South Korea announced last week that it might use some of its $290bn of foreign exchange reserves to buy gold. During the previous two decades, central banks sold nearly 4,500 tonnes.

But potentially the most important new factor in the gold market is China. China now has more than $2,400bn of foreign exchange reserves, but only 1.7 per cent of this is invested in gold. The IMF is projecting that China will run a current account surplus of $2,600bn during the next five years. If it does, its forex reserves could rise to the $5,000bn-$6,000bn range. Even if it keeps the gold share of its reserves constant, it will have to buy a further 1,000-1,500 tonnes. Yet the odds are high that China will want to expand the gold share of its reserves in order to lessen its vulnerability to dollar devaluations and strengthen the renminbi’s status as a global currency.

As with the US 100 years ago, China will probably regard large gold holdings as a way to project financial power. In 1913, before the dollar had emerged as a global currency, the US had 2,293 tonnes of gold compared with 248 tonnes for Britain, 439 tonnes for Germany, 1,030 tonnes for France and 1,233 tonnes for Russia. The Americans’ large gold reserves made the dollar a natural replacement for sterling when the first world war crippled Britain’s financial position. The US is now running a fiscal policy that has parallels with Britain during wartime, which could undermine the dollar’s global role at some point.

Some Chinese officials have publicly called for the central bank to purchase 10,000 tonnes of gold. The central bank has declined to comment on these proposals, but they will become increasingly attractive if the US pursues a policy of dollar devaluation while the renminbi emerges as a global currency.

It is also possible that the massive expansion of China’s foreign exchange reserves could spawn faster monetary growth and increase China’s inflation rate. If it does, there could be a sharp rise in Chinese private demand for gold.

China has deregulated its gold market since 2008 and private demand is increasing rapidly. It totalled 143 tonnes during the past 12 months compared with 73 tonnes in 2009 and 17 tonnes in 2008. It could easily rise to several hundred tonnes if investors perceive that China’s monetary growth is going to produce higher inflation.

There is no way to predict the timing of China’s future gold purchases, but there can be little doubt they will create a demand for gold that will dwarf all other factors during the next quarter-century and guarantee large price gains irrespective of what happens to Federal Reserve policy.