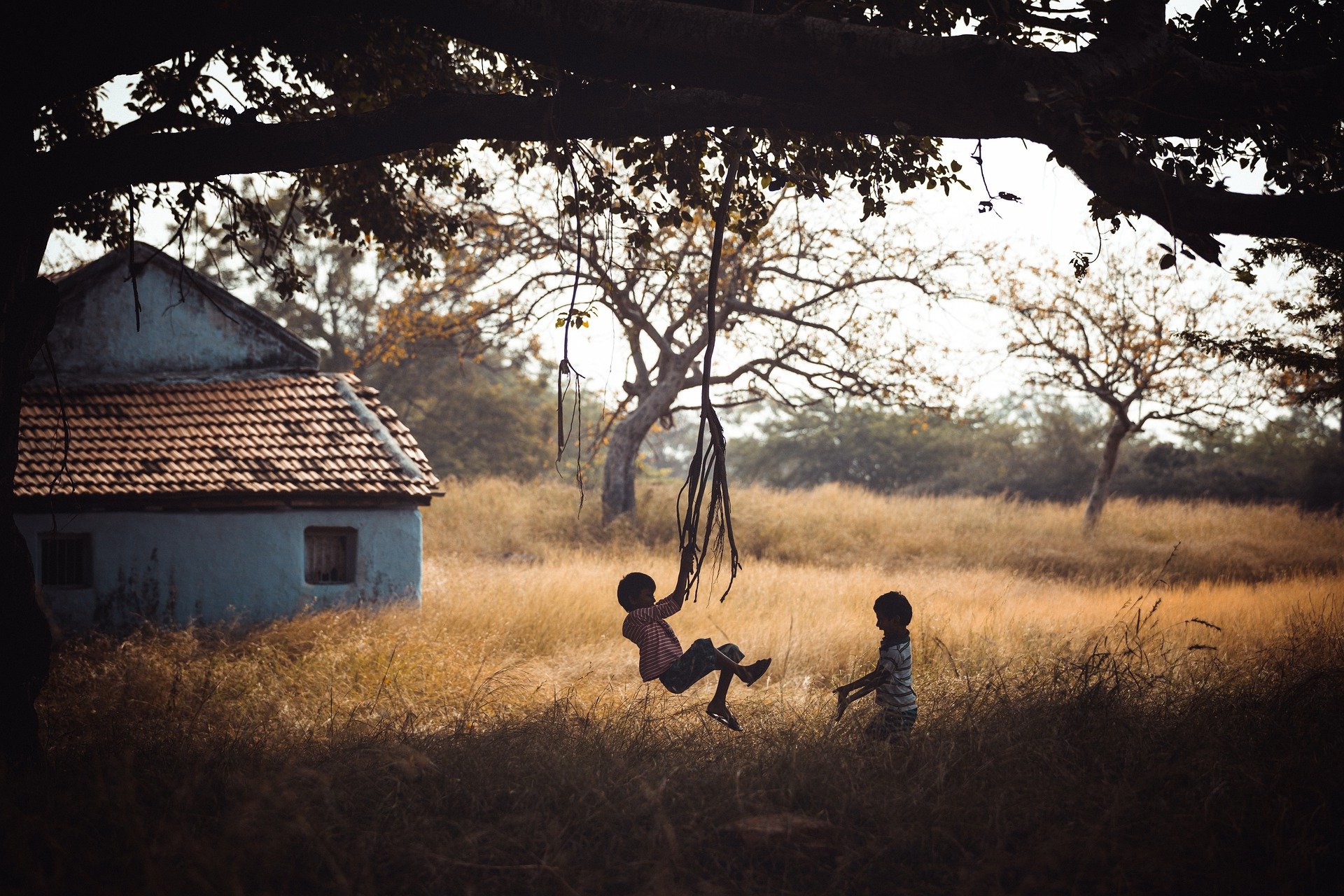 China Has Taken a Small Step on a Big Journey

"Ultimately, China will have a true market economy for money and capital, not just physical assets."

Big policy changes can start with small steps. China’s surprise decision last month to increase interest rates for the first time in nine years was such a step, representing another significant breakthrough in its transition to a market economy.

The rate increase was very modest – lifting lending rates by 27 basis points on loans with a one year maturity to 5.58 per cent and boosting deposit yields to 2.25 per cent from 1.98 per cent. The government also gave the banks more flexibility in pricing loans with a longer maturity than one year.

Yet, last year, Chinese officials resisted proposals by China’s central bank to raise interest rates – for three reasons. First, they were reluctant to recognize the risks posed by the magnitude of China’s investment boom. China’s investment share of gross domestic product shot up to 47 per cent last year compared with peaks of 42-44 per cent in Thailand and Malaysia during the East Asian economic boom of the early 1990s. Such a high investment ratio is usually symptomatic of speculative excesses and high-risk bank lending. Second, there were concerns about the financial problems and non- performing bank loans at many large state-owned companies. China’s bank lending equals 140 per cent of GDP – or more than double that of most industrial countries – because of lending by state banks during the 1980s and 1990s to prop up unprofitable state-owned companies. The government acknowledges that 15 per cent of these loans are non-performing, but private analysts think the real number could be much higher. Third, rising interest rates might have swollen the growth rate of China’s burgeoning foreign exchange reserves and thus further undermined the central bank’s attempts to manage the money supply. China’s foreign exchange reserves have tripled in the past four years to Dollars 515bn and are now the second highest in the world after Japan.

Instead of raising interest rates, China increased reserve requirements a few times in the past year and imposed informal restraints known as “administrative guidance” on bank lending in May, with the government urging banks to curtail lending to overheated sectors such as property, steel, cement and aluminum. The new controls reduced bank lending in June for the first time in four years, from about Rmb17bn (Dollars 2bn) in May to Rmb 16,990 in June.

In July, however, the government became concerned about the risk of an overly severe credit crunch and encouraged banks to resume lending to healthy companies. In September, bank lending grew at a 17 per cent annual rate, compared with declines in the early summer and a growth rate of 7 per cent during August. The administrative measures announced in May also encouraged further growth of China’s informal lending market, fuelled by private companies desperate for credit. There are no precise measures for the size of this market but Chinese economists say in some cities it is larger than the formal banking system.

There have been large outflows of bank deposits to this market in recent months because of the large negative interest rate spread that now exists on bank deposits. The Chinese government has not announced measures to suppress the underground lending market but it must be aware of its growth because this phenomenon is diverting funds from the state banks and undermining attempts to control lending. The decision to raise interest rates suggests the government finally recognizes the need to change the cost of capital, not just fine-tune access to lending through controls. If China is to reduce the growth rate of credit and investment through market measures, there will have to be further interest rate increases in the New Year. The fact last month’s increase was only 27 points confirms continuing official caution about the use of market prices rather than administrative guidance to control credit. But the fact rates were raised at all indicates the rapid evolution of official debate and the growing influence of the central bank. If this trend continues, it would not be difficult to imagine the central bank raising interest rates another 100-200 basis points next year and ushering in a more flexible exchange rate policy.

Ultimately, China will have a true market economy for money and capital, not just physical assets. The creation of such a marketplace will promote a higher growth rate over the long term by encouraging a more efficient allocation of capital and intelligent pricing of financial assets. It could also give a big boost to consumption in 12-18 months by finally triggering the exchange rate adjustment warranted by China’s burgeoning capital inflows.