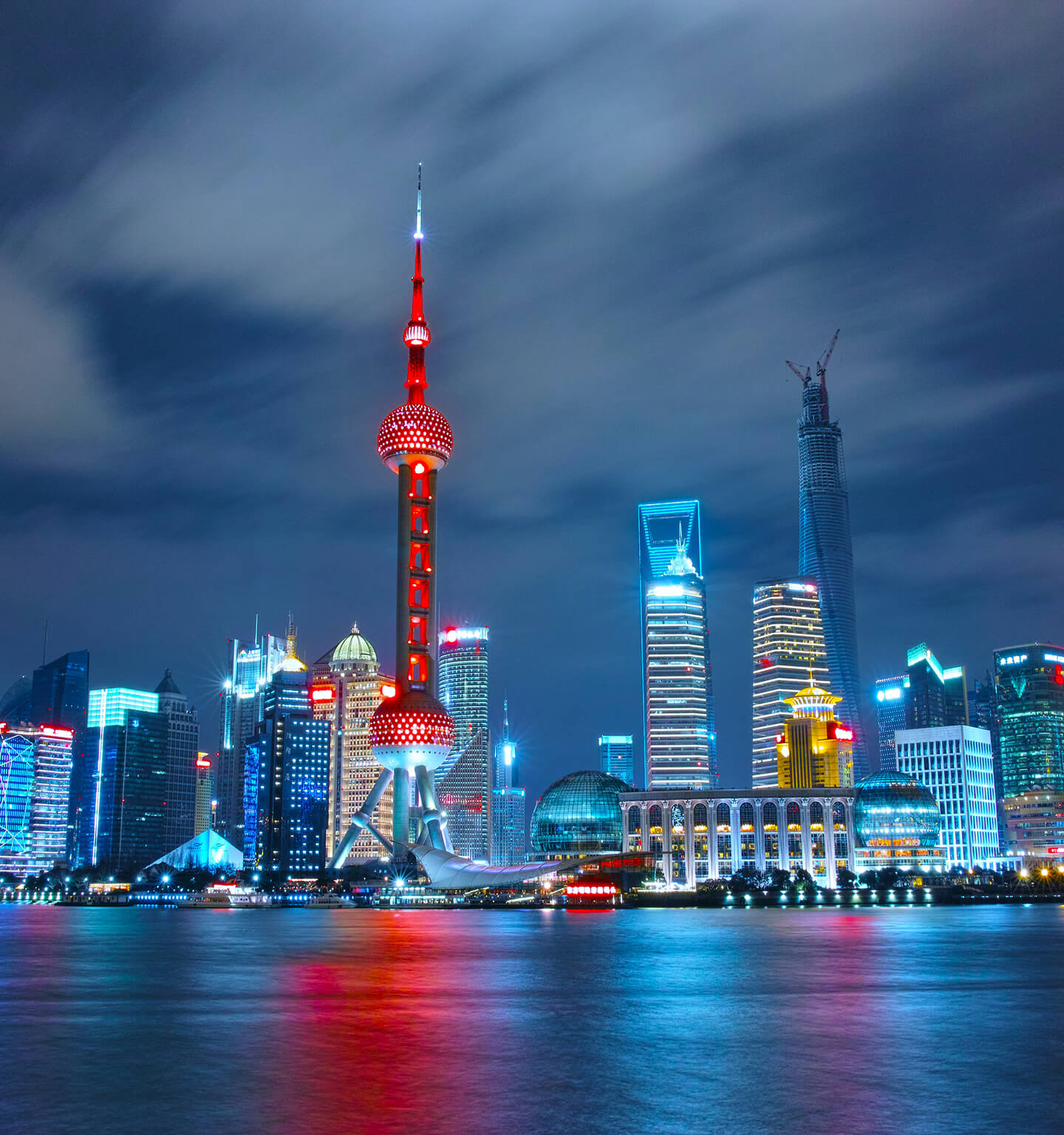 Forget the Fed, it is time to watch China. As the world’s largest developing market, China’s economy matters, and like it or not, the US and Chinese economies are now permanently tethered. A weak China, not a strong China, is a threat to the continuation of the US recovery, and hope for emerging markets. Conversely, China cannot thrive unless the US economy is healthy. This new world means the end of true sovereignty for economic policymakers.

“... if China takes a turn for the worse, all bets are off.” Robin Wigglesworth

Buffeted by a global economic slowdown, and over investment in troubled industries such as coal and steel, China is facing tremendous headwinds. Layoffs and pollution alerts are becoming commonplace, and there is a sense that the country’s policymakers have failed to provide a grand vision for China’s future. Premier Li Keqiang in particular, a Peking University economics student whose brief is the economy, is not receiving high marks. Privatization seems to have slowed and reversed, and now large unprofitable SOE’s are being merged instead of eliminated. In this regard Li is straying from the theories of his famed doctoral thesis advisor, Li Yining, the father of the Chinese stock market and an early (and sometimes persecuted) voice for privatization.

A key internal debate revolves around land sales and hukou for migrant workers. New economic programs appear to favor the sale of rural land by farmers in re-turn for ghost town apartments and subsidies which will solve short term problems, but could perhaps create an unsustainable future when the former farmers run out of money and have nowhere to go. The impetus is not just social engineering-land sales are favored by overextended local governments in order to collateralize their previous borrowings.

Many have concluded that President Xi Jinping’s long-running anti-corruption campaign has begun the impact the real economy. Policymakers, and young private entrepreneurs (although publically encouraged to start new businesses) are discouraged and confused by a lack of predictability in terms of laws and regulations. It remains a complicated process to begin a business in China, the usual source of new employment in any economy. Actual support in terms of capital and resources is lackluster.

All of these issues notwithstanding, it is important to keep the slowdown in China’s GDP in perspective. As Danny Quah at Brookings explains, “China in 2015 is a very different economy from even just 10 years ago. It has changed far more than the world at large has in this time…quantifying the changes that have taken place in the global economy, a 7 percent growth rate for China today means something even more positive than did a 12 percent growth rate 10 years ago.” The base is just so much larger.

This coming March, the National People’s Congress will announce the GDP target, which is likely to be lower.

What’s Next for China in 2016? Here are some questions and answers.

Since Chinese law forbids local governments from borrowing directly, most trans-ferred land titles to LGFVs (local government financial vehicles), which could take out loans freely. These bodies have been so successful at circumventing Beijing’s prohibitions against local government borrowing—on paper, they look just like other SOEs—that nobody, not even the Ministry of Finance, knows how much local governments owe. This ambiguity has made it impossible to estimate China’s true government debt, although guesses range anywhere from $5 trillion to $7 trillion.