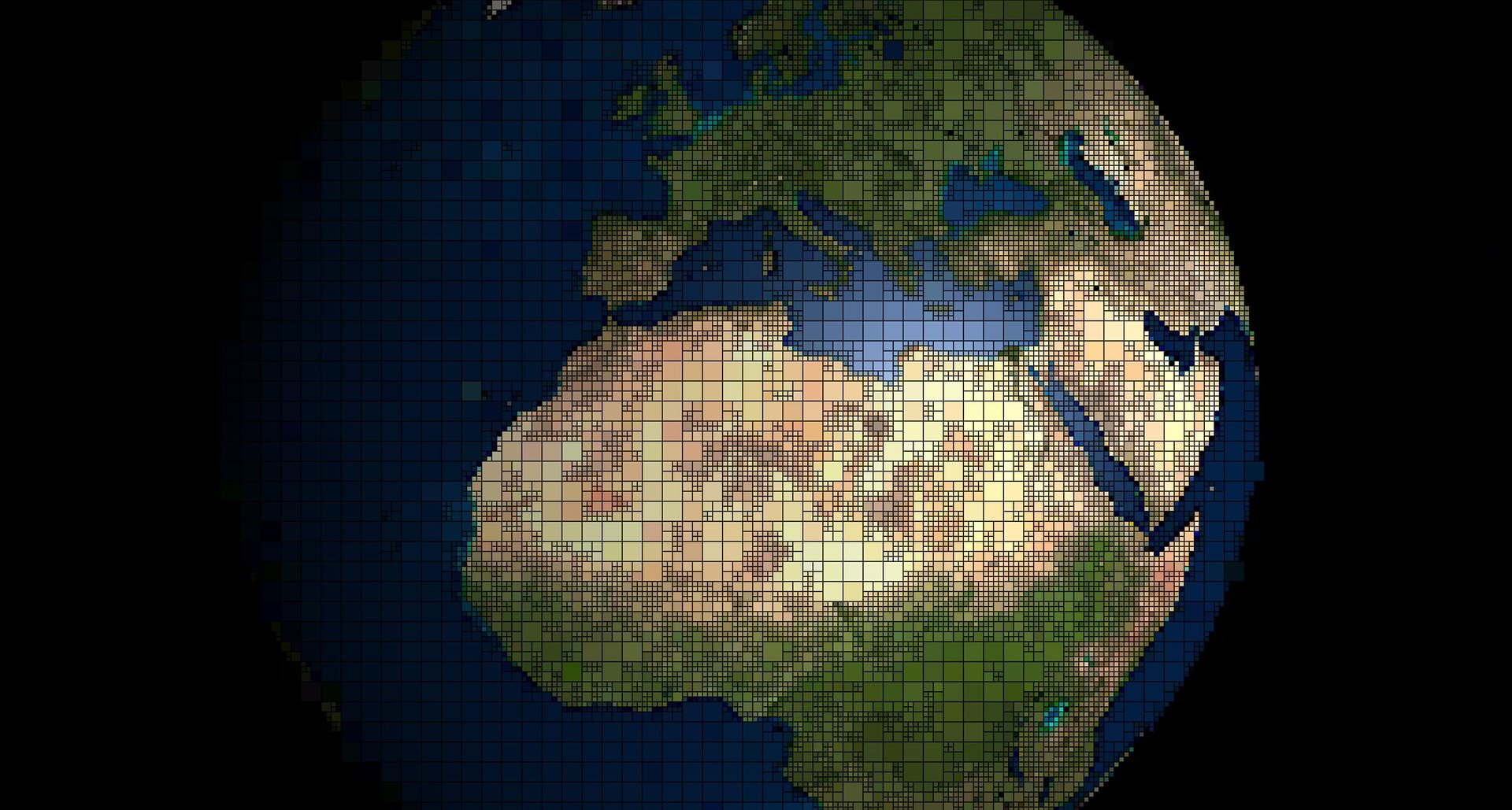 China and the Global Economy

"It increasingly appears that China will emerge as a winner from the current economic crisis."

It increasingly appears that China will emerge as a winner from the current economic crisis. China is taking effective action to protect her economy from the slump in global trade. China is also taking advantage of the collapse in commodity prices to secure control of strategic raw material assets.

The growth rate of China’s economy has slowed from 12% in 2007 to just over 6.0% recently. The stimulus measures which China is undertaking should revive growth to 8% or higher next year. There will be several hundred billions of new infrastructure spending. The central bank has eased controls of real estate lending, promoting a rebound in home sales which should boost residential construction later this year. The weak sector is foreign trade. Exports have declined by nearly 25%. But China is less vulnerable to export weakness than other Asian economies because only 20% of the value-added of Chinese exports actually accrues to the Chinese corporate sector. The rest goes to suppliers of components and intermediate goods in Korea, Japan, and Taiwan. They have had a devastating decline of exports in part because of their dependence upon global supply chains which end in China.

China is taking advantage of the collapse of commodity prices to pursue numerous strategic investments in raw material-producing sectors. China has announced commitments worth $25 billion for oil investment in Russia, $10 billion for Brazil, $10 billion for Kazakhstan, $5 billion from Ecuador, and $4 billion for Venezuela. China’s aluminum company, Chinalco, had an agreement to invest $19 billion in the Anglo-Australian mining company, Rio Tinto, but Rio Tinto withdrew from the deal after its share price rallied with base metal prices during April and May. Chinalco had purchased 9.25% of Rio Tinto at a much higher price during early 2008, and viewed the share price collapse during late 2008 as an opportunity to reduce its cost. The disintegration of the deal was a major blow to Chinalco’s plans, and could make Chinese firms more cautious about pursuing similar deals with large firms. But China is busily increasing its investments in smaller companies. In 2008, it took over two oil companies and one mining company on the Toronto Stock Exchange. They had assets in Syria, Libya, and Peru. China is taking over Oz Minerals in Australia in a deal worth approximately $1.5 billion. It has also acquired large minority shareholdings in several other Australian-listed companies. The aggregate value of all the deals done during 2008 and the first half of 2009 exceeds $65 billion.

China is also taking more steps to increase the use of the renminbi as a currency for global trade. It has announced bilateral deals with countries as diverse as Belarus, Malaysia, Brazil, and Argentina to denominate trade in the Chinese currency. The central bank governor, Zhou Xiaochuan, recently wrote an article proposing that the dollar’s role as a global currency should be reduced and that the SDR should become more important. The article was viewed as a warning to the Obama administration not to let its massive budget deficits produce an inflationary monetary policy which could produce large losses for China on its $1.4 trillion of foreign exchange reserves held in the US currency.

The collapse in global bank shares has caused China’s ICBC bank to emerge as the world’s largest as measured by stock market capitalization and assets. The next two largest as measured by equity capitalization are also Chinese. Chinese banks have taken advantage of the recent financial crisis to make nearly $15 billion of foreign investments since 2006. China’s banks are still minor players in global finance, but China’s abundance of excess savings will assure them of a more important role in the future.

The 2008-2009 financial crises is the first test of China’s emergence as a major economic power. The Chinese government has actually viewed the crisis as benign because it demonstrates how a country which retains many features of a command economy can outperform a purely market economy. The challenge still confronting China will be to compensate for the enduring weakness of the US economy by developing more domestic growth locomotives. Chinese consumption has grown from 8.0% of US consumption in 2001 to nearly 15% last year. China’s goal should be to boost its consumption to 25% of the US level by 2015. The world now needs an alternative to the US as a growth locomotive. As China has the potential to lead the global economic recovery during 2010, she is the obvious candidate to play this role.