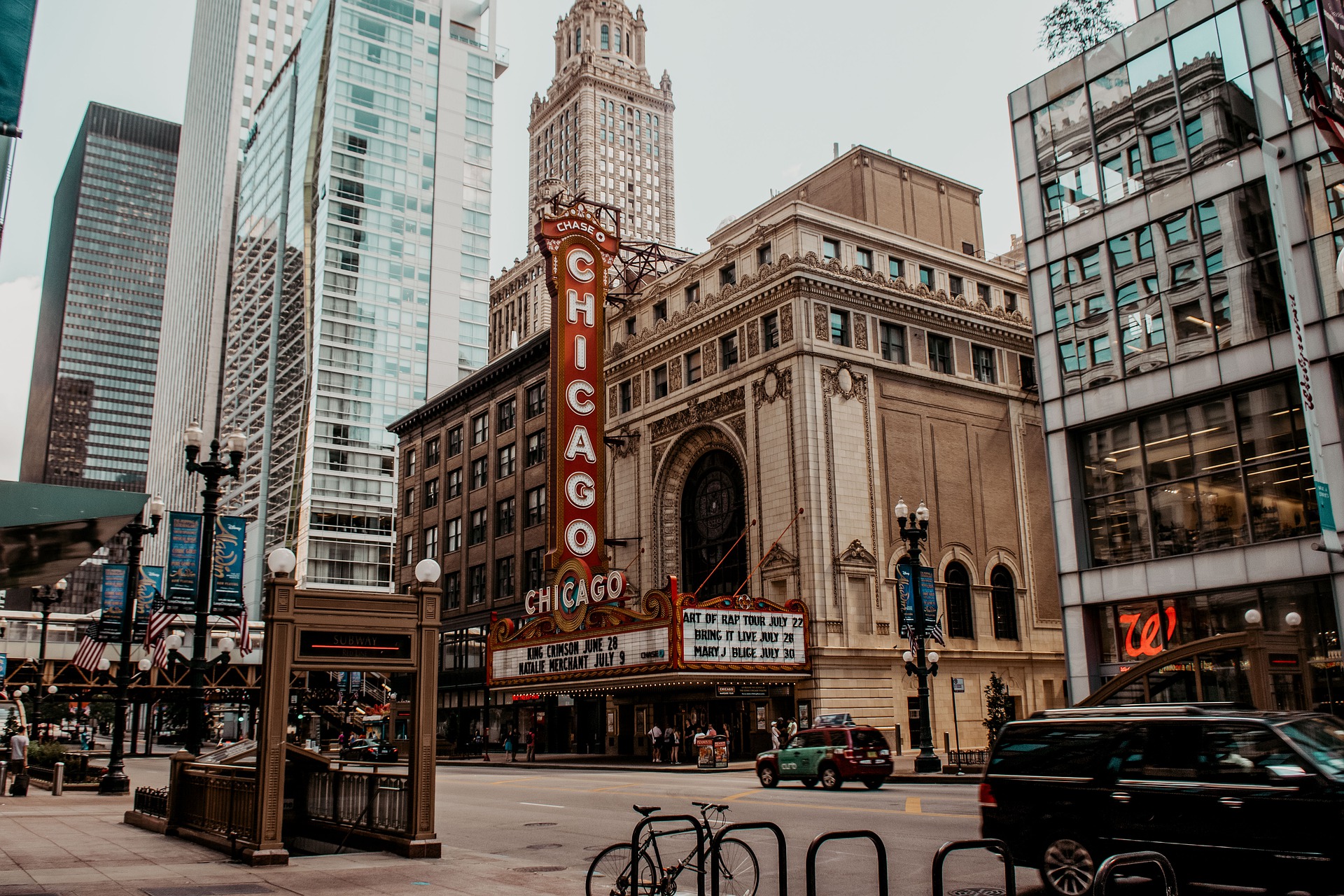 "The fact is that Daley cannot be a credible player on the global stage when his own party produces a congressional delegation dedicated to closing the world’s markets."

The Council on Foreign Relations has produced a charming new book titled “Global Chicago” that tells the story of Chicago’s rapidly changing status in the global economy. It examines Chicago’s role as a home for many new immigrants, the world’s largest futures market and the nation’s busiest airport. But it neglects the little-known dark side of Chicago’s role in the globalization process. The city has a political culture that undermines all of its pretenses to be taken seriously as a global business center.

Chicago’s congressional delegation has distinguished itself during the past quarter century as being the most protectionist in America. It has voted unanimously against every bill to improve America’s trade relations with places as diverse as Canada, Mexico, China, Singapore, Chile and even Africa.

The most recent example of this protectionist sentiment was the vote last month on a new free-trade agreement with Australia. The Chicago delegation voted unanimously against free trade with Australia despite the fact the bill was supported by a majority of both House Democrats and Republicans.

The case for the U.S.-Australia Free Trade Agreement is very simple. America and Australia have fought together in every war of the 20th Century, including Vietnam, Afghanistan and Iraq. They have a long tradition of relatively open markets for most manufactured products and services. Australia is already the sixth-largest trading partner of Illinois.

But the Australians are very disappointed that the new agreement does not open markets for products such as sugar. With a powerful lobby in Washington, the U.S. sugar industry is often capable of blocking access to foreign competition. But Chicago’s congressional delegation should have supported better access for Australian sugar here because high sugar prices are one of the factors that led to the loss of thousands of jobs in the Chicago candy industry.

The delegation probably voted against the Australian trade agreement because it was opposed by the AFL-CIO, a totally protectionist organization that opposes all attempts to promote open markets anywhere.

What is distressing about last month’s vote is that Chicago’s newest member of Congress, Rep. Rahm Emanuel (D-Ill.), voted with the protectionists. When he worked at the Clinton White House, he supported free-trade agreements. During the last year he also differed with his Chicago colleagues by supporting new free-trade agreements with Chile, Singapore and Morocco. His defection to the protectionists on Australia demonstrates how desperate Chicago’s plight has become.

The votes on trade policy do not only have economic consequences, they also are a critical building block of the American war against terrorism. The U.S. is now trying to promote economic liberalization in the Middle East. It recognizes that free trade could have the same impact on the Middle East as it had on East Asia and Latin America a generation ago. It could set the stage for greater prosperity and the rise of democracy. As a result of this goal, the U.S. signed a free-trade agreement with Jordan two years ago. It completed an agreement with Bahrain last month. It is negotiating another agreement with Morocco.

After a long period of isolation, these free-trade agreements could help to break down the barriers that have produced poverty and dictatorship throughout the Arab world. Except for Emanuel, Chicago’s delegation has already voted against the Morocco free-trade agreement. It will probably also oppose future ones.

Three years ago, Boeing Co. made the decision to locate its head office here. In making the decision, it focused on Chicago’s infrastructure and amenities, not its political culture. If it had focused on the city’s political culture, it would have avoided Chicago because the city’s congressional delegation is a potential barrier to its ambitions to sell airplanes in China and other foreign markets. Mayor Richard Daley has traveled widely to promote Chicago as a world-class city and plans to take a business delegation to China this autumn. But his efforts will count for little unless he and other leaders of the Chicago business community can persuade the city’s congressional delegation to change its views on trade policy. The mayor should not schedule any international business trips until he meets with the Illinois Democrats in Congress to ask them to change their views on trade policy. The fact is that Daley cannot be a credible player on the global stage when his own party produces a congressional delegation dedicated to closing the world’s markets to both American and foreign companies.