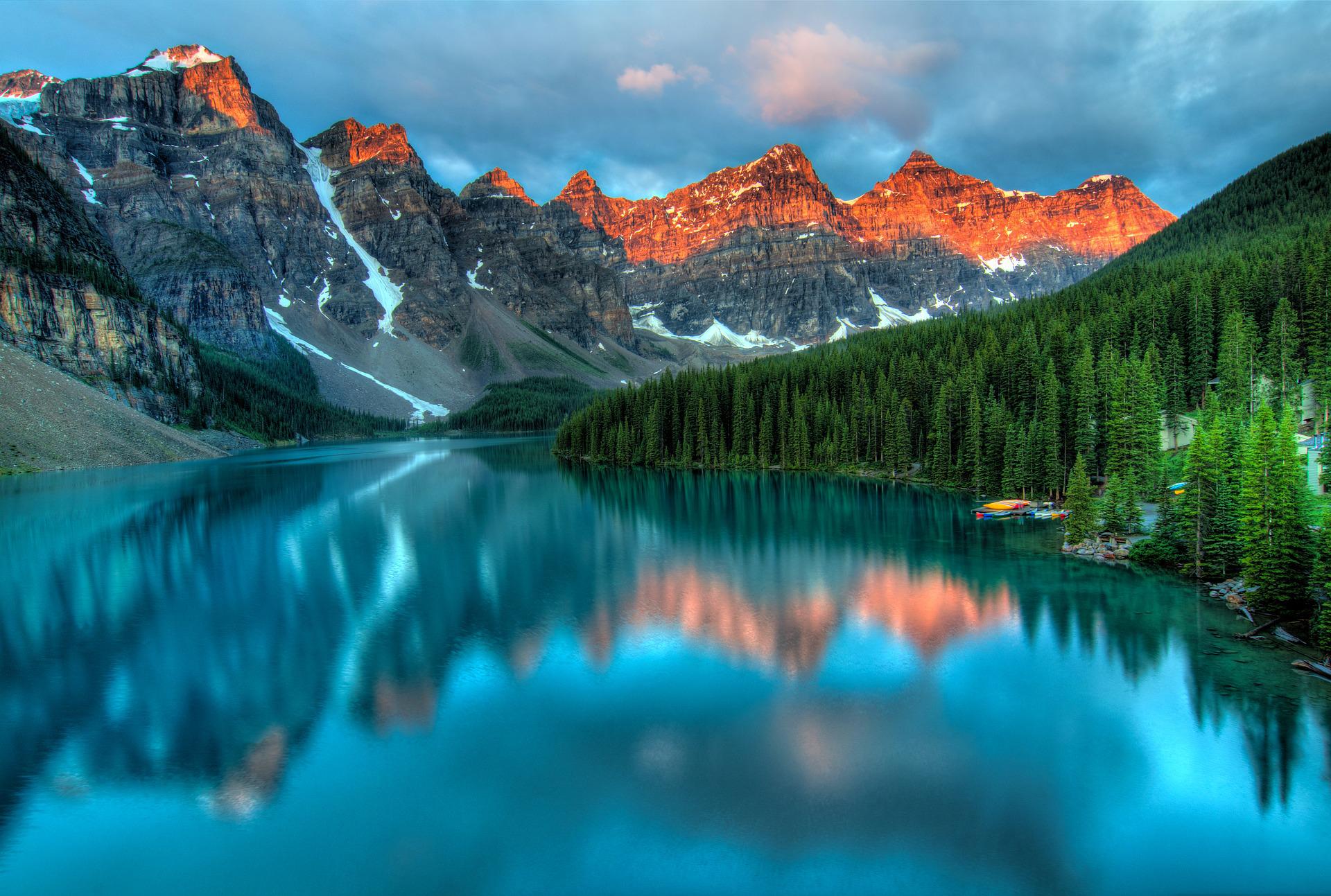 "If Canada's provinces can now follow the prime minister's suggestion to formally open their procurement markets, NAFTA will ensure that the U.S. market is open to Canada."

The U.S. stimulus program includes a “Buy America” provision encouraging local governments to purchase materials and use contractors based in the U.S. It is difficult to imagine the United States and Canada having a trade war after signing a free trade deal in 1988 that was later broadened under NAFTA to include Mexico. Yet the rhetoric around trade on both sides of the border has been heating up. California recently cancelled an order for Ontario steel. The Federation of Canadian Municipalities voted by a margin of 189-175 in June to exclude U.S. companies from infrastructure projects funded through Canadian cities.

The fact that both countries are federations has produced a unique trade conflict centering on state and provincial government procurement policies, one that could have been avoided if Canada and the U.S. had properly finished the trade deal they began negotiating in the late 1980s. That conflict can now be resolved if both governments finally address omissions of the past.

As it stands, Canadian firms now face trade barriers in the U.S. because of Canada’s provincial trade policies and rising protectionism in the U.S. The WTO has a global agreement on government procurement which can influence both local and national government trade policies. Thirty-seven states in the U.S. have signed the protocol and thus have open markets. Thirteen states have not signed the protocol and thus reserve the right to discriminate. The Obama administration’s Office of Management and Budget has authorized all U.S. states to discriminate against Canadian firms because no Canadian province has signed the WTO protocol and officially opened their procurement markets to U.S. firms. Hence, Canadian provinces have explicit “buy provincial” policies that govern their infrastructure and other spending.

One can debate how closed provincial procurement markets really are to U.S. suppliers. What isn’t debatable, however, is that that provincial procurement laws across Canada present at the very least the appearance of discriminating against U.S. goods and services. Such appearances did not matter much in good times when government spending was much lower. Now they do.

In February the Obama administration persuaded Congress to enact a large fiscal stimulus program that will dispense US$780-billion of infrastructure spending through state and local governments. The stimulus program includes a “Buy America” provision encouraging local governments to purchase materials and use contractors based in the U.S. That provision is being applied by state and municipal officials against Canadian businesses because Canadian provinces have neither signed the WTO agreement nor dropped provincial procurement policies that discriminate against U.S. suppliers.

There had been discussions about opening the provincial procurement markets after NAFTA was signed, but there was no progress on the issue. The federal government has also been reluctant to use its powers under section 91 of the constitution to override provincial trade policies. Ironically, the European Union is now negotiating a free trade deal with Canada and demanding that the provincial procurement market be opened up. Ironically, Europe may achieve access to the Canadian market before the countries which created NAFTA in 1993.

After several weeks of soul searching, the Canadian government finally recognized that it must modify the country’s laws in order to stay in the game. In early June, Prime Minister Stephen Harper asked the provinces to modify their procurement laws in order to reopen the U.S. infrastructure spending market to Canadian firms. Some premiers expressed caution at the suggestion, but the Premier of Quebec, Jean Charest, immediately endorsed the prime minister’s proposal. Premier Charest understands that the current law could impede the ability of Quebec firms to share in the coming U.S. infrastructure boom and has expressed the willingness to do the right thing. More premiers need to follow Mr. Charest’s lead.

Canada and the U.S. failed on many occasions to complete major trade agreements during the 19th and 20th centuries. They overcame their disagreements during the late 1980’s with the Free Trade Agreement, opening a new chapter in relations between both countries. That chapter now appears headed for an unpleasant conclusion because provincial and state governments in each country are stuck in the past. The only solution is for subsidiary governments on both sides of the border to sign the WTO agreement on procurement. If Canada’s provinces can now follow the prime minister’s suggestion to formally open their procurement markets, NAFTA will ensure that the U.S. market is open to Canadian firms.