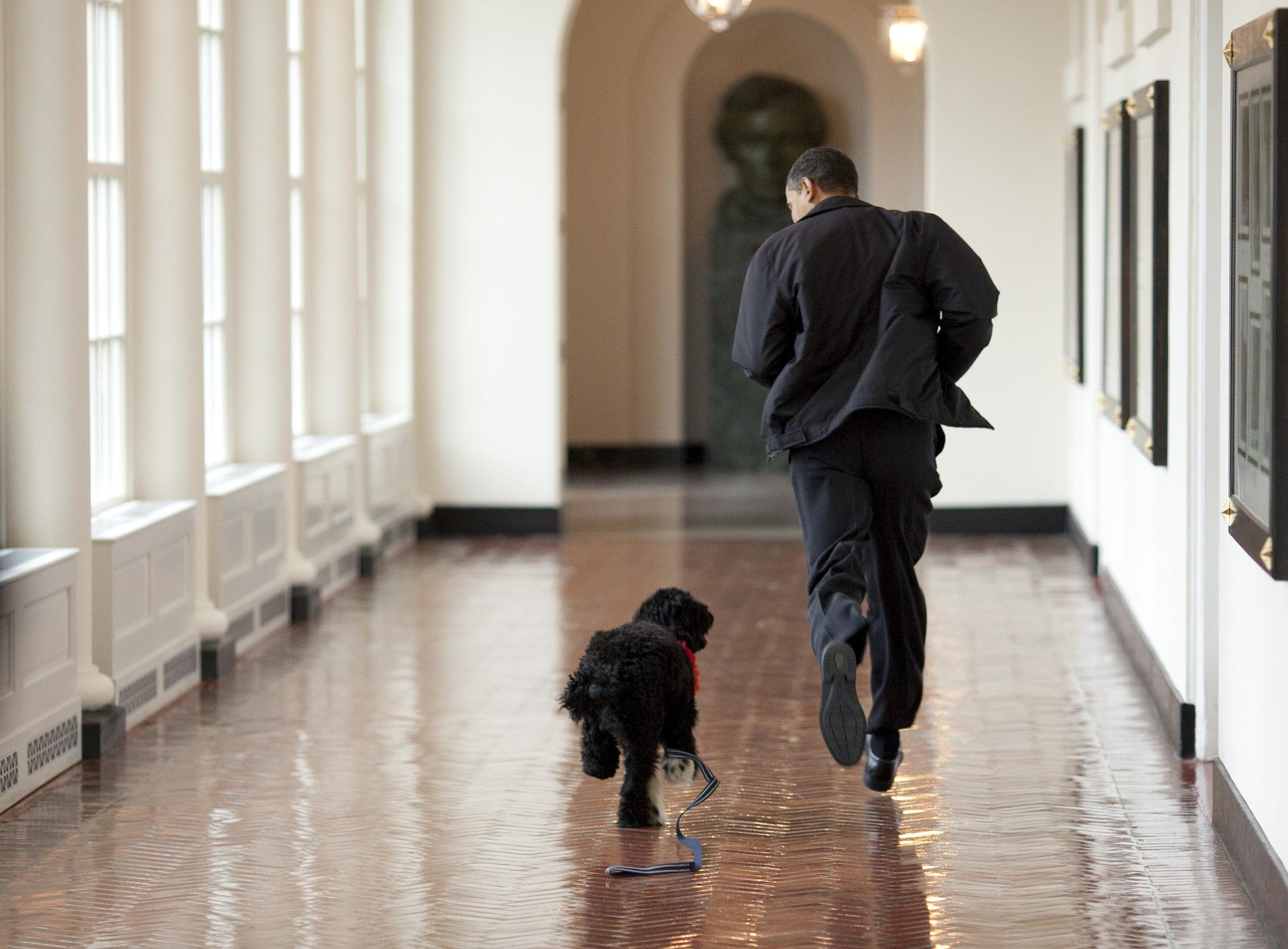 "The US has a greater responsibility than other countries to pursue intelligent responses to the current global economic trauma."

The upcoming G-20 summit in London will be the most important to occur in that city since the global economic conference of June 1933. The 1933 summit ended in disarray when President Franklin Roosevelt rejected proposals from the other industrial countries to stabilize exchange rates. He wanted to boost the US price level by devaluing the dollar and was suspicious of attempts by banks to promote exchange rate stability over other goals for monetary policy. John Maynard Keynes praised the Roosevelt decision but it was regarded as a major blow to global policy coordination by other countries.

The upcoming G-20 meeting will be President Barack Obama’s first opportunity to define the role he wants the US to play in the global economy. He should use the forum to articulate clear goals and bolster global confidence in his policies. Mr. Obama will be able to tell the gathering that he has launched the second largest fiscal stimulus program to promote recovery after China. His program will be worth $787 billion over three years compared to China’s $585 billion program over two years.

It is essential that Mr. Obama also address the issue of trade. There has been a dangerous slide towards protectionism in many countries since the last G-20 meeting in Washington. Global trade could decline more this year than at any time since the 1930’s. Mr. Obama should promise not to implement any of the “Buy America” provisions which Congress inserted in his fiscal stimulus program. He should pledge that his new US Trade Representative will attempt to revive the Doha global trade round and he should ask Congress to restore the comprehensive presidential trade negotiating authority which expired two years ago. He could also impress everyone by pledging to complete the Free Trade Agreements which the Bush administration negotiated with Korea, Panama, and Colombia last year.

Finally, Mr. Obama should play down the threats outlined in his recent budget to impose punitive tax increases on US multinational companies. The multinational corporate sector plays a critical role promoting exports and America’s role in the global economy.

Mr. Obama must address the issue of the IMF. After a long period in which its lending contracted, the IMF will now need more capital to play an effective role in the current financial crisis. The US should lobby China and other countries with large foreign exchange reserves to bolster the IMF’s resources. The US should accept that if China plays a new role supporting the IMF, the weight of its vote there should also increase. Mr. Obama should use the negotiations with China over this issue to enhance his relationship with the Chinese leadership as well. As a result of the United States’ massive budget deficit, the president should reject Treasury Secretary Timothy Geithner’s recent comments on Chinese currency manipulation, and encourage China to continue buying US Treasury securities.

The US has a greater responsibility than other countries to pursue intelligent responses to the current global economic trauma because its financial mismanagement led to the crisis. The crisis began eighteen months ago when investors became alarmed about rising default rates on $1.3 trillion of subprime mortgages written during a housing boom spawned by the Federal Reserve’s easy monetary policy, reckless lending by US government sponsored mortgage agencies and irresponsible securitization of the debt by Wall Street investment banks. The legacy of the US policy errors is awesome compared to the scope of the initial problem. There has been a $34.5 trillion contraction of global stock market capitalization. The G-7 countries have plunged into their most severe recessions since the 1930’s. The IMF is now estimating that the total losses on US property lending could exceed $2.2 trillion compared to an initial estimate of $965 billion one year ago.

The G-20 was created by the Canadians during the late 1990’s to promote North-South dialogue after the East Asian financial crisis. It has not played any role in global economic policy since its creation. President Bush convened the first G-20 meeting for heads of government last year because of the scope of the financial crisis which followed the Lehman bankruptcy. He could not really lead the meeting because he was a lame duck. The upcoming meeting is ideally timed to provide the new US president with an opportunity to play a global leadership role. He must rise to the challenge by reasserting America’s support for free trade as well as global cooperation to revive economic growth. If he can gain the confidence of global leaders for such an agenda, he may even be able to trigger a stock market rally.