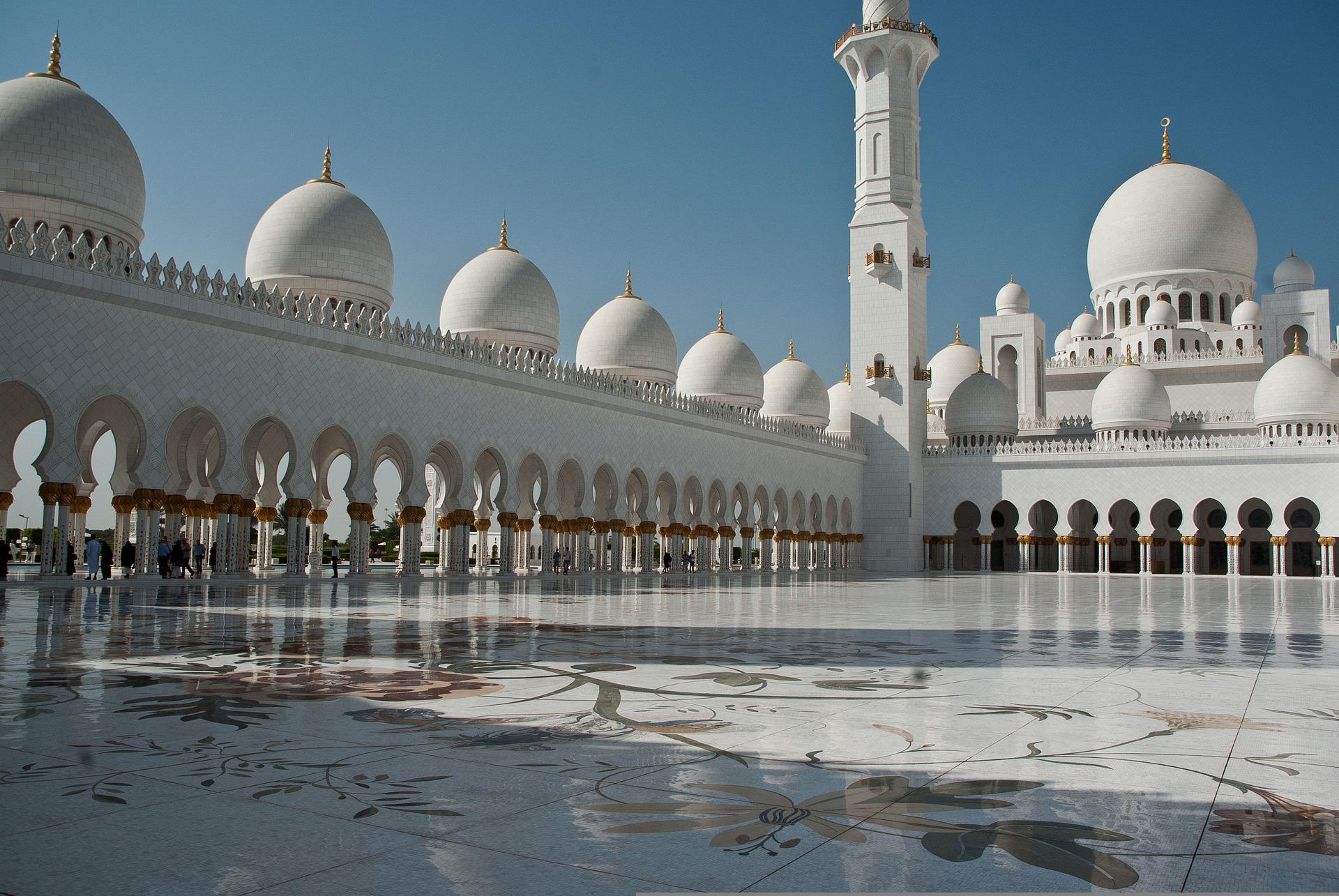 Bring the Muslim World Into the Global Economy

"If the trend toward economic opening continues, it should help to encourage more tolerance of political freedom in the Muslim world."

Look past the ongoing sabotage and strife in Iraq and you will see that the Bush administration is eager to pull off the most ambitious economic reform in a Middle Eastern country since the dissolution of the Ottoman Empire. Yet the vision goes beyond Iraq. The administration wants to promote free trade for the entire gamut of Arab countries, most of which have been, for over 50 years, bastions of protectionist economic policies. Washington hopes that in the Arab world, as happened earlier in East Asia, global economic integration will help set the stage for political liberalization and democracy.

It’s an ambitious agenda — as yet expressed only in quasi-rhetorical terms, with scant policy detail — but history shows that success is possible. During the late 19th and early 20th centuries, the Muslim countries of the Middle East and North Africa enjoyed significant growth of foreign trade. These countries have become isolated in the modern era because they have authoritarian political regimes which restrict trade and investment.

At present, many countries of the Middle East and North Africa are throwbacks to the state-dominated economies which existed in Eastern Europe during the Cold War — marked by large public sectors and weak private sectors. On average, government employs 17% of the population, a ratio three times higher than among developing countries in other regions. Average military spending is equal to 8.2% of GDP, a ration four times as high as most NATO countries. While the average growth rate of foreign trade in the world was 8% during the 1990s, the Muslim world mustered only a 3% rise in trade. Despite great oil wealth, the 300 million people in the Middle East and North Africa have a collective GDP less than Spain’s 39 million people ($700 billion). Economic isolation has been one of the primary factors inhibiting the region’s economic growth and development.

The export share of GDP in the Muslim countries is very modest compared with the countries of East Asia or even Latin America. Egypt’s ratio of exports to GDP is only 2.9%. Morocco is at 7%. Saudi Arabia and Libya have export/GDP ratios of 30-35% but practically all of the exports are oil. Malaysia is again the standout with an export/GDP ratio of 105%.

Public policy has played an important role in restraining trade. Half of the 22 members of the Arab league, including Saudi Arabia, Syria, Lebanon and Algeria do not yet belong to the World Trade Organization. As a result of the decline in oil prices and lack of alternative export industries, the Middle East’s share of world trade has fallen from 13.5% in 1980 to 3.4% in 2000.

The Muslim share of global foreign direct investment is also very modest compared with other developing countries. The aggregate is $238 billion or 4.9% of the global total ($4.9 trillion). But as with trade, a few counties account for much of the FDI. If we exclude Indonesia, Malaysia and Saudi Arabia, the residual is only 2.1% of the world total. Flows of FDI to the Arab world have been declining steadily during the modern period. The Arab share averaged 2.6% of the world total during 1975-1980, 1.3% during 1980-1990, and 0.7% during 1990-1998.

The fact that countries representing about 18% of the world’s people have such a modest share of global trade and FDI is not an accident. Many Muslim countries have been suspicious of global economic integration and have pursued policies to isolate themselves. Except for Turkey, Malaysia, Senegal, Mali, Bangladesh and Indonesia, there are also no democracies in the Muslim world. The anti-globalization economic policies have been associated with regimes hostile to open elections. The combination of economic isolation, political repression and poverty has been a natural breeding ground for terrorism.

Despite the oil boom of the 1970s and the early ’80s, the growth rate of countries in the Middle East and North Africa has averaged only 3.5% during the past three decades compared with 5.0% for a broad cross-section of developing countries. The average unemployment rate of the seven largest diversified economies — Algeria, Egypt, Iran, Jordan, Morocco, Pakistan and Tunisia — rose from 12.7% in 1990 to 15% in 2000. Unemployment is a major problem because the region still has a high rate of population growth. The population of the Middle East and North Africa has quadrupled since 1950 and is expected to double again by 2050.

There are increasing signs of change in the attitudes of Muslim countries to global trade. Jordan has signed a free trade agreement with the U.S., and Morocco is negotiating one, too. The Bush trade initiative announced last week should set the stage for FTA negotiations with Egypt and Bahrain. The coming liberalization of global textile trade should bolster the exports of several Muslim countries with low labor costs.

If the trend toward economic opening continues, it should help to encourage more tolerance of political freedom in the Muslim world. Anti-globalization activists refuse to accept the link between trade and democracy. But the history of both Latin America and East Asia since the ’70s demonstrates that there is a strong link between political and economic liberalization. The Bush administration should broaden the war against terrorism by pushing ahead with its proposals to end the economic isolation of the Muslim world.