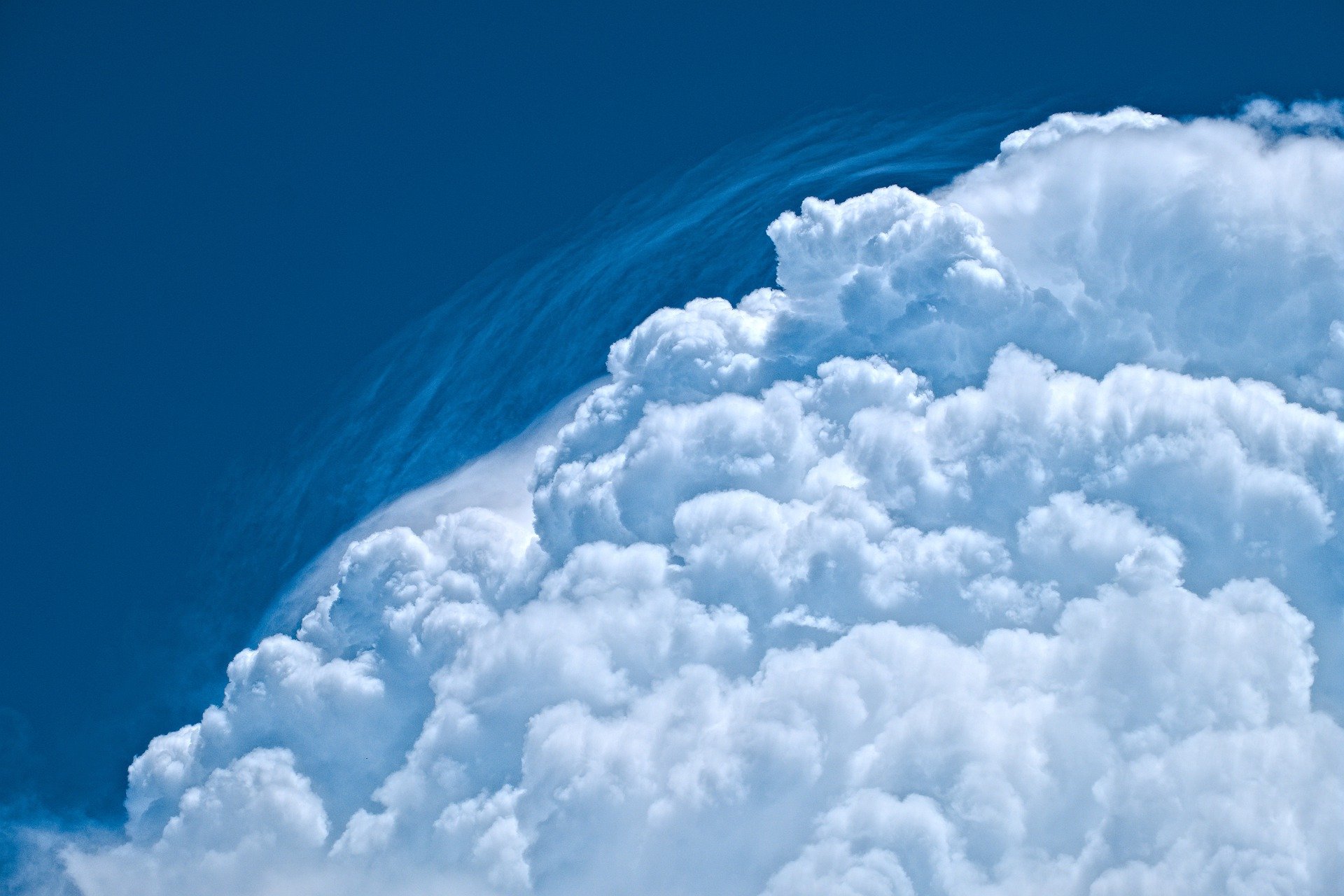 "The G-7 must adapt or become irrelevant."

There is a delicious irony in the fact that U.S. banks have sought equity capital from the sovereign wealth funds of Asian and Middle Eastern countries to repair the balance-sheet damage inflicted by subprime mortgage securities. These same countries helped finance America’s housing bubble and subprime debacle.

Stung by the Asian financial crisis 10 years ago, central banks in developing countries began defensive actions to accumulate foreign-exchange reserves. Economies blessed with significant natural resources accumulated yet more dollars. The problem is their overflowing coffers contributed to a major misallocation of capital in recent years that is likely to continue.

During the past four years, the developing countries have run an aggregate current account surplus of nearly $2.5 trillion. In 2008 alone, the surplus will probably exceed $625 billion. These huge surpluses provided the global financial system with the excess liquidity that funded America’s burgeoning current-account deficit and depressed bond yields four years ago. The decline of long-term interest rates encouraged America’s residential property boom and spawned the reckless lending for subprime mortgages. This process — of surplus savings in developing countries influencing financial behavior in industrial countries — has now made a complete circle with Abu Dhabi, Singapore and China rescuing Citibank, Merrill Lynch and Morgan Stanley.
It is also a complete reversal of 20th-century history.

In the past, financial crises often occurred in developing countries because of large interest-rate hikes in the U.S., or a suspension of capital flows from the old industrial countries. When capital flows ceased, the developing country’s currency fell sharply, boosting interest rates and bankrupting highly leveraged local companies. Such crises occurred in Latin America during the early 1980s, Mexico in 1994, East Asia during 1997-98 and Argentina during 2001.

As a result of their large current account surpluses, the developing countries also account for 75% of the world’s $6 trillion of foreign exchange reserves. They also have sovereign wealth funds with assets of $2.5 trillion. And there has been a huge expansion of developing-country stock markets during the past decade. Their market capitalization now exceeds $17.8 trillion, compared to $2.2 trillion in 2000. The capitalization of the U.S. stock market is $17.5 trillion.

In the decade before 2005, American consumers were the growth engine for the world economy, accounting for more than half of global consumer spending. The balance of power is now shifting.

This consumption boom is changing global trade patterns. America’s share of global imports has fallen to 14% last year from over 20% in 2000. The import share of the developing countries has grown to 40.6% last year from 33% in 2000.

The shift in the global balance of power has so far had only a modest impact on global institutions and governance. After the East Asian financial crisis, the U.S. promoted the creation of a G-20 forum, for finance ministers of developing countries to meet with the finance ministers of the industrial countries. The G-7 expanded during the late 1990s to include Russia — but more needs to be done.

The G-7 should no longer consist of four European countries, the U.S., Canada and Japan. There should be only one European representative. The remaining three slots should go to China, India and one African country. There will be great protests from the Europeans at consolidating their position, but the current membership of the G-7 no longer reflects the changing reality of the global economy. The G-7 must adapt or become irrelevant.