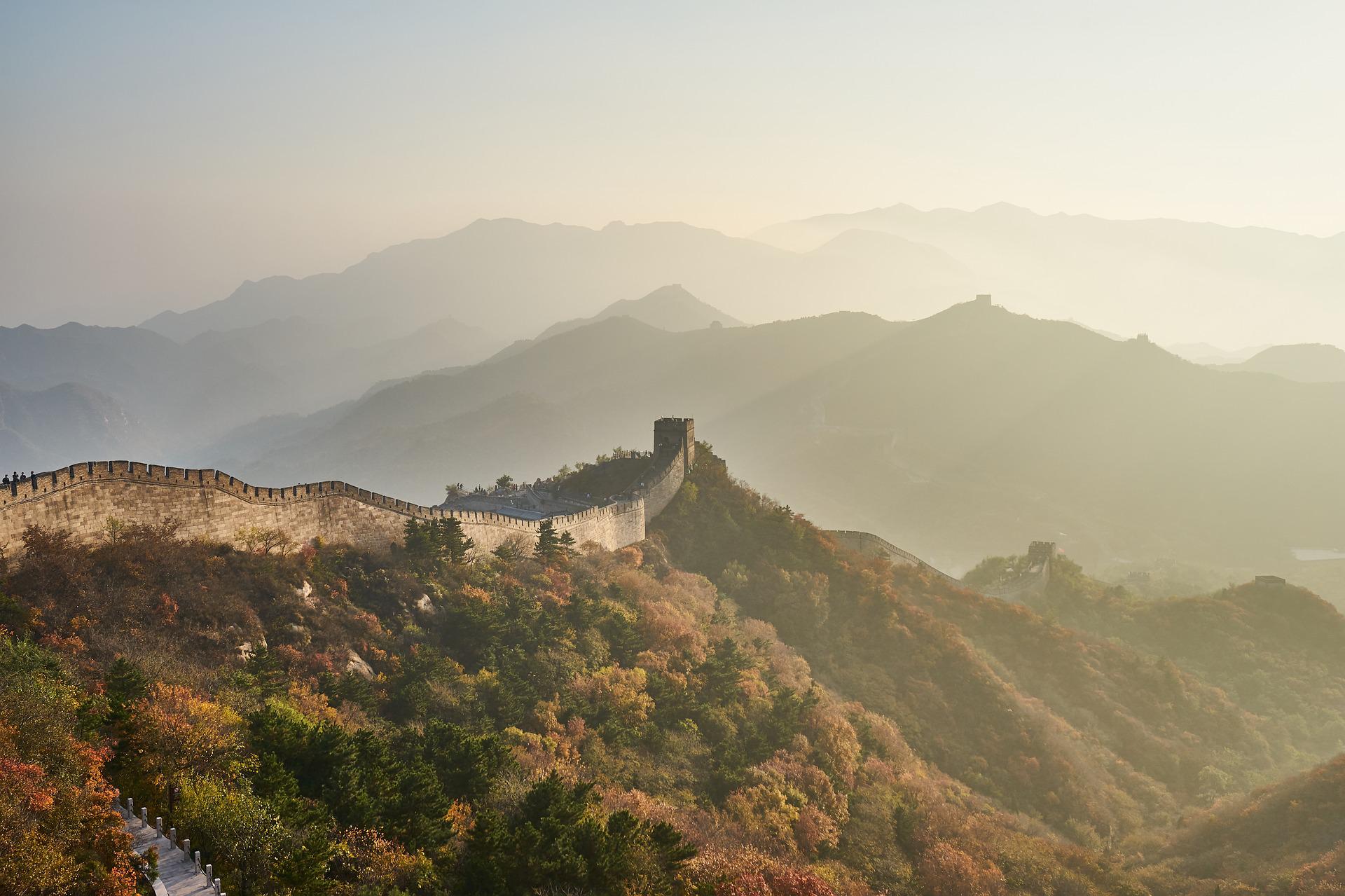 "The deal signals that China now intends to be a player in the mainstream of the financial markets rather than being a merely passive investor in government debt."

The Chinese government has announced several policy changes during the past two weeks to manage the surplus liquidity resulting from its massive foreign exchange reserves. It has raised bank reserve requirements for the ninth time during the past year. It has increased interest rates for the second time during 2007. It has increased the daily fluctuation limit for the currency from 0.3% to 0.5%. It has announced that Chinese banks will be able to invest half of their allocated quota for capital outflows in equities rather than debt. It has revealed that it will invest $3 billion in the upcoming IPO of the Blackstone private equity group.

The Blackstone announcement was the most dramatic policy event because it is very unusual for government investment entities to invest in the management companies of private equity groups. They typically invest only in the funds managed by firms such as Blackstone.

The Chinese government’s decision to invest in Blackstone reveals the magnitude of the challenge which now confronts China in managing its $1.2 trillion of forex reserves. In the 1970s, it was commonplace for developing countries to have foreign exchange reserves equal to 6-8% of GDP. As a result of the East Asian financial crisis ten years ago, developing countries became much more conservative and most now have forex reserves equal to 30% of GDP. The developing countries of East Asia excluding Japan have $2.3 trillion of reserves. China has $1.2 trillion of reserves or a sum equal to nearly 50% of GDP. The reserves could increase to $1.5 trillion this year because the current account surplus during 2007 could approach $400 billion.

China has decided its reserves are so large that it should no longer invest them solely in government debt and bank CDs. It instead plans to create a $200 billion investment fund to diversify into equities, corporate debt, hedge funds, and private equity. The decision to invest in Blackstone suggests that private equity will enjoy a prominent place in the new fund.

China also needs to promote capital outflows because its large reserves are creating surplus liquidity in the domestic financial system and helping to nurture a bubble in the stock market. The Shanghai index has increased from 1,000 in the summer of 2005 to 4,000 recently. The P/E multiple of Chinese equities has increased from 15 two years ago to over 40. There were 6.75 million new retail accounts opened in April for trading in A shares, B share and mutual funds. That is more than the amount of new accounts opened for the entire first quarter of 2007 as well as more than during the period 2005-2006. Stock turnover on both the Shanghai and Shenzhen stock exchanges reached $49 billion on May 9th, more than the $43.4 billion for the entire Asia Pacific region, including Japan and Australia.

There will be speculation that China timed the announcement of the Blackstone investment to coincide with the upcoming economic summit in Washington with Treasury Secretary Hank Paulsen. Paulsen has been lobbying for China to improve the access of foreign investment banks in its domestic financial markets, but in sectors, such as fund management and securities, the government still insists that foreign firms form joint ventures. There will be more discussion about financial liberalization in Washington this week but it will be difficult for Chinese officials to offer major concessions at the current time. The Communist Party of China will hold its seventeenth Congress this October. There is a tradition in China of avoiding major policy decisions prior to the Congress. In fact, China’s chief negotiator in Washington, Miss Wu Yi, will probably retire after the Congress.

The private equity boom now occurring in the U.S. and the U.K. has not yet come to Asia. There are many private equity firms targeting the region but they have not yet generated a major deal flow. In 2006, there was about $6 billion of private equity investment in China spread over a large number of small to medium sized deals. The China’s government decision to invest in Blackstone will be viewed as a signal that the door remains open to further private equity investments which are compatible with the government’s industrial policy.

It is ironic that China should be joining the global private equity boom in order to redirect capital flows away from her bubbly stock market. But the deal signals that China now intends to be a player in the mainstream of the financial markets rather than being a merely passive investor in government debt. As Singapore and Norway have demonstrated during the past two decades, government investment funds can enhance the return on surplus foreign exchange reserves.

China will probably invest most of her surplus reserves in tradable securities. But the temptation will be high at some point to bid for shares of oil companies and other natural resource companies producing the commodities which are now essential to China’s manufacturing boom. As a result of her problems with the Unocal bid two years ago, China structured the Blackstone deal as a minority shareholding in order to avoid political criticism. As an emerging economic power, China will have to continue to be politically sensitive as it deploys its foreign exchange reserves in the world’s asset markets.