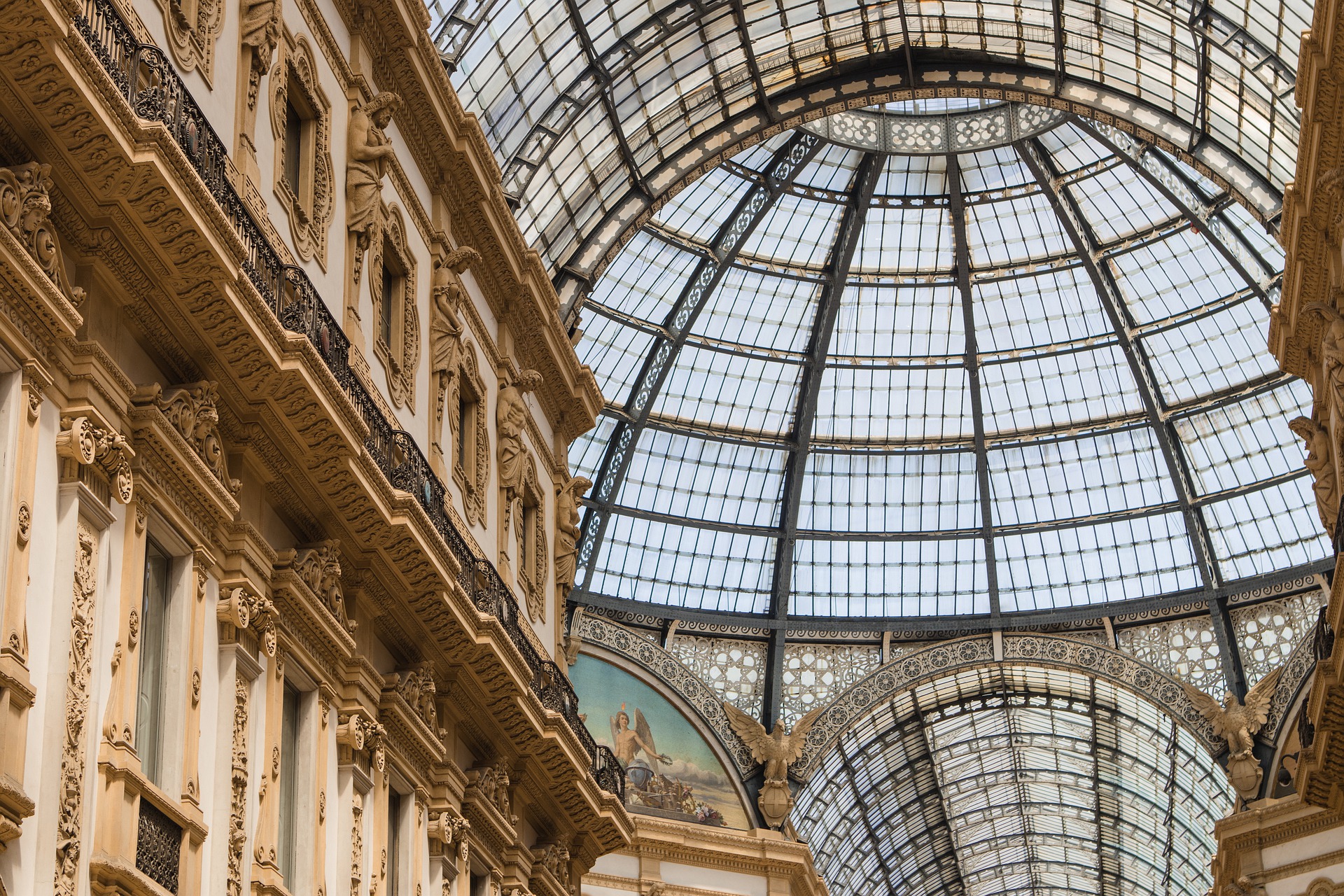 Beware the Bursting of the Money Bubble

"The only question is how far the dollar will have to fall to provoke buyers outside of East Asia to intervene."

The financial markets have been hit by shocks from the Middle East over the past few weeks. But the real risk to world markets is that the speculative bubbles and “carry trades” that have developed as a consequence of American monetary policy over the past year will unravel as the US Federal Reserve moves to increase interest rates.

During the NASDAQ bubble of 1998-2000, US interest rates ranged between 4 per cent and 6 per cent. Since June 2003, they have stood at 1 per cent. The advent of such low money market yields has unleashed speculative capital flows to asset classes that played no role in the technology bubble of four years ago.

The first bubble that US monetary policy has spawned is in East Asia. America cannot finance an external deficit equal to 5 per cent of gross domestic product with 1 per cent yields, so East Asian central banks have intervened heavily to support the dollar exchange rate. This has encouraged faster monetary growth and a capital spending boom in China, which has turned the country into the world’s largest consumer of many industrial raw materials. The ensuing commodity boom is now threatening to increase inflation everywhere.

American monetary policy has also had a dramatic impact on many other asset markets. There were significant price gains during 2003 and early 2004 in emerging market debt, high-yield debt, government bonds and property, as well as equities.

Wall Street has earned large profits over the past year from bond trading. The financial services sector now accounts for 31 per cent of the market capitalization of the Standard & Poor’s 500 benchmark index, up from less than 10 per cent during the late 1980s. The borrowing of primary government bond dealers has tripled to nearly Dollars 800bn during the past four years. Issuance of high-yield bonds in the US debt market rose to Dollars 175bn last year, a level just below the bubble peak of Dollars 200bn. American households refinanced Dollars 3,500bn of mortgage debt during 2003, compared with Dollars 2,500bn during 2002 and a previous peak of Dollars 750bn in 1998. American residential real estate prices also rose at a 16.7 per cent rate in the year to April compared with gains of 6-8 per cent during 2003 and 2002.

US monetary policy has produced great distortions on the periphery of the world economy as well. The most notable example is South Africa’s currency market. According to data from the Bank for International Settlements, South Africa now has the largest currency market in the developing world. Its trading volume is now equal to 24 per cent of the country’s gross domestic product compared with 4 per cent for Thailand and 2 per cent for Brazil. The rand’s trading volume has increased ninefold during the past decade. South Africa also has a swap market nearly three times as large as the country’s GDP. The size of South Africa’s currency market and swap market is a by-product of surplus global liquidity, which has been attracted by South Africa’s money market yields of 8 to 9 per cent. The large interest rate differential has produced a rand carry trade – investors borrowing in dollars to invest in the rand or rand-denominated assets – that has driven the rand/dollar exchange rate from nearly R14 to the dollar in late 2001 to R6.25 in March this year. Large flows of speculative “hot” money are behind this, which means the currency will remain volatile in the future.

Low interest rates in the US and Europe have also encouraged a large carry trade in other currencies. The volume of currency trading in Australia and New Zealand is now 35 per cent of GDP compared with 27 per cent for the US and 18 per cent for Europe. As with South Africa, investors have flocked to the south Pacific in search of higher yield, turning the currencies into global casino chips, rather than a simple means of payment.

The Fed’s mandate is to make monetary policy for the US economy. It has adhered to a highly stimulative policy because, until recently, US employment growth was subdued and the core inflation rate had collapsed. The central bank has not seen much risk of a liquidity bubble in the US because margin debt – money borrowed from brokers to buy shares – has remained below 2 per cent of GDP, compared with 18 per cent on the eve of the 1929 stock market crash. US banks also behaved far more prudently in the bubble economy of the late 1990s than during previous booms. They securitized their potentially bad loans and sold them to pension funds, mutual funds and insurance companies rather than keep them on their own books. As a result, America has had only 21 US bank failures since 2000, compared with nearly 500 during the early 1990s, when banks experienced large losses on property lending.

Now, the buoyancy of the US economy has encouraged the Fed’s rate- setting open market committee to open the door to a possible increase in interest rates, signaling an end to America’s experiment with ultra-low money market yields. It will be up to other central banks to prepare for the consequences.