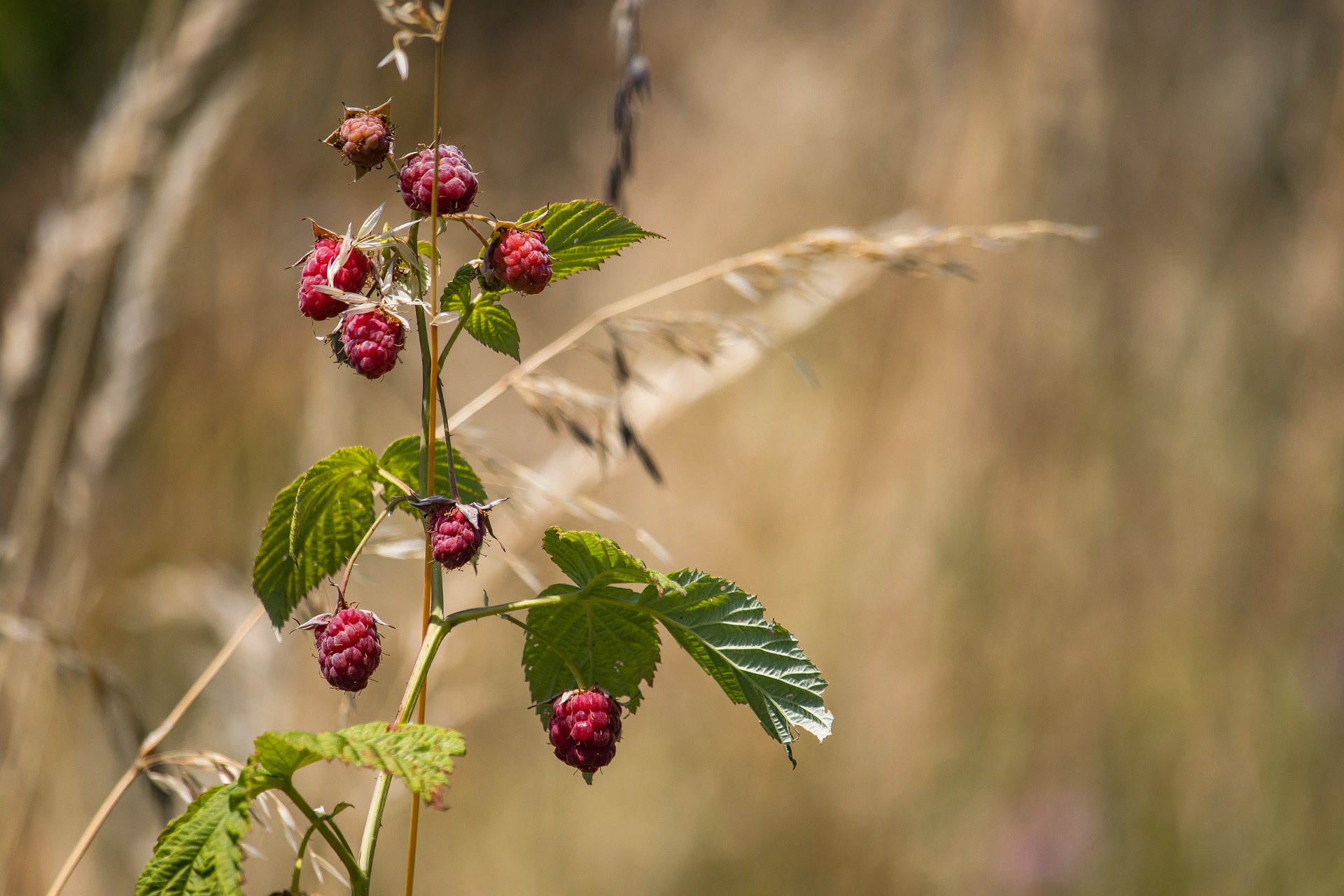 Bernanke’s Challenge Is to Break the Housing Boom

"Only one thing is certain. The US economy has spent the early years of the new millennium in a series of rotating bubbles between the equity & housing markets."

There is little doubt that house prices have become one of the dominant issues in the global economic outlook. The US Federal Reserve and the Reserve Bank of New Zealand are raising interest rates in order to curb housing booms. Australia and Britain have suspended interest rate rises because their housing inflation slowed dramatically more than one year ago. South Africa will probably raise interest rates later this year in part because housing inflation is driving rapid growth of consumer borrowing and expansion of the country’s current account deficit.

The US housing market now has forms of mortgage lending that have not existed since the 1920s. In California, two-thirds of new mortgage loans now require interest payments only. Such forms of lending were common in the century before 1930 but declined sharply after the creation of Fannie Mae, the mortgage finance group, during the Great Depression. Alan Greenspan, the outgoing Fed chairman, produced a report in September estimating that households have been extracting Dollars 600bn-Dollars 700bn of real estate gains from their homes through mortgage refinancing activity.

At the recent Fed conference in Jackson Hole, Mr. Greenspan explained that rising house prices had played a big role shaping both the US and global business cycles since 2000. They had depressed household savings and set the stage for America to run a current account deficit now approaching 7 per cent of gross domestic product. The same is true of Australia, New Zealand and South Africa but their borrowing is modest compared with America’s.

It is not clear how much Mr. Bernanke will have to tighten in order to break the housing boom. The good news is that Britain and Australia were able to stop their housing booms with interest rates close to 5 per cent. New Zealand, by contrast, has had to push interest rates well above 7 per cent. There are a few signs that the American housing market will follow the lead of Australia and Britain. Home sales have begun to ease. The stock of unsold homes has risen sharply during the past six months. If the US can cool its housing market with a Fed funds rate of only 5 per cent, it will greatly increase the odds of the US economy enjoying a soft landing next year. The household sector will raise its savings rate and reduce spending without jeopardizing the impact of strong profitability on corporate investment. There will be little risk of a sharp slump in house prices or an accident among domestic mortgage lending institutions.

If the Fed funds rate peaks at 5 per cent, there will also be less risk of US monetary policy disrupting the benign lending conditions for developing countries.

At this point only one thing is certain. The US economy has spent the early years of the new millennium in a series of rotating bubbles between the equity and housing markets. George W. Bush was re-elected president during 2004 because he presided over more housing inflation than any other American president. During his first term, real house prices rose by 35 per cent compared with a previous record of24 per cent for Ronald Reagan’s second term. Mr. Greenspan’s monetary policy gave the American people a Dollars 5,000bn capital gain. The White House selected Mr. Bernanke in part because of the role he played warning about the dangers of deflation in 2003 and encouraging the Fed to reduce interest rates to levels that stoked the housing boom.

When residential real estate cools, personal savings will rise, consumption will slow, the economy’s growth rate will drop to 2.5 per cent and the dollar will resume declining. Fannie Mae itself is forecasting that mortgage volume will slump from a peak of Dollars 3,800bn in 2003 and Dollars 2,850bn last year to only Dollars 2,100bn in 2007. If the Fed is to revive the economy in time for the 2008 presidential election, Mr. Bernanke will probably have to rekindle an equity market bubble in order to compensate for the loss of wealth creation in the housing market.